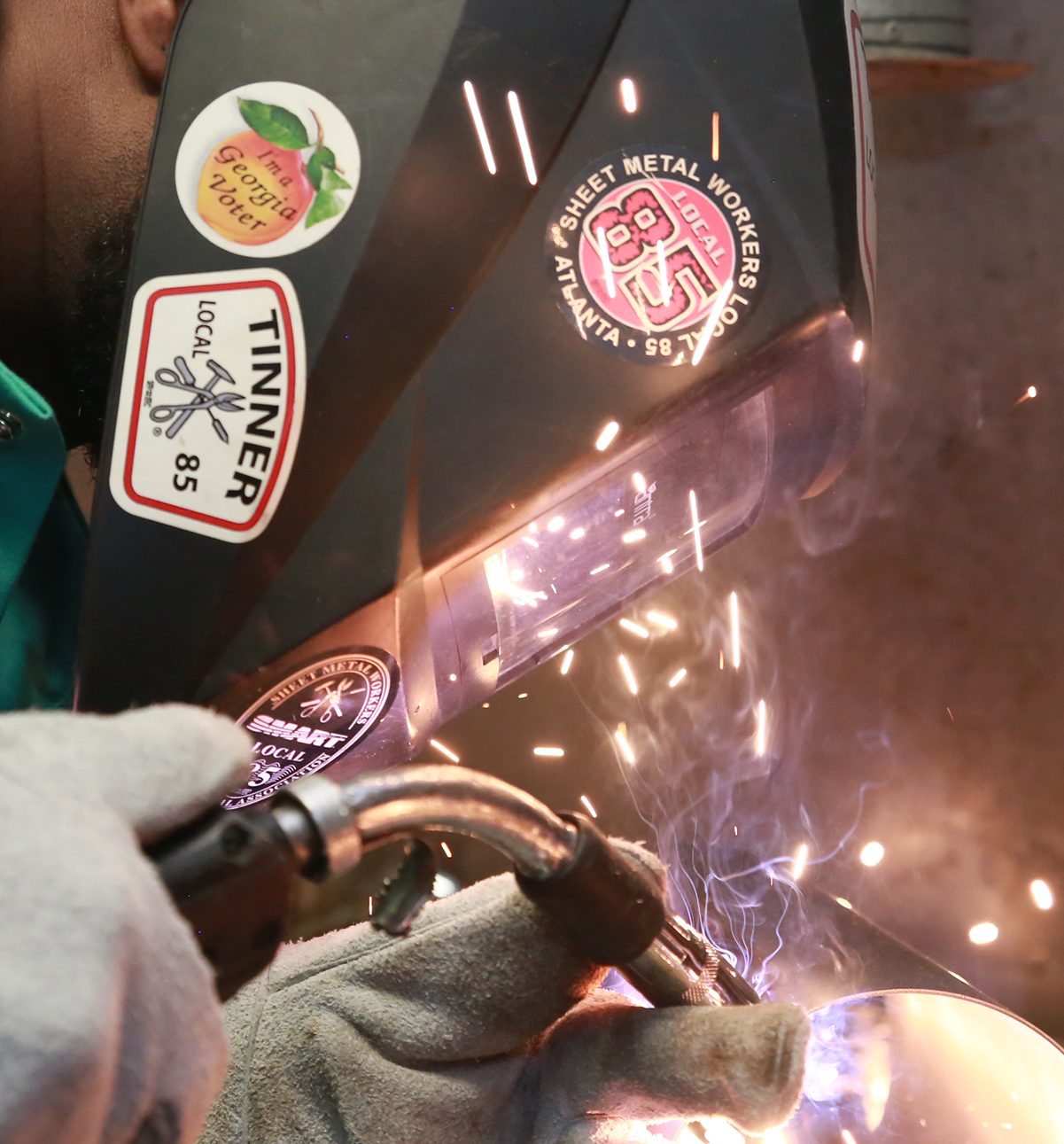 For the second year of the contest’s reiteration competition stretched over two days March 29-30 and included drafting, plans and specs, written exam, shop projects and welding, depending on the year of the apprentice.

This year, all three of the apprentices from Local 177 were veterans who came into the program through Helmets to Hardhats.

“There’s that brotherhood. That’s the no. 1 thing. Sort of like the military in that aspect,” said Joe White, who spent six years as a Marine and 14 years in the Army, from which he retired in 2014. “There’s a certain way to do things, there’s protocol. You have to wear your safety gear, and we had PPE in the military.”

The father of three was a welder and decided to pursue it into the trade.

“I did logistics in the Army. I wanted to see if I could do something different,” he said. “The contest is about things that we learned. The fitting I did today I’ve done before, but here you’re under the gun.”

Spencer Roos, a third-year apprentice who took home the first-place trophy in his category, got into the trade via a vocational high school. Months after high school graduation, he was making a living wage as a union sheet metal worker.

“I made more money in the first six months than I ever made in my entire life, and I was able to move out. A couple months after that, I bought a car under my own name. It was me being able to do my own thing and be responsible,” said Roos from Local 85. “I wanted that financial stability, and I wasn’t getting that by waiting tables at Chili’s.”

Apprentices had the chance to share their stories not only with each other but with training coordinators and leadership from around the region. That’s what the contest is really about, said Alan Still, Local 85 training coordinator and host of this year’s contest.

“It gives them the opportunity to meet apprentices from other areas to build friendships,” he said. “It also allows them to see how other locals operate. For some of them, it’s the first time they’ve been out of their areas.” 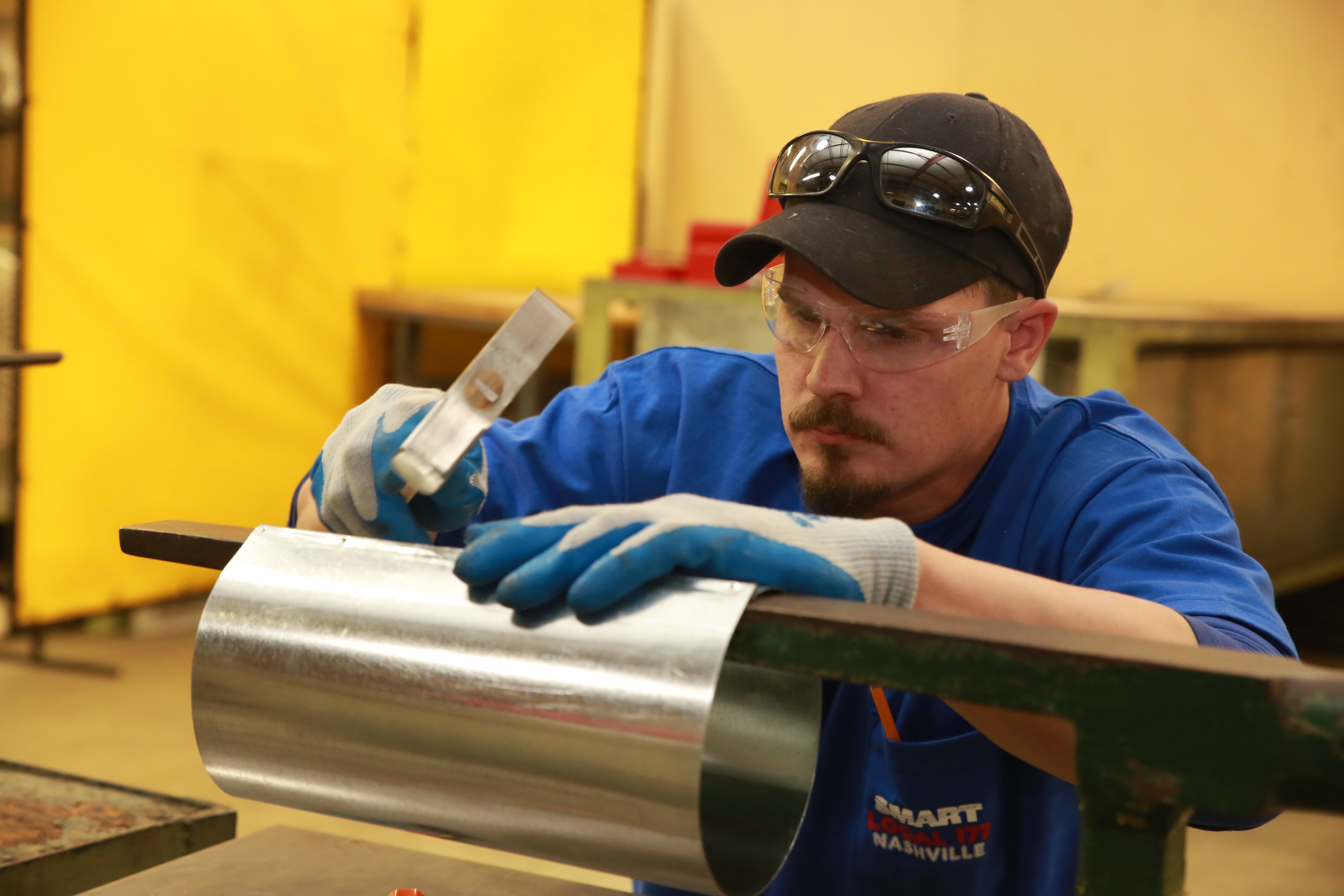 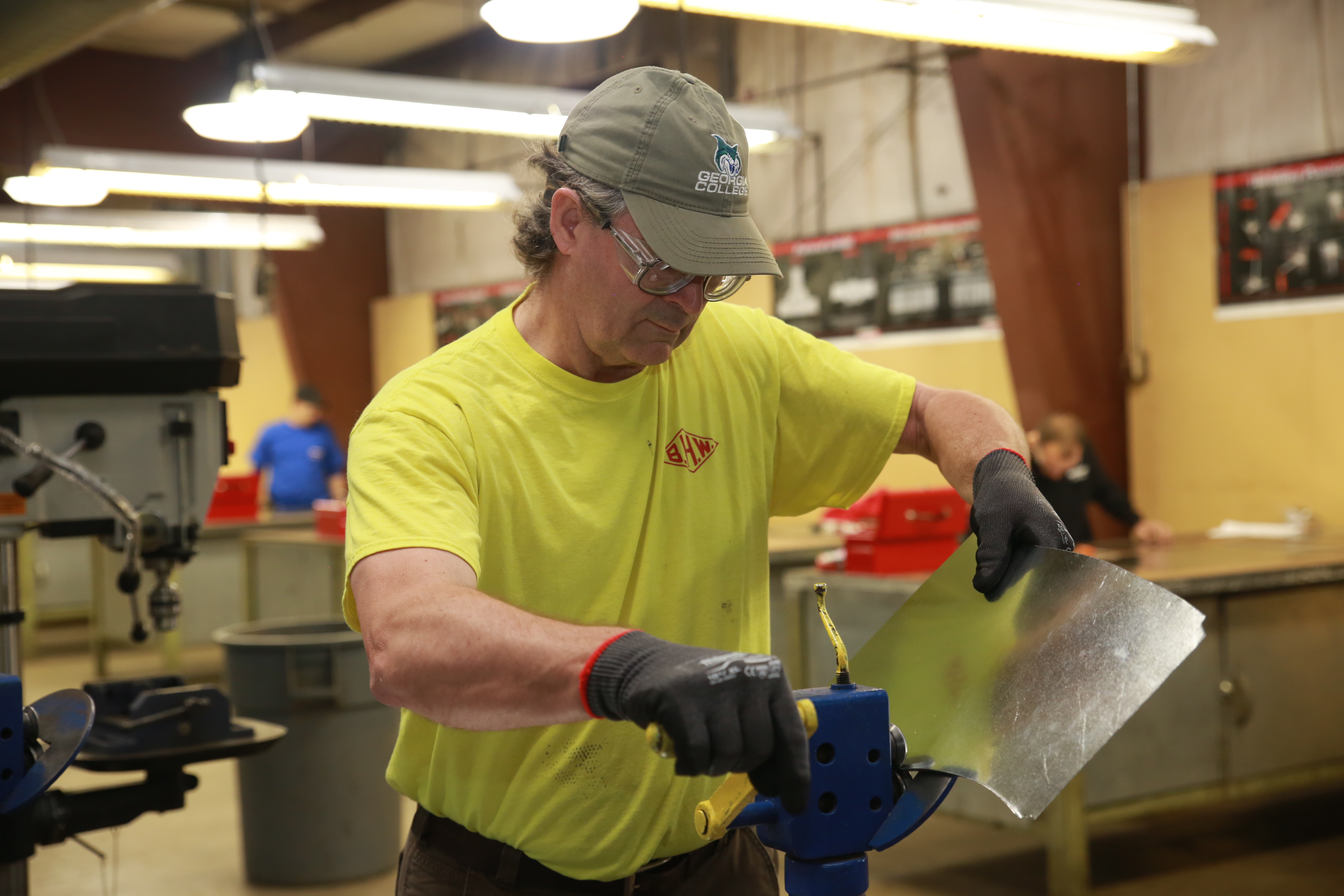 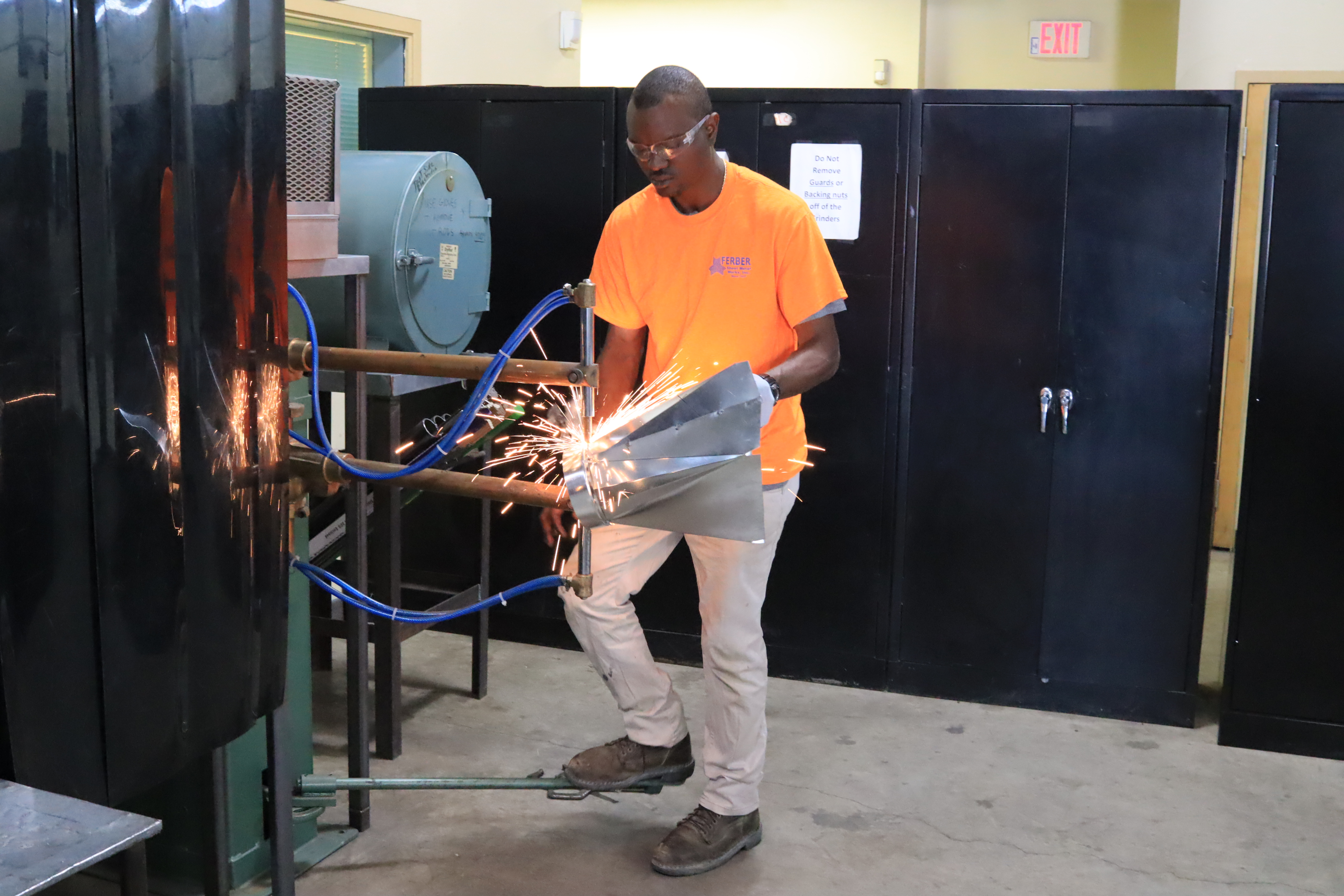 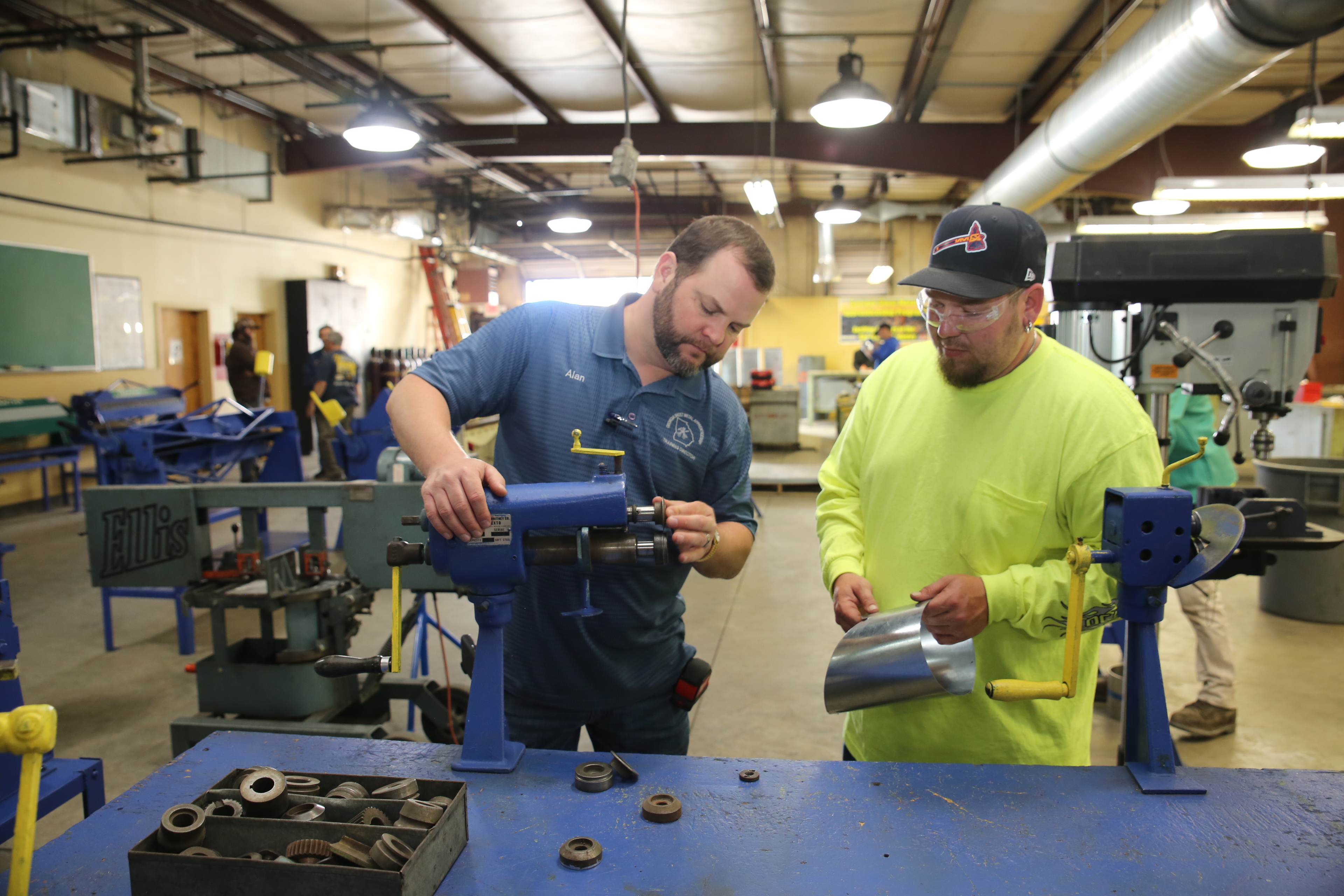 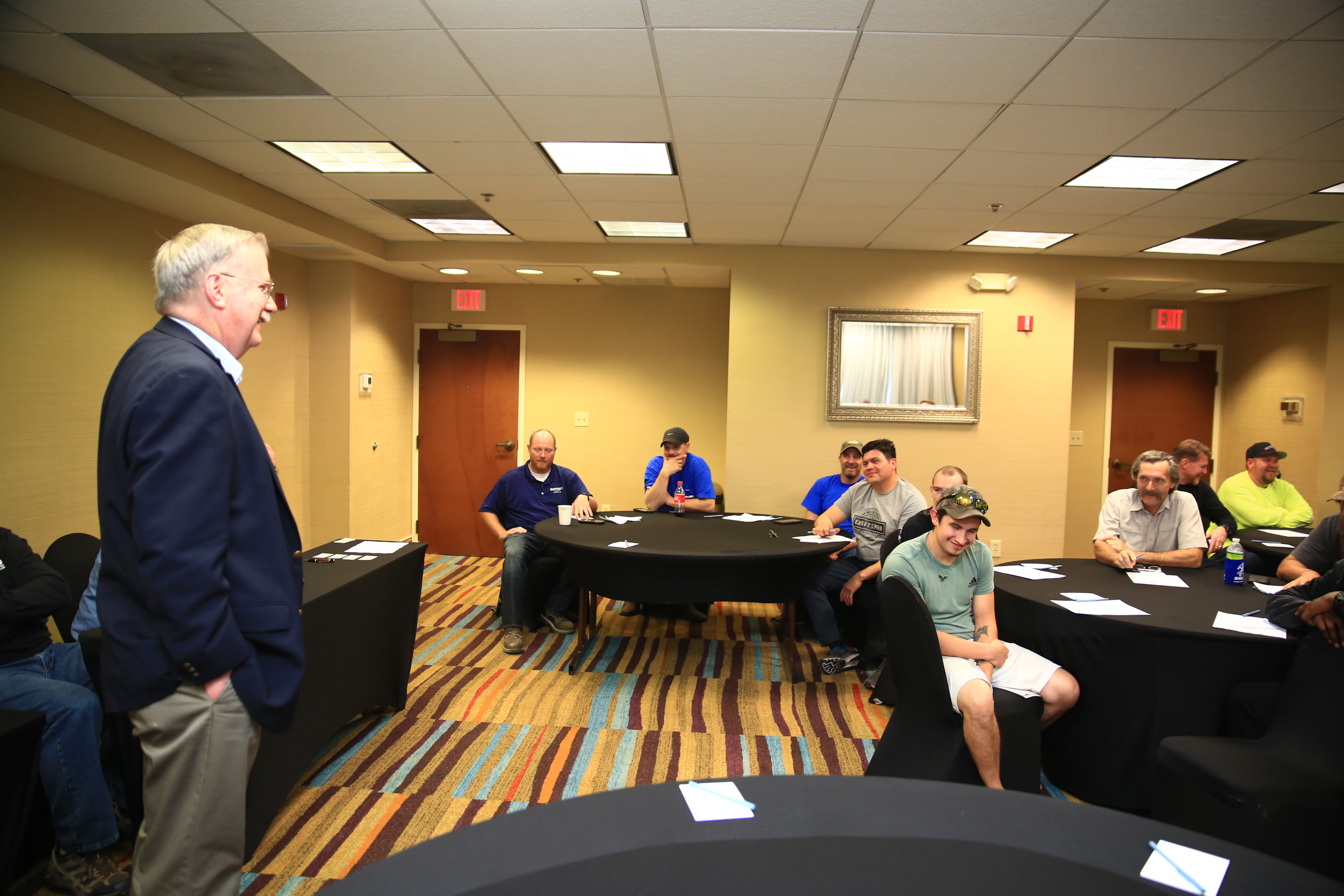 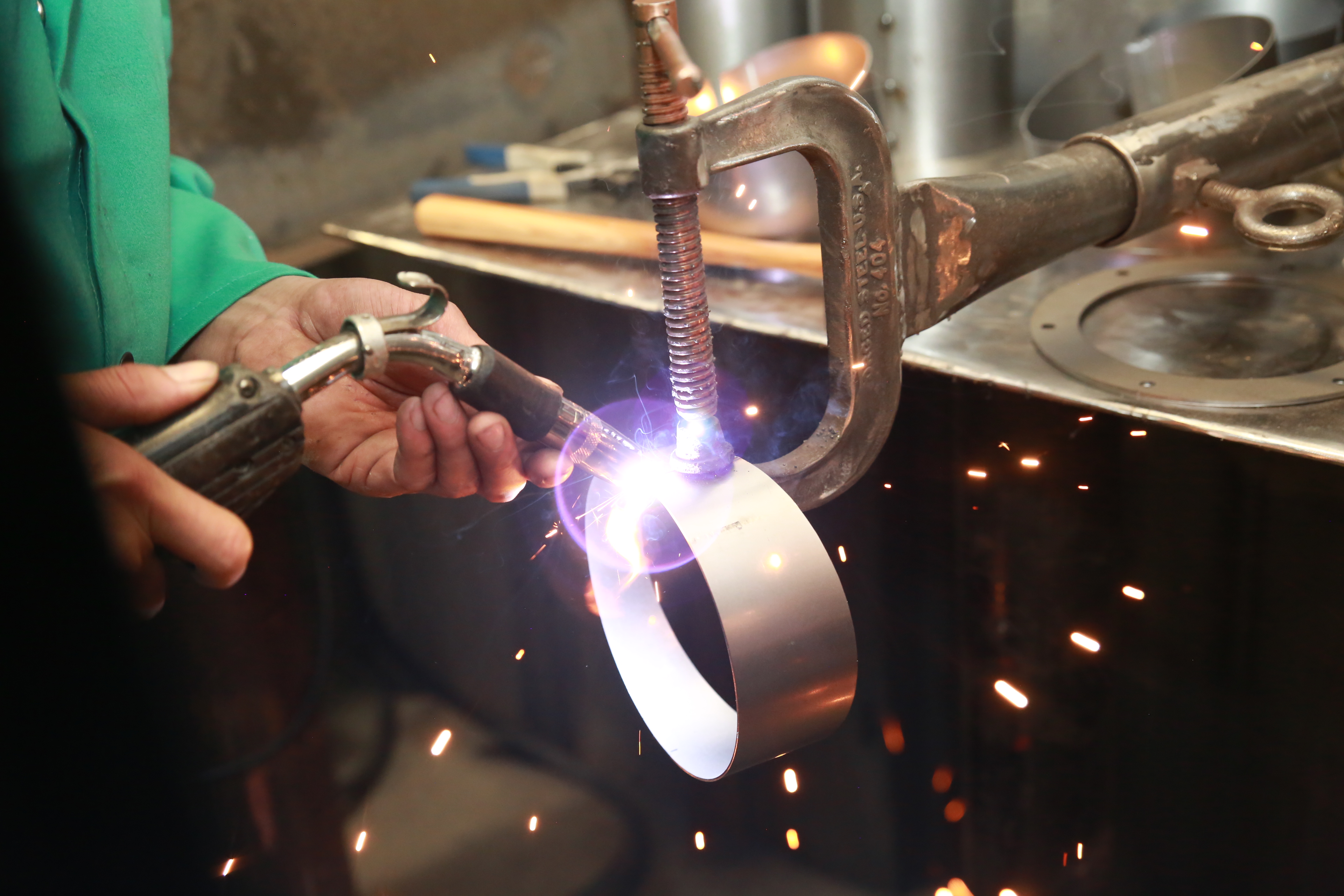 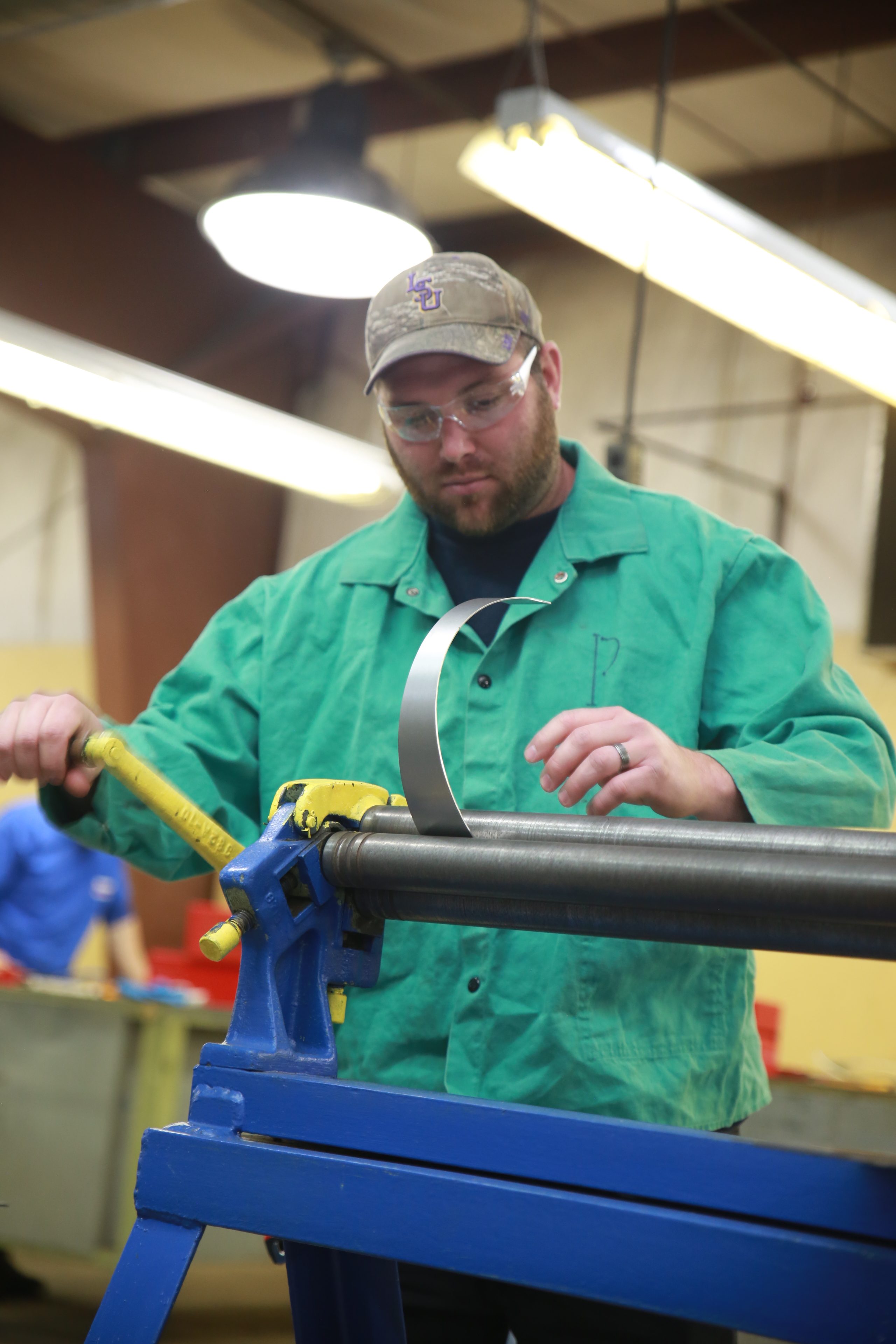 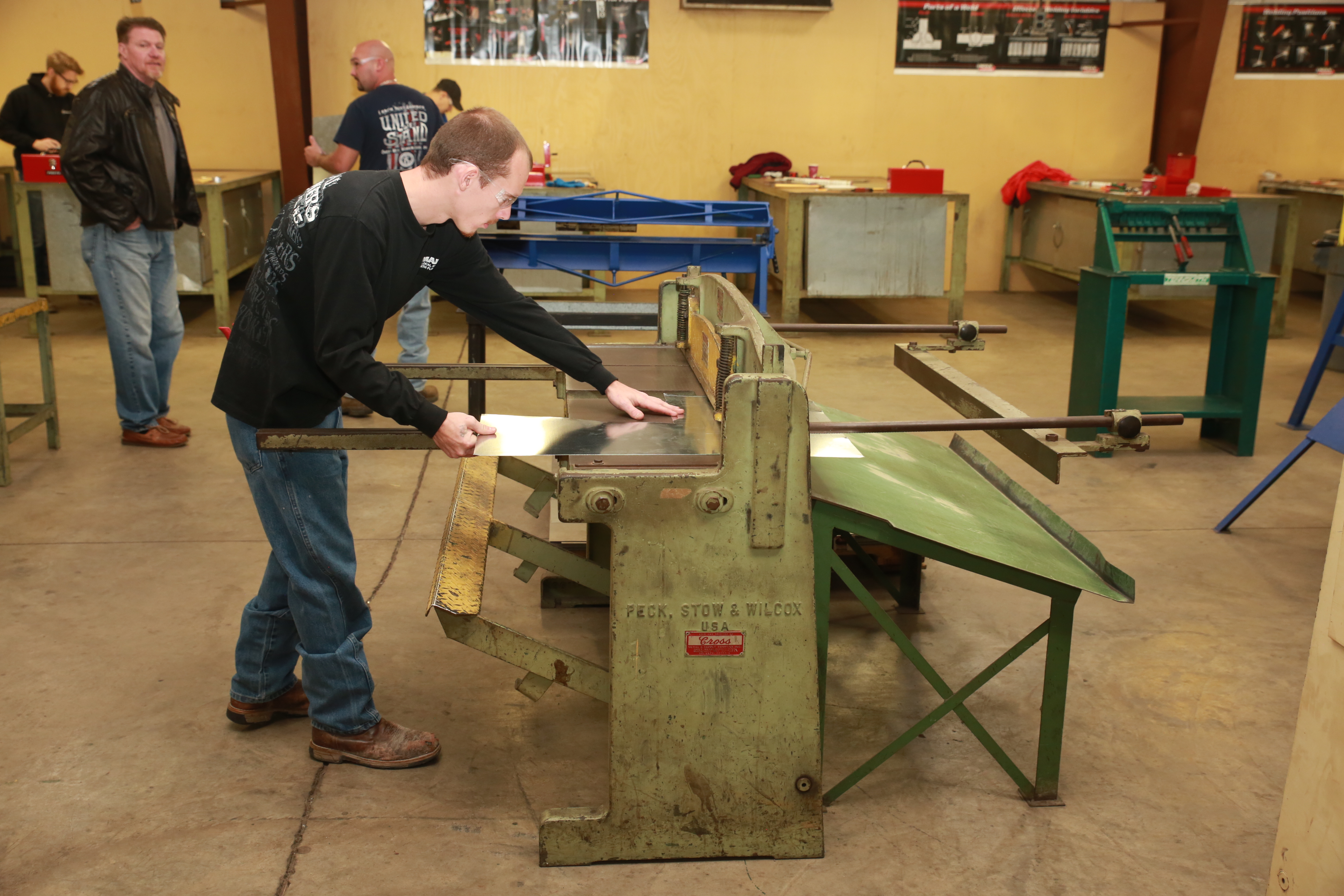 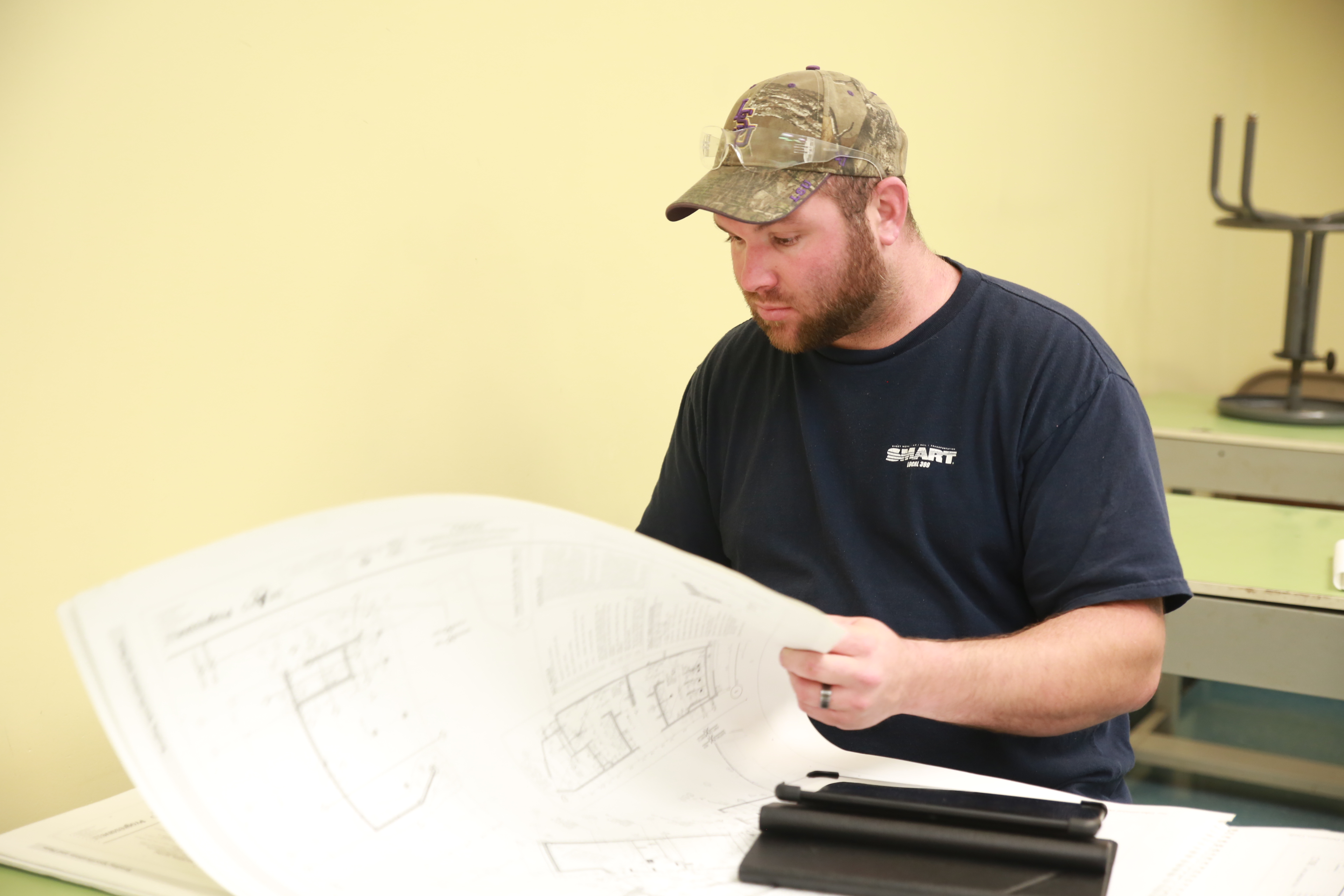 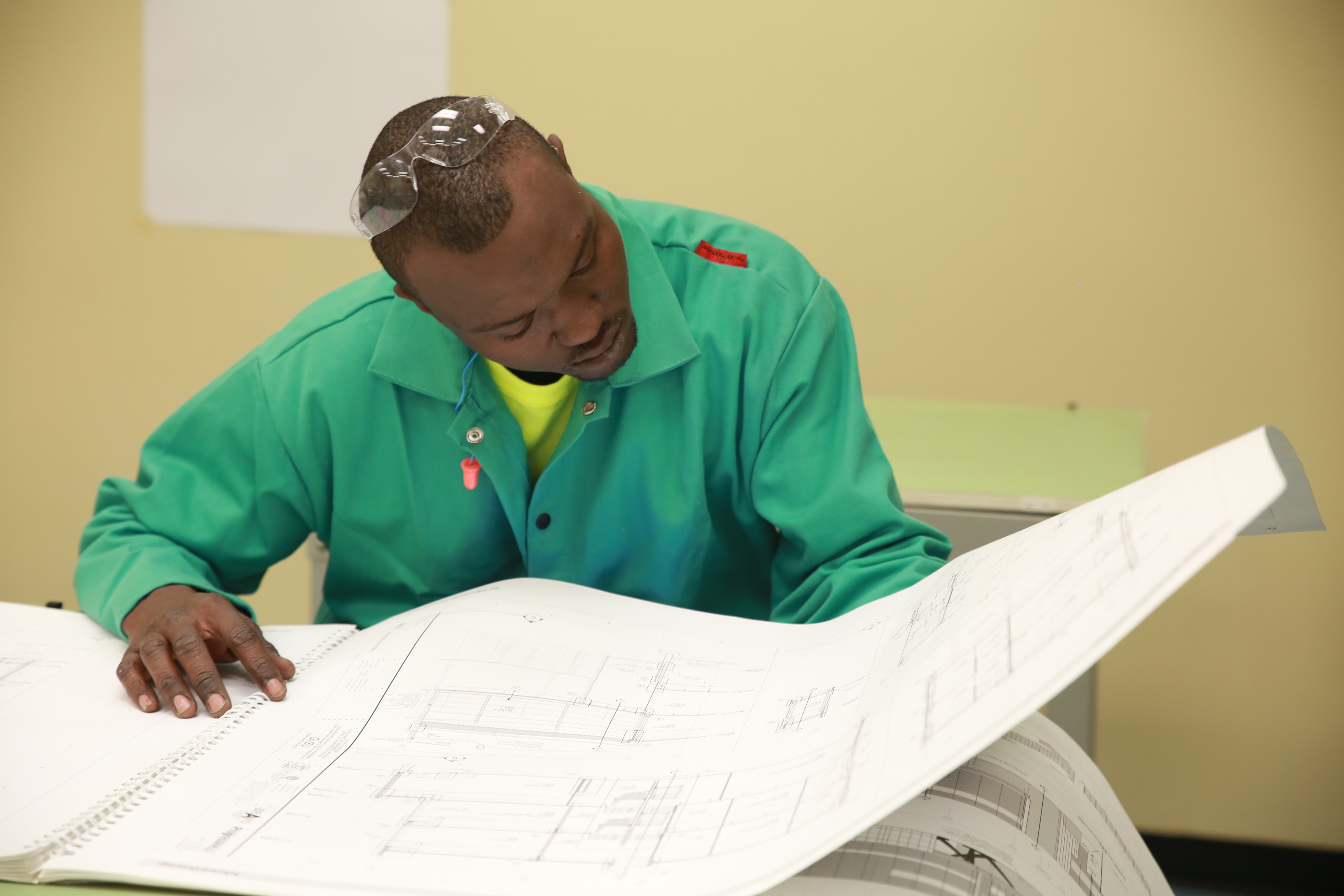 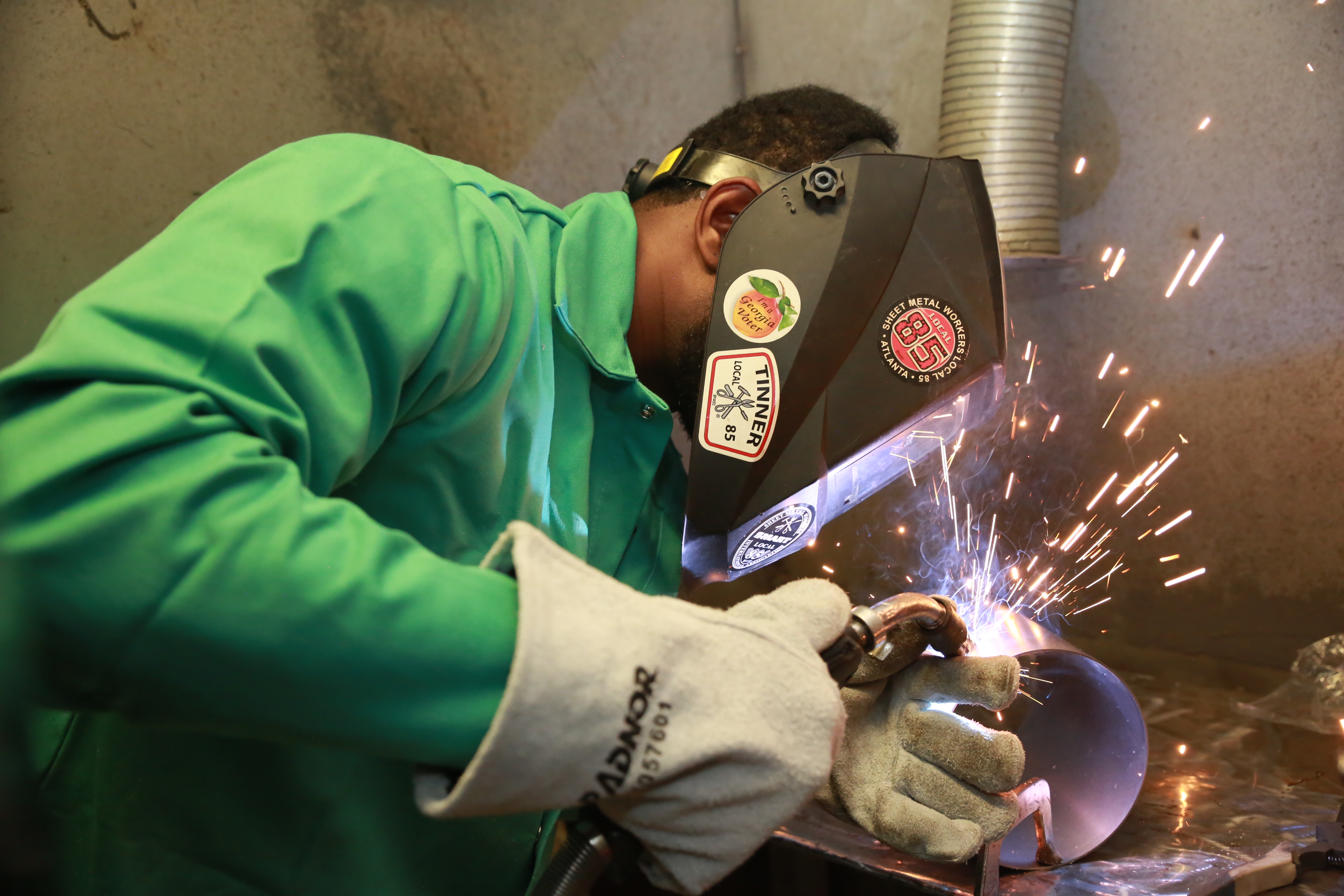 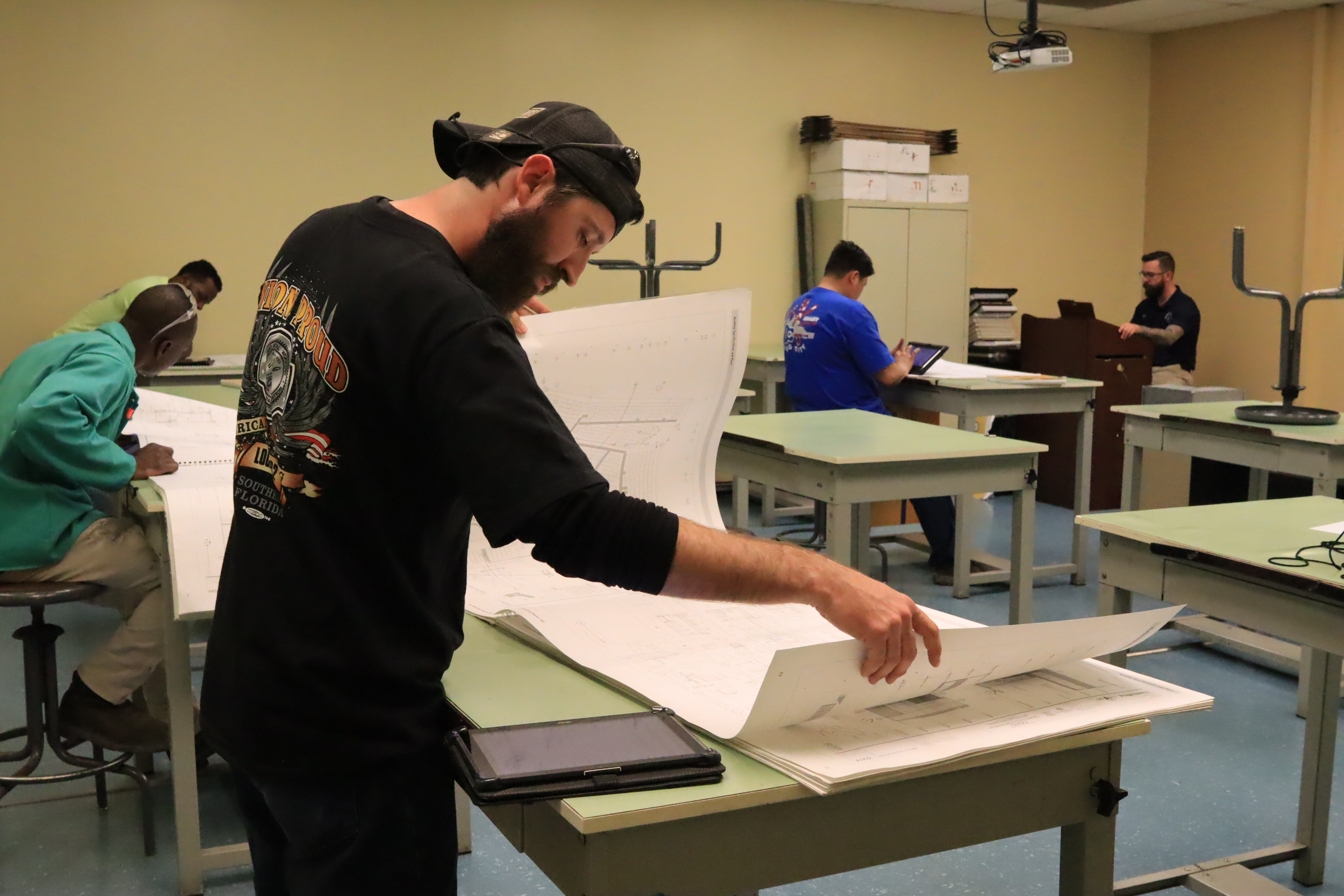 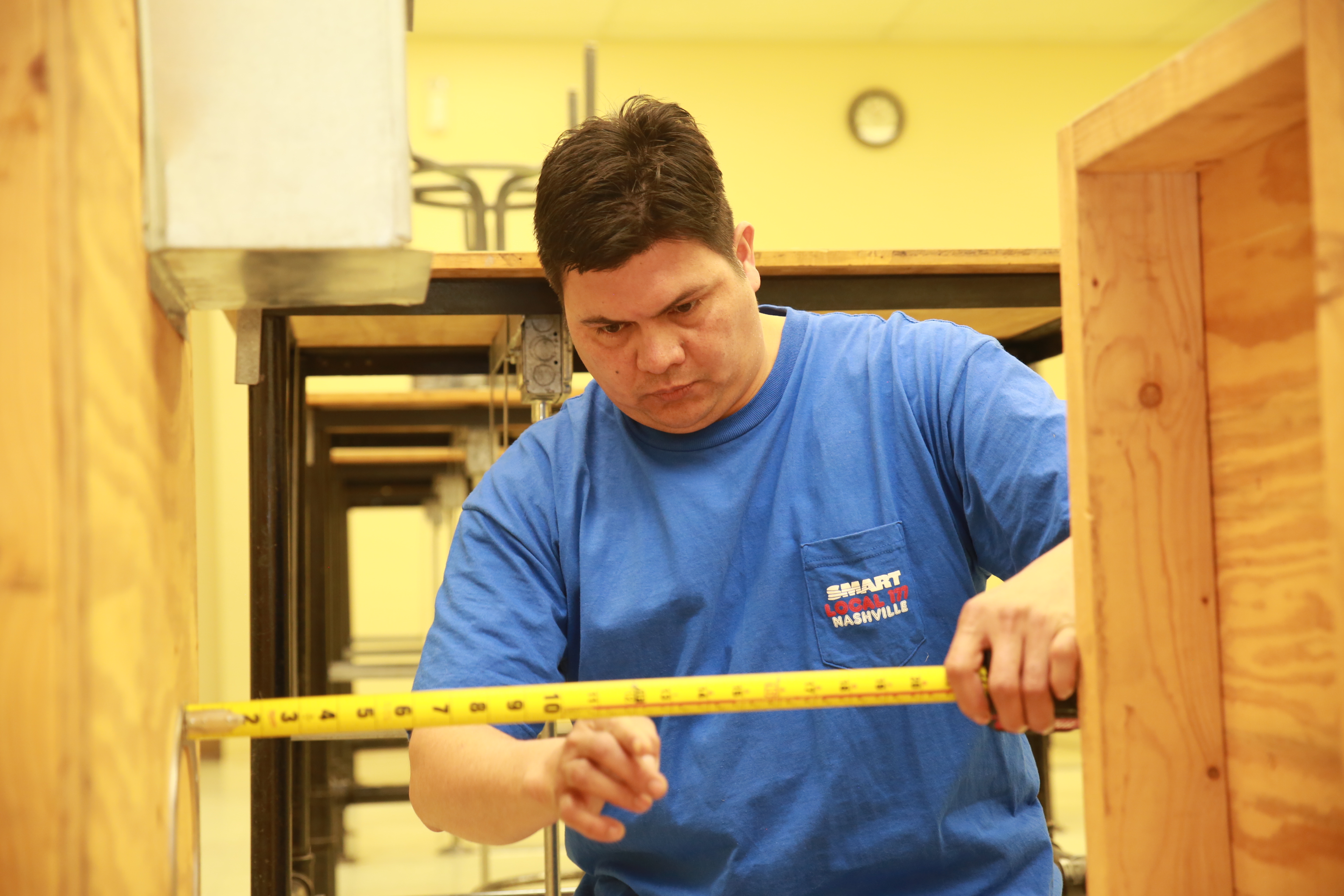 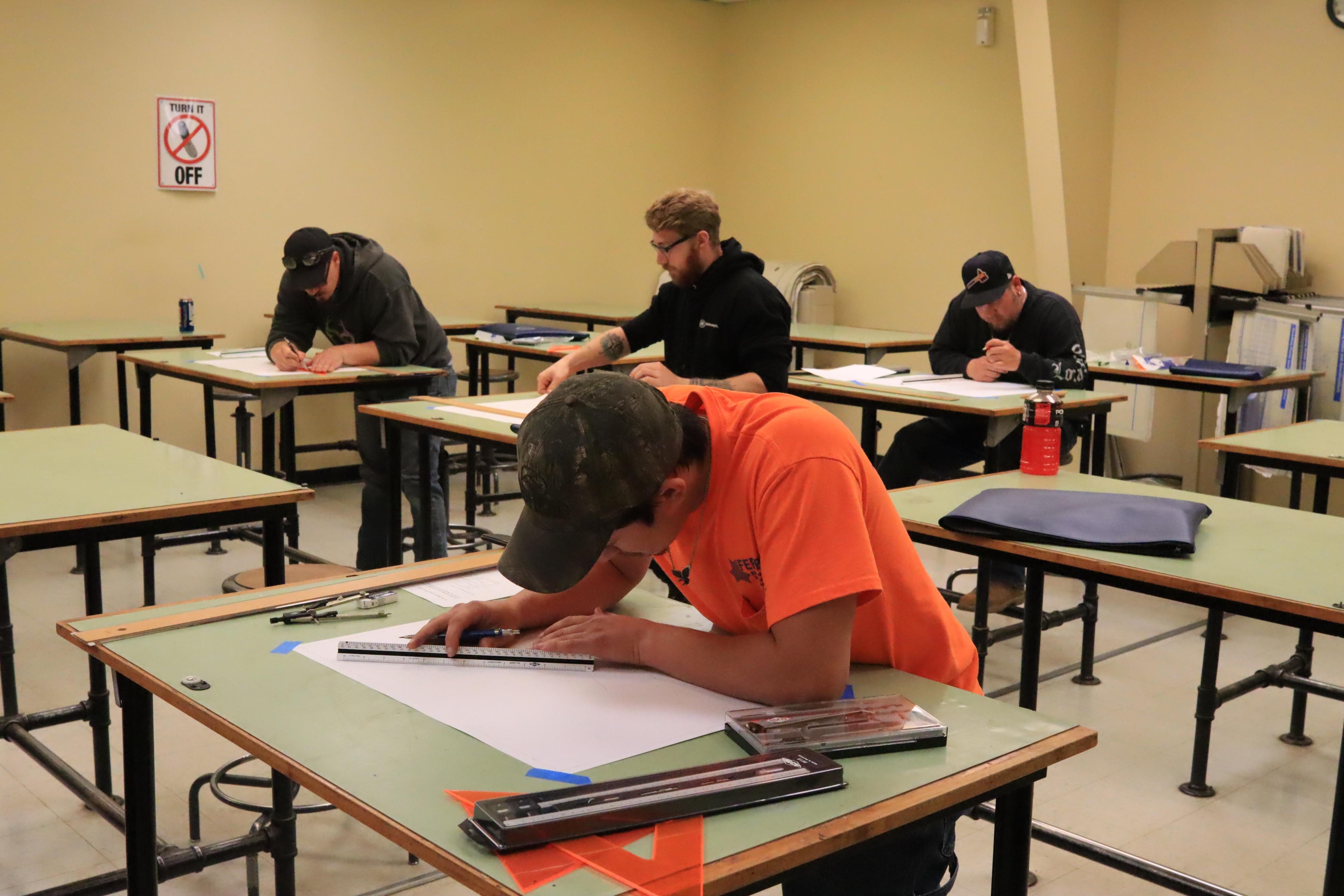 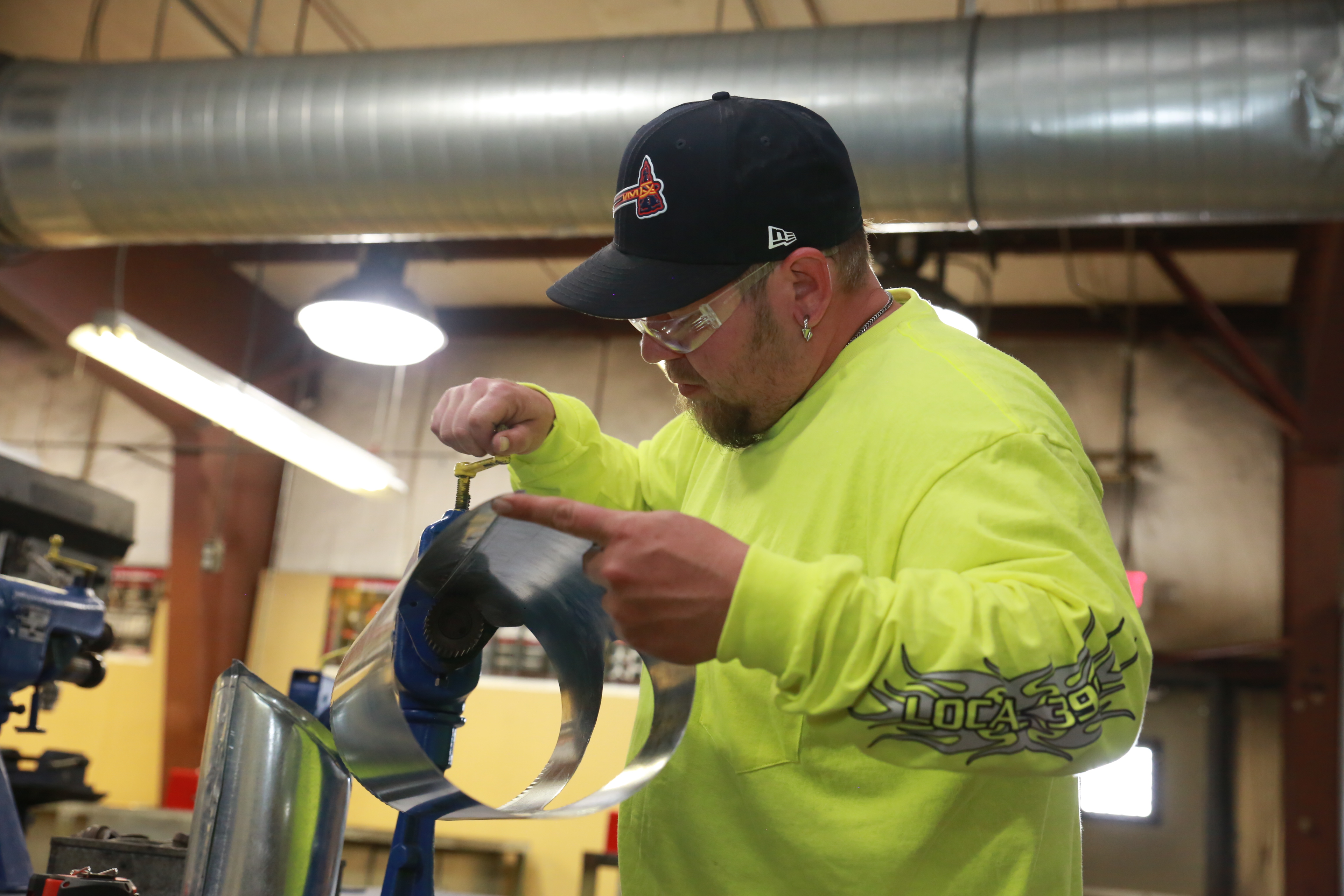 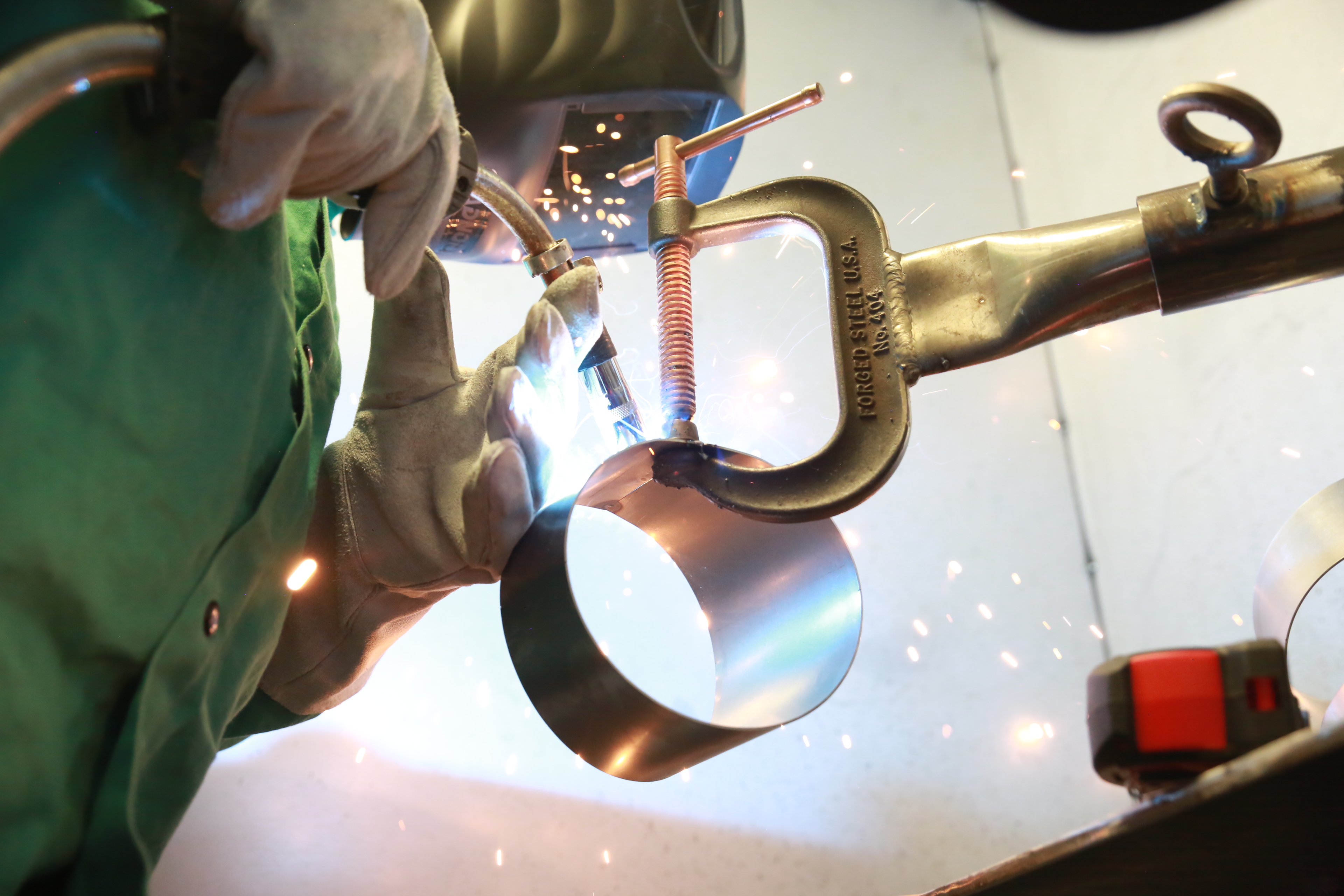 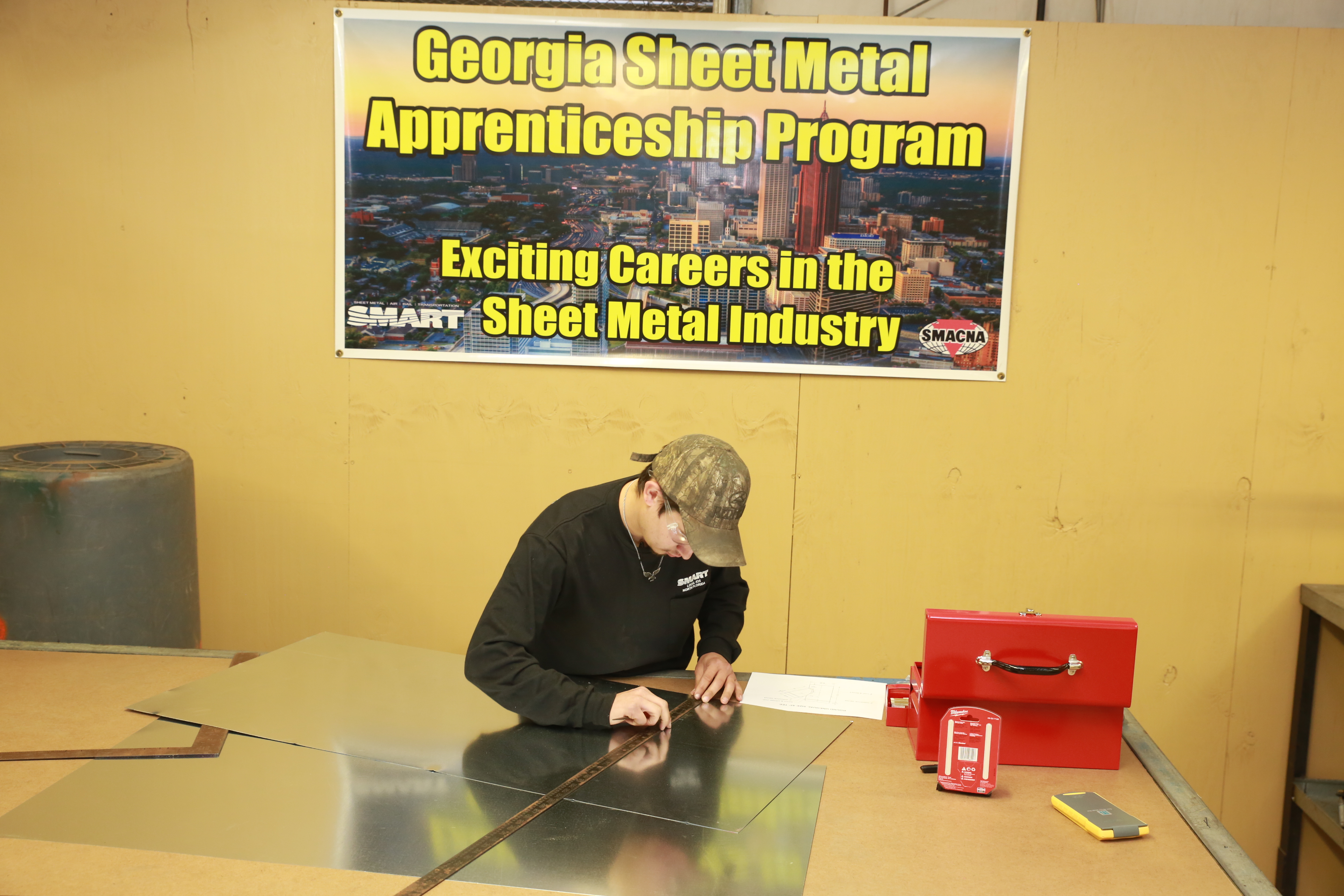 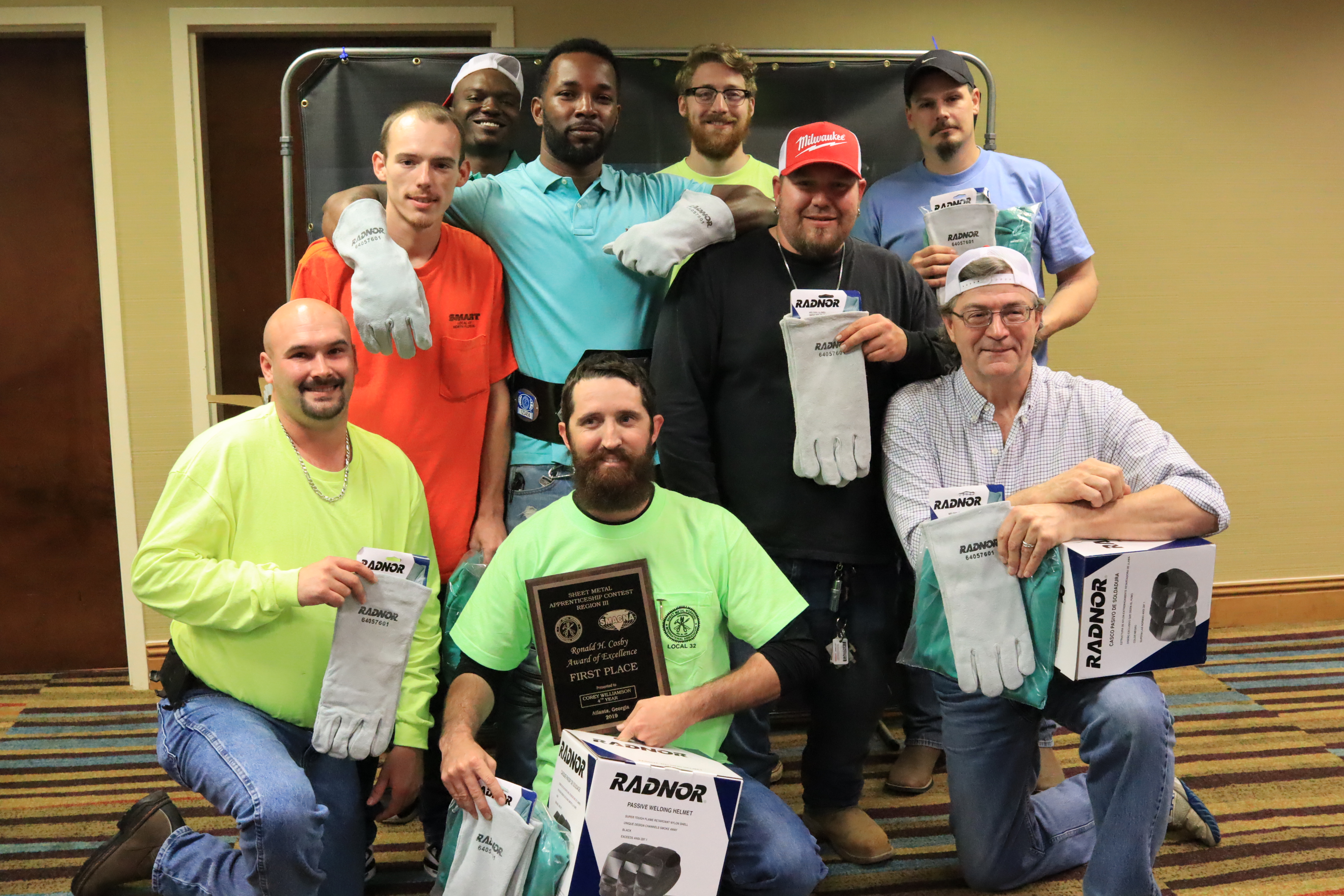 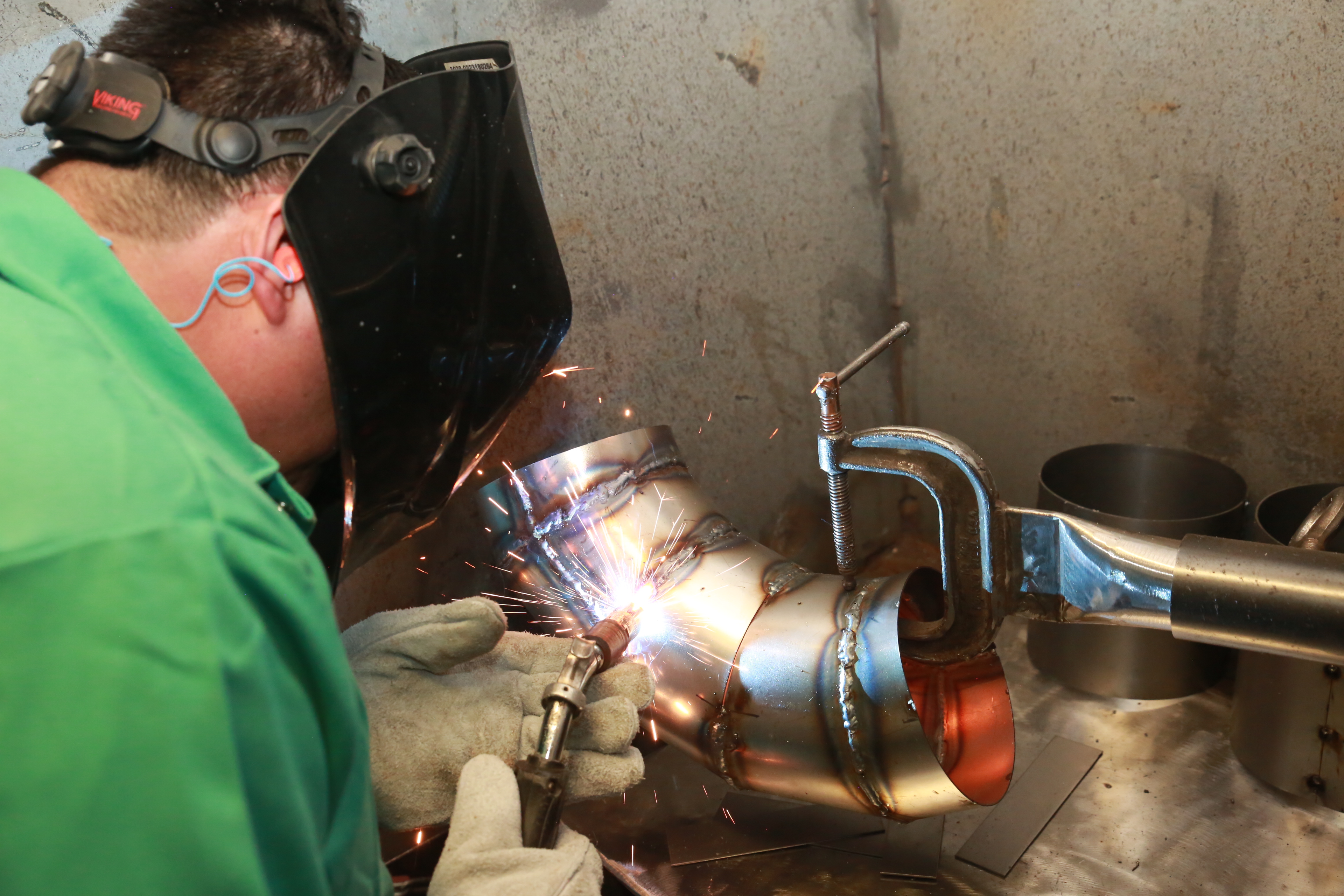 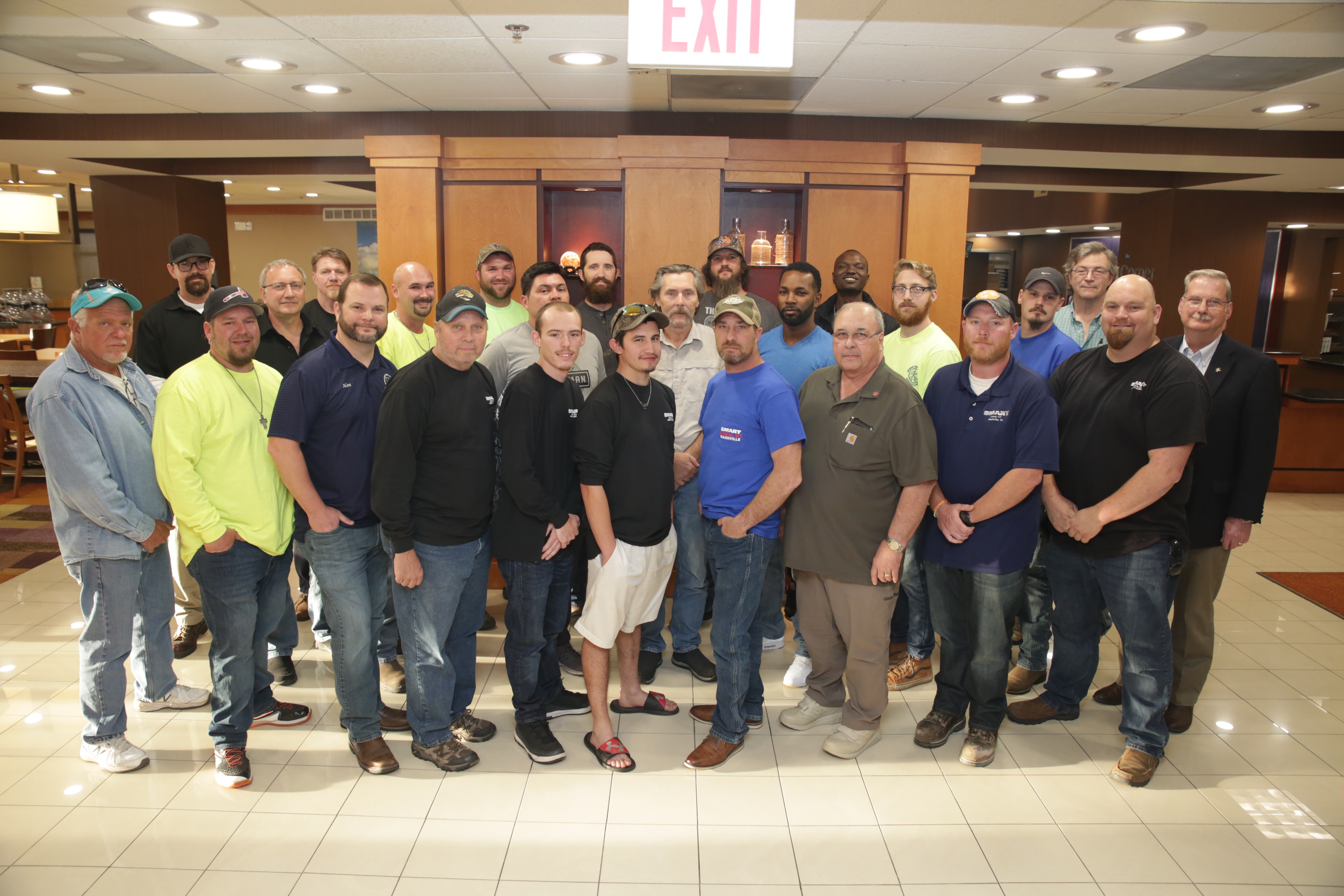 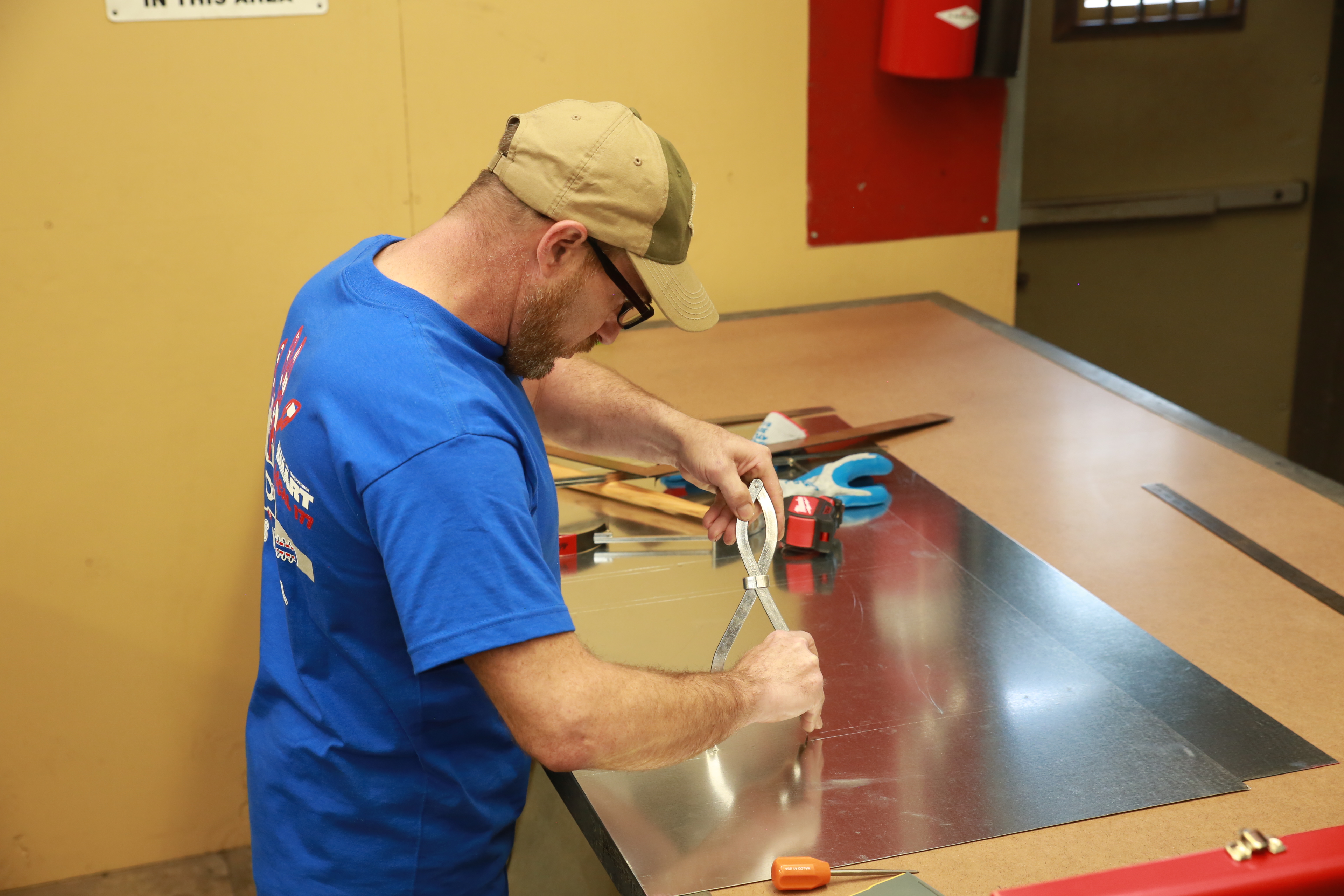 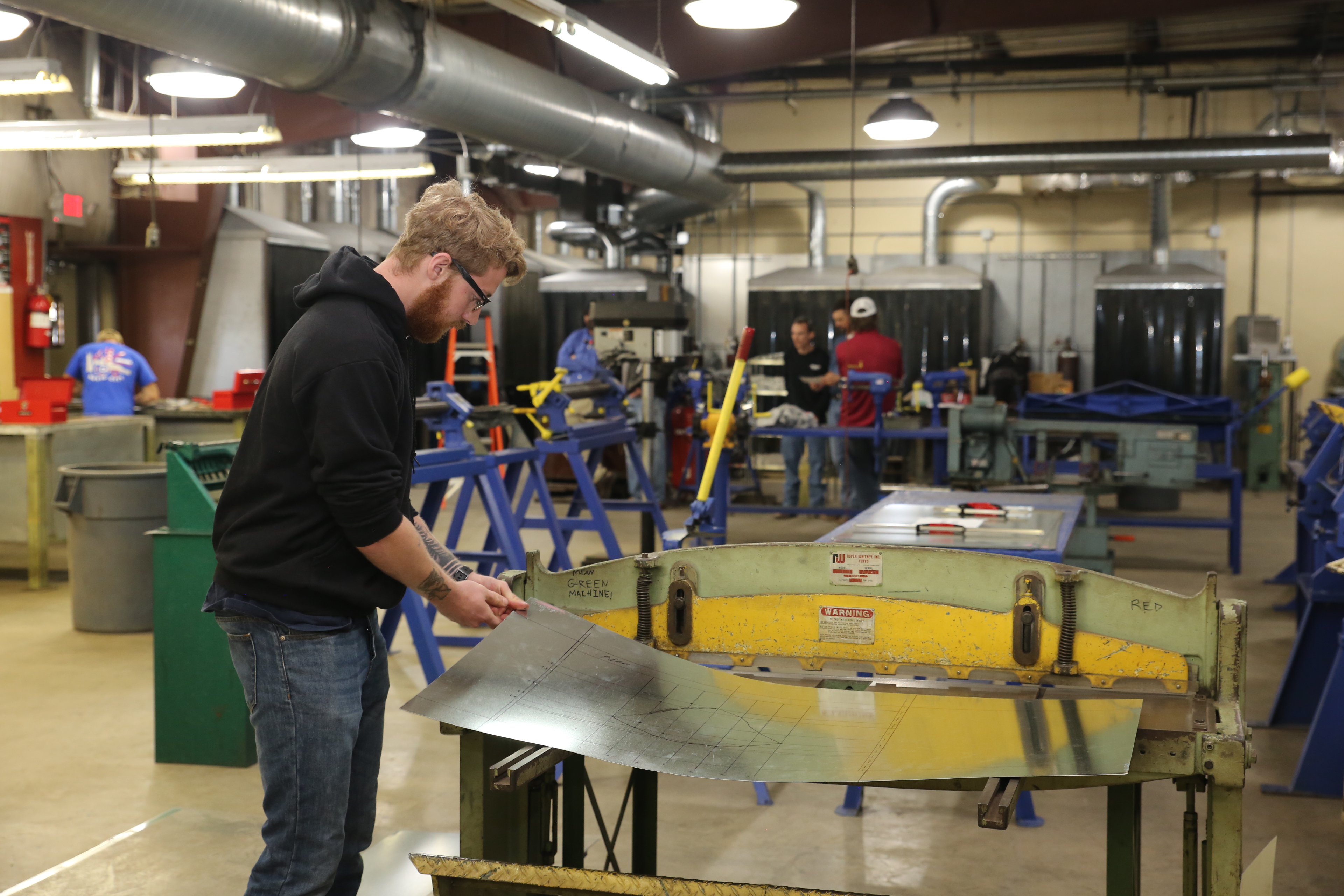 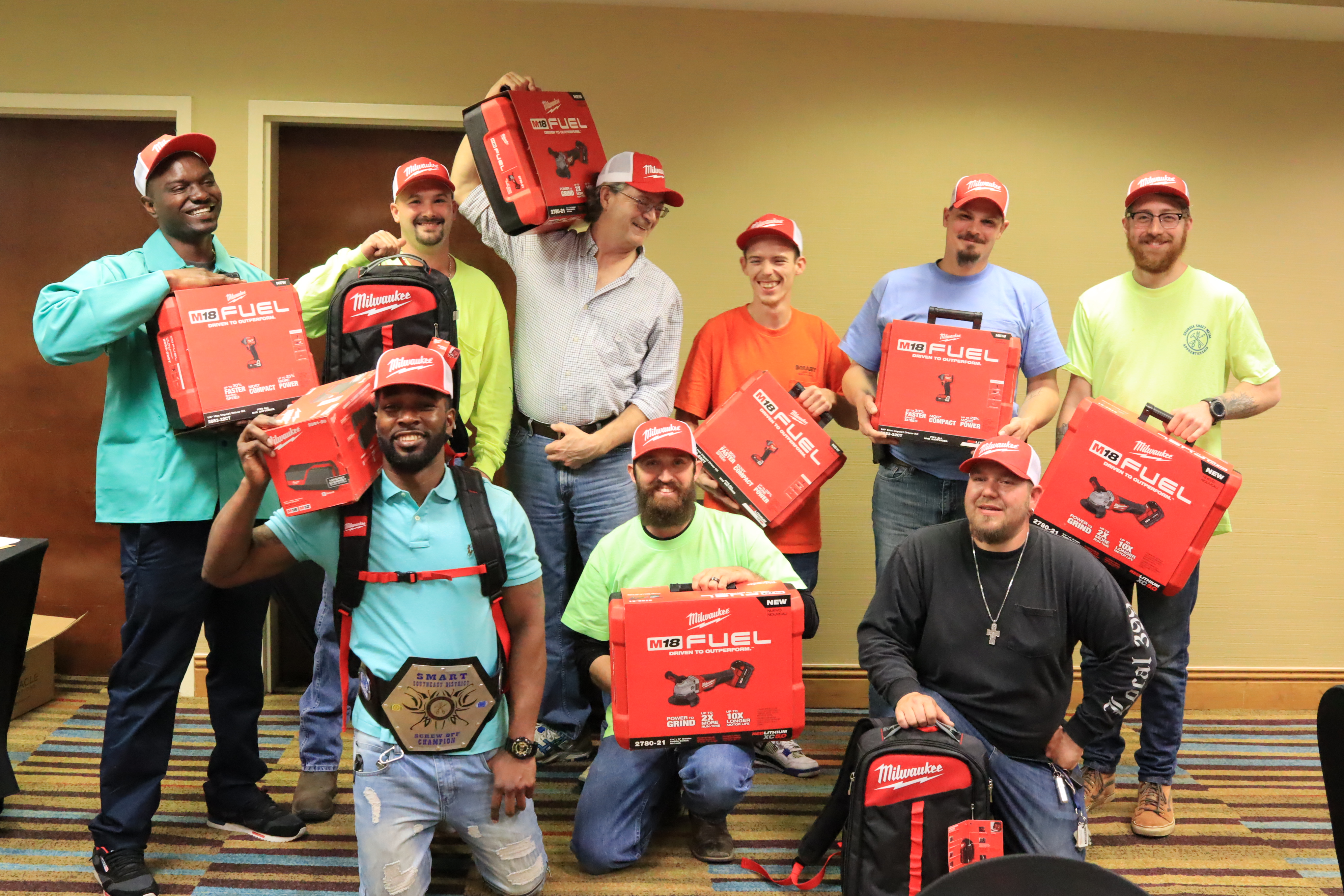 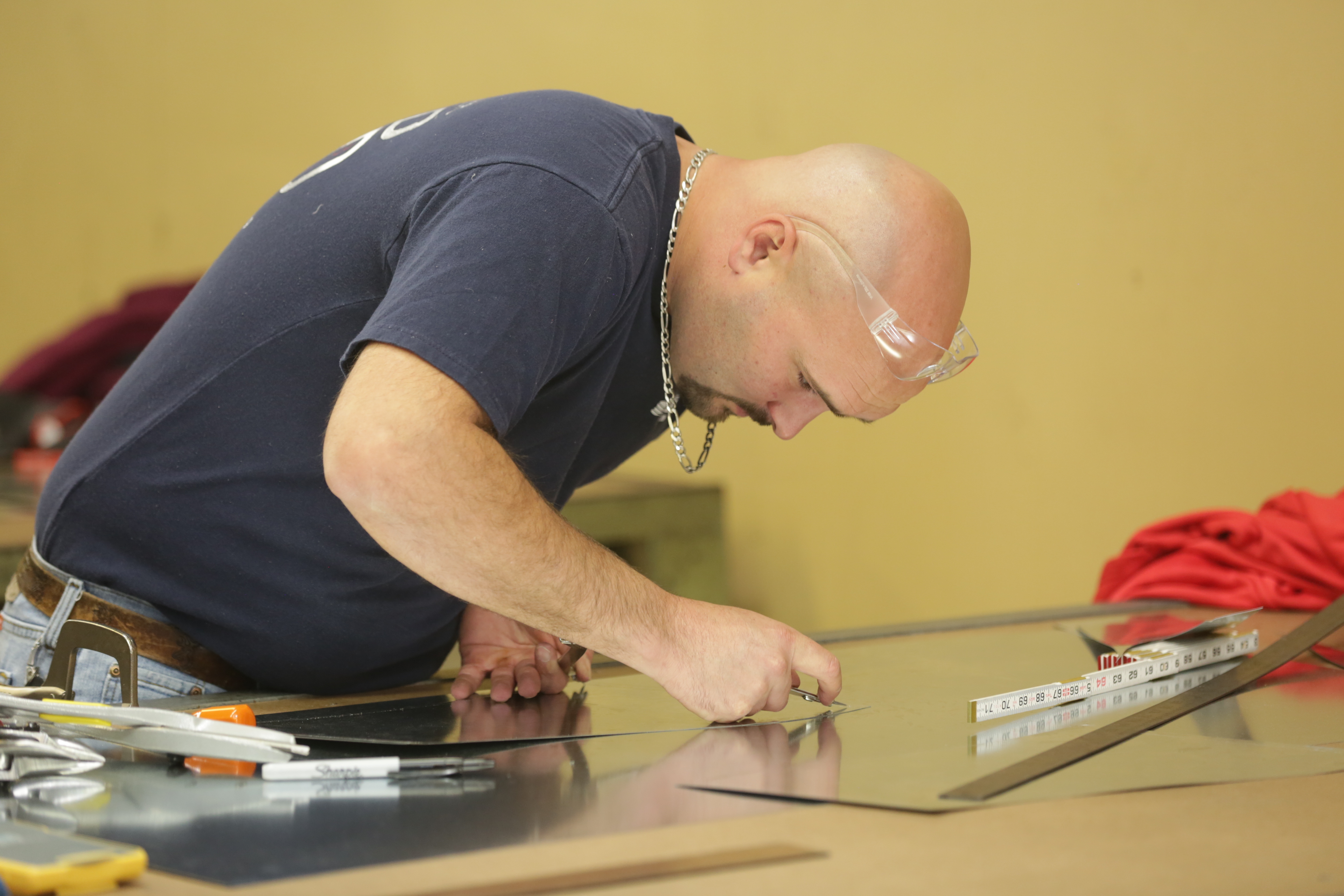