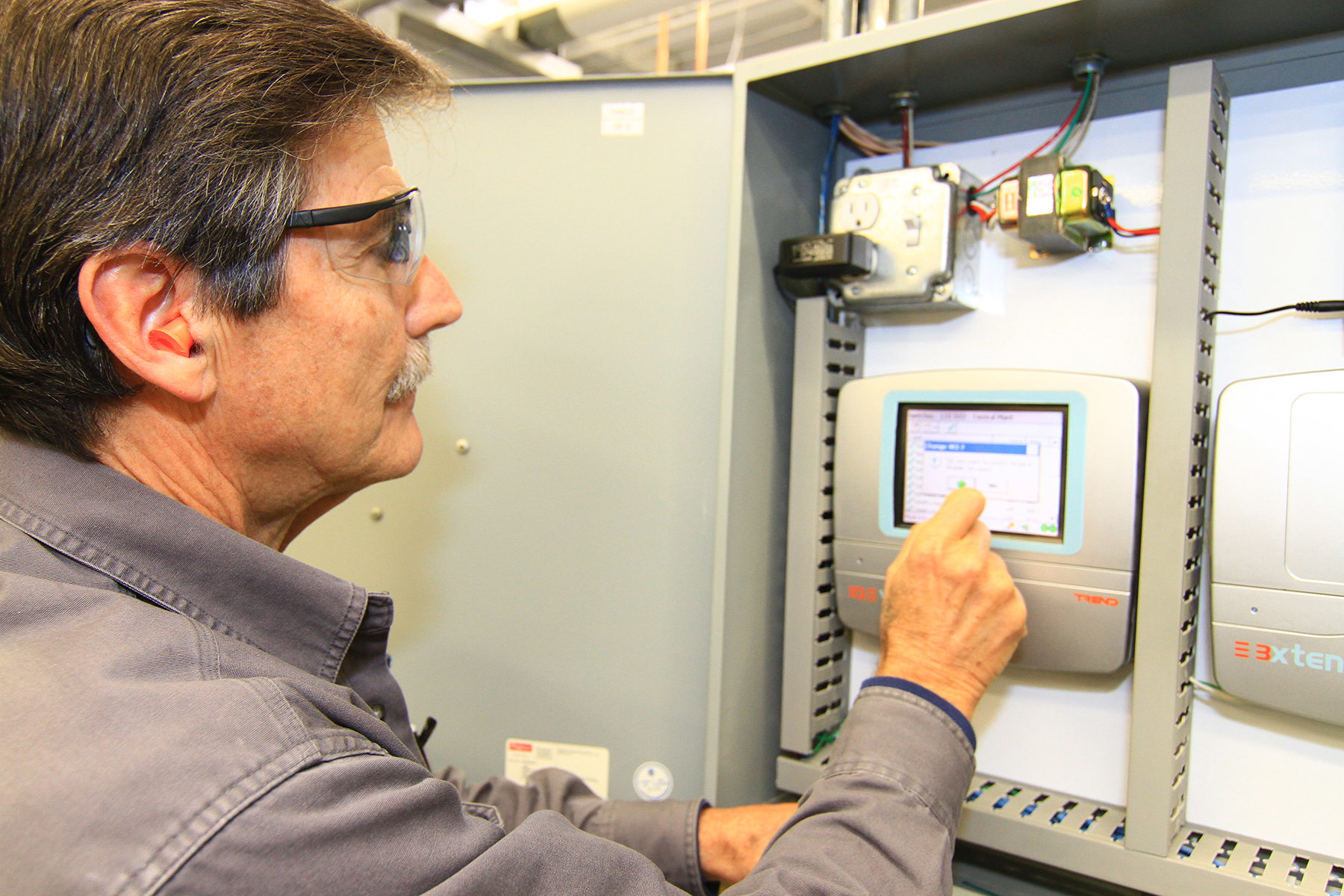 Bob Dak’s career as one of the industry’s top testing and balancing (TAB) professionals culminated when his name was added to the International Certification Board/Testing, Adjusting, and Balancing Bureau (ICB/TABB) Hall of Fame. Originally, Dak was scheduled to be inducted into the Hall of Fame during the ICB/TABB conference scheduled for May. Though the conference was canceled due to COVID-19, that didn’t stop Dak from graciously accepting the honor, announced just as he was adjusting to his recent retirement.

Dak began his career in 1974 as a service technician trained through the Plumbers, Pipefitters and Service Technicians Union. In 1983, he was working for Air Rite Air-Conditioning & Refrigeration — where he served 15 years — when he was sent to check out a fire at a Seafood Broiler restaurant.

“The big MUA (make-up air) starter had the small MUA unit heaters installed, and the small MUA unit had the large heaters installed. This caused the large MUA unit to trip,” Dak said. “This put the kitchen into a negative pressure condition. So negative the air was sucked into the kitchen through the hot water heater flue. This caused flames to roll out, which caused the fire.”

After the fire, Del Allen, the owner of the California-based Seafood Broiler chain, required a certified air balance on his restaurants.

“So, I studied and learned the necessary material and procedures and got certified with the National Environmental Balancing Bureau (NEBB) in 1983,” Dak said.

In the late ‘80s, Dak started his own business as a certified signatory air balance company.

“On one of my jobs in Atascadero, California, a gentleman who was on the executive board of the sheet metal union, said he would not let me work on R P Richards jobs because air balance was sheet metal work.”

Dak got a lawyer and tried to fight it. When it was determined that sheet metal had the best training for air balance and therefore had jurisdiction, Dak realized if you can’t beat them, join them. So, he signed up with Sheet Metal Workers Local 102 (now a part of Local 105) and pursued every certification sheet metal offered.

Dak was rediscovered by Leslie Reinmiller, director of the Southern California Sheet Metal JATC Local 105, who he had known from his Rite Air days. Reinmiller encouraged him to try teaching. With his extensive experience and a teaching credential earned from Long Beach State, Dak decided to go for it.

“Then, I was asked to teach at Local 105 in the City of Industry. Once at Local 105, James Page, Darrell Garrison and NEMI (the National Energy Management Institute) asked me to teach at the TABB conferences and in Las Vegas,” Dak said.

Along the way, he juggled positions in the industry, serving the longest with ACCO Engineered Systems, where he worked for 17 years, helping to pioneer work with California Title 24 and fire life safety. Add to that Dak’s work on the task force for the development of the Laboratory Fume Hood Performance Testing and Green/ LEED Construction for the Sheet Metal Industry student textbook.

His longtime colleague Reinmiller says of Dak, “Bob has helped hundreds of apprentices and journeymen become certified air balancers. I can’t think of a more deserving person than Bob.” If Dak would have been able to deliver an acceptance speech as he received his Hall of Fame Award, it would have ended expressing gratitude to many of the people who helped him along the way.

The International Certification Board/Testing, Adjusting, and Balancing Bureau (ICB/TABB), a program of the National Energy Management Institute Committee (NEMIC), is the first of its kind to gain American National Standards Institute (ANSI) accreditation for certification in the testing, adjusting and balancing and HVAC fire life safety industry. The ICB/TABB program certification is a statement that the technician, supervisor and contractor demonstrate the highest level of professional expertise. 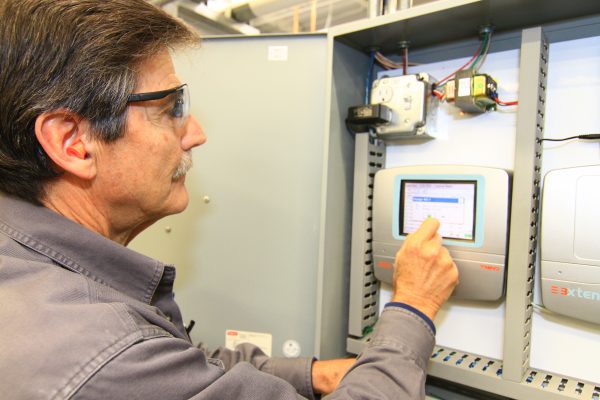