Drug awareness seminar empowers apprentices to be the difference

The word “epidemic” is widely used across Local No. 19 to describe the opiate – and overall drug – overdose rate in their state and region. According to the Drug Enforcement Agency Philadelphia Division, 4,642 drug-related overdose deaths were reported by Pennsylvania coroners and medical examiners in 2016. It was an increase of 37 percent from 2015. That equals 13 deaths of mothers, fathers, sisters, brothers and children from a drug overdose in Pennsylvania every day of that year.

“When you walk up to a coffin and you see a 28-year-old kid in there, you question yourself, ‘Are you doing enough?’” Bush said. “It crushes you.”

Shortly after that funeral, the staff got together and planned the seminar, focusing on the apprentices first.

“They’re the future of our industry,” said Joe Frick, training and apprentice director for Local No. 19. “We tried to get the educational component in there and let people know there are people who care about them and who are willing to help.”

The all-day seminar was mandatory for the Local’s 250 apprentices and focused on addiction, from medical and financial, to empathy and personal experiences. More than 10 speakers – including contractors, government officials, union representatives, local celebrity, Tony Luke, and others – discussed information, educated the audience and shared their stories.

Michael Dougherty, a fourth-year apprentice, shared his personal story of recovery. A third-generation sheet metal worker, he received his letter of acceptance into the apprenticeship program while he was in treatment four years ago.

“It’s not typical for people to break their anonymity. People are pretty private about it,” he said. “I took a different approach. When I was struggling, I didn’t know where to turn to. I wanted help. I knew I needed it. If there had been a platform like this, I would’ve been a little more susceptible to reach out for help sooner rather than later.”

Masino invited contractors in to let apprentices know if they need help, they won’t lose their jobs due to their situation. They’ll gain the help of their union brothers and sisters.

“It comes down to if you need help, let’s get you help and get you back to work,” Masino said. “We’re going to attack this epidemic as a group. I would be doing these kids a disservice if I didn’t try to help them.”

Apprentices Darrell Hendricks, fourth year, and Jack Weinberg, third year, were empowered by the seminar, leaving with the confidence they could help a fellow member of their sheet metal or blood family if the situation arose.

“It’s upsetting what’s going on, but it’s uplifting to help,” Weinberg said. “It’s a movement now. We can protect each other from this illness.”

When a Local No. 19 member dies, all members receive notice. After a fellow apprentice had been missing for a couple days this spring, Hendricks received word he had died of a drug overdose and felt helpless.

“The Local really cares about us. You could feel it. Just by them hosting the seminar, we know we’re not just a number or a dollar sign,” Hendricks said. “I left there feeling empowered and with a greater sense of understanding about what addicts go through. It helped me have more empathy, more compassion and understanding.”

The conversation didn’t stop with the conclusion of the seminar, either. Apprentices report conversations with journeypersons and foremen on the job site as well as their fellow students at school.

“The best way to keep people around is to be a part of their life,” Weinberg said. “I wouldn’t say it made me a better member. It makes me a better person in general.”

A follow-up seminar is planned for the beginning of 2018, and there are plans to offer more on a consistent basis.

“We don’t feel like we’re doing much except sharing information,” Bush said. “We’re not going to stop this epidemic, but at least we can maybe save one or two lives as we try to help spread the word to everyone on how bad this epidemic really is.”

Dougherty said now that people know his story, he is one more ally in the war on addiction.

“It’s something I believe in. It gives someone who’s been through it someone to talk to,” he said. “The biggest reward from the seminar is I got calls all week from guys who are dealing with this personally or in their families. It feels good to help someone else.” 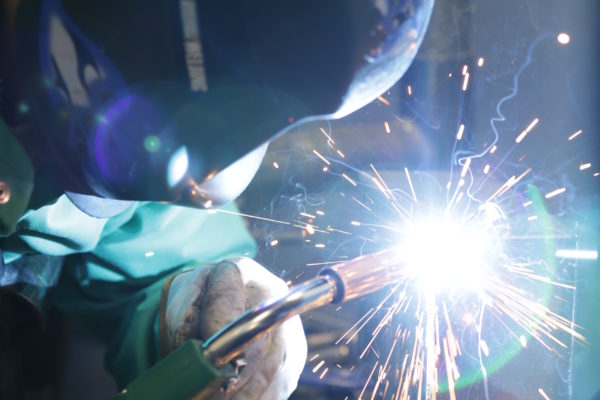 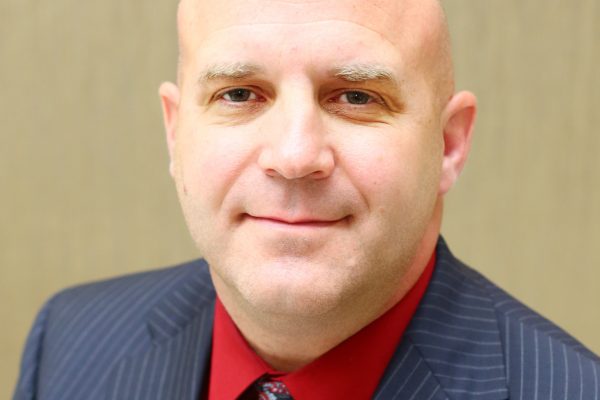 McGuire named director of research, development and technology for ITI 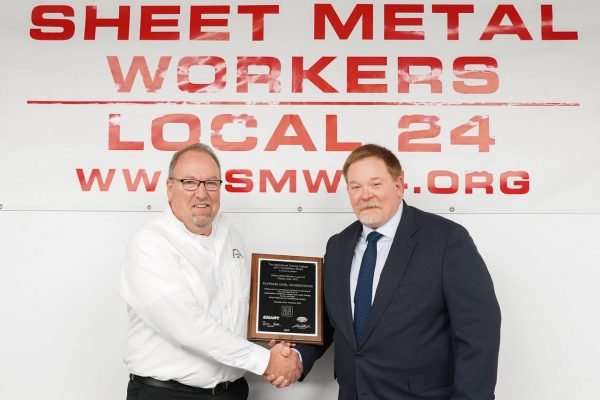