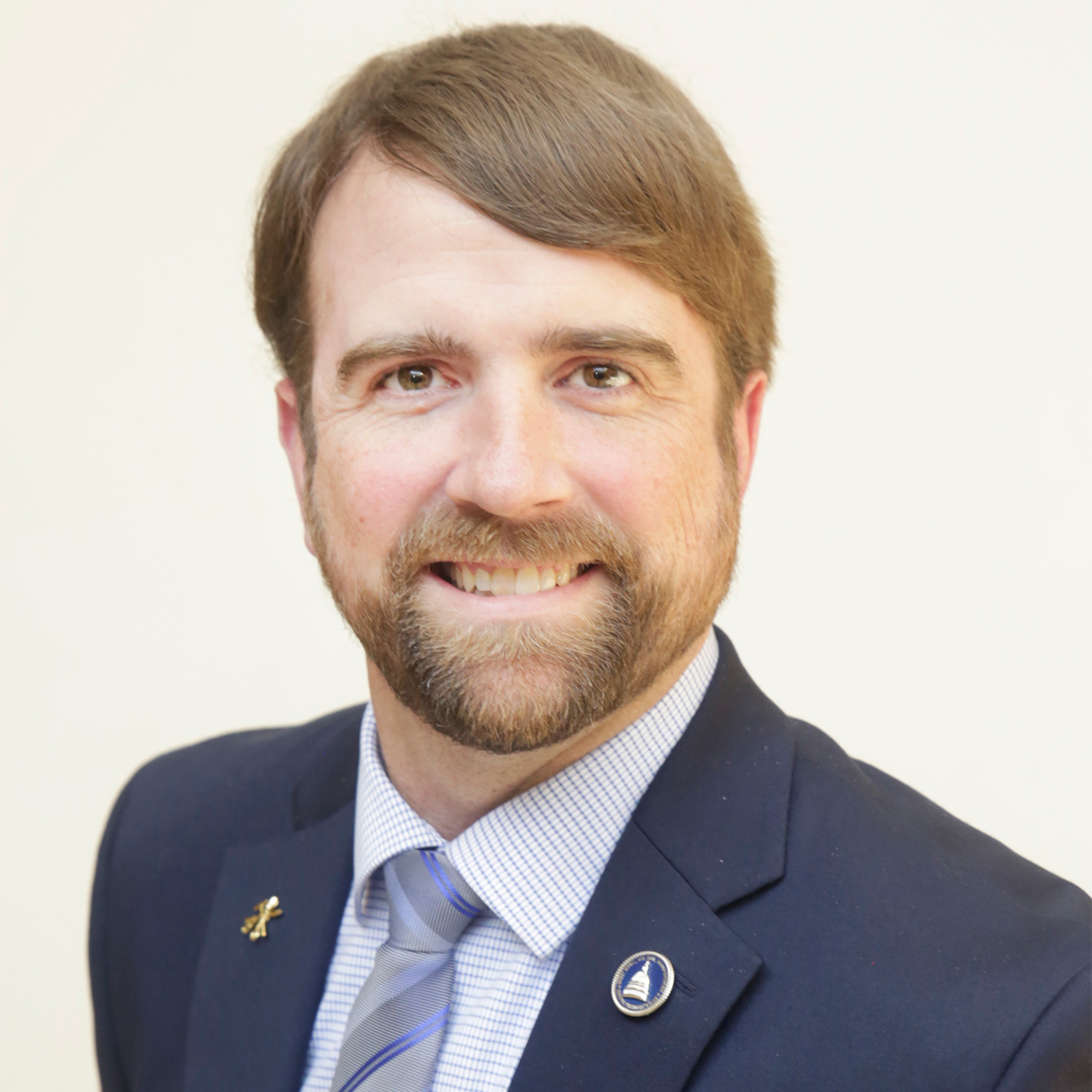 Smith, a third-generation union member and second-generation sheet metal worker, has spent the bulk of his career working at McKenney’s Inc., a large mechanical contractor located in the Atlanta area, where he began as an apprentice in 2000. Most recently, Smith served as general superintendent for the company.

Throughout his career, Smith has been active in his local, serving as vice president, trustee and as an instructor at the training center. In 2012, he began working with the ITI in its instructor training program.

“Adam has proven himself to be a dedicated employee and student of the trade,” said James Page, ITI administrator. “He has pursued and received certifications in nearly every possible specialty over the years, and through his role as an instructor has generously given back to other members coming up in the trade. We are very lucky to have him join our staff and look forward to seeing him continue to grow as a SMART member, instructor and mentor.”

Smith says he is excited about his new role at the ITI, which will include helping out with the SMART Heroes program.

“I strongly believe that the SMART Heroes program offers our transitioning veterans an opportunity to enter into a satisfying, lifelong career in the unionized sheet metal industry, and I look forward to contributing to their success in any way I can,” Smith said.

In addition to his role working with the SMART Heroes program, Smith will be assisting training centers with their welding programs, acting as a welding assessor, helping assist in curriculum development at ITI and continuing to act as an instructor-trainer.

Smith lives outside of Atlanta with his wife, Randi, and two children, Kendalle, 13, and Alex, 4. In his free time, he enjoys mountain biking and fishing.