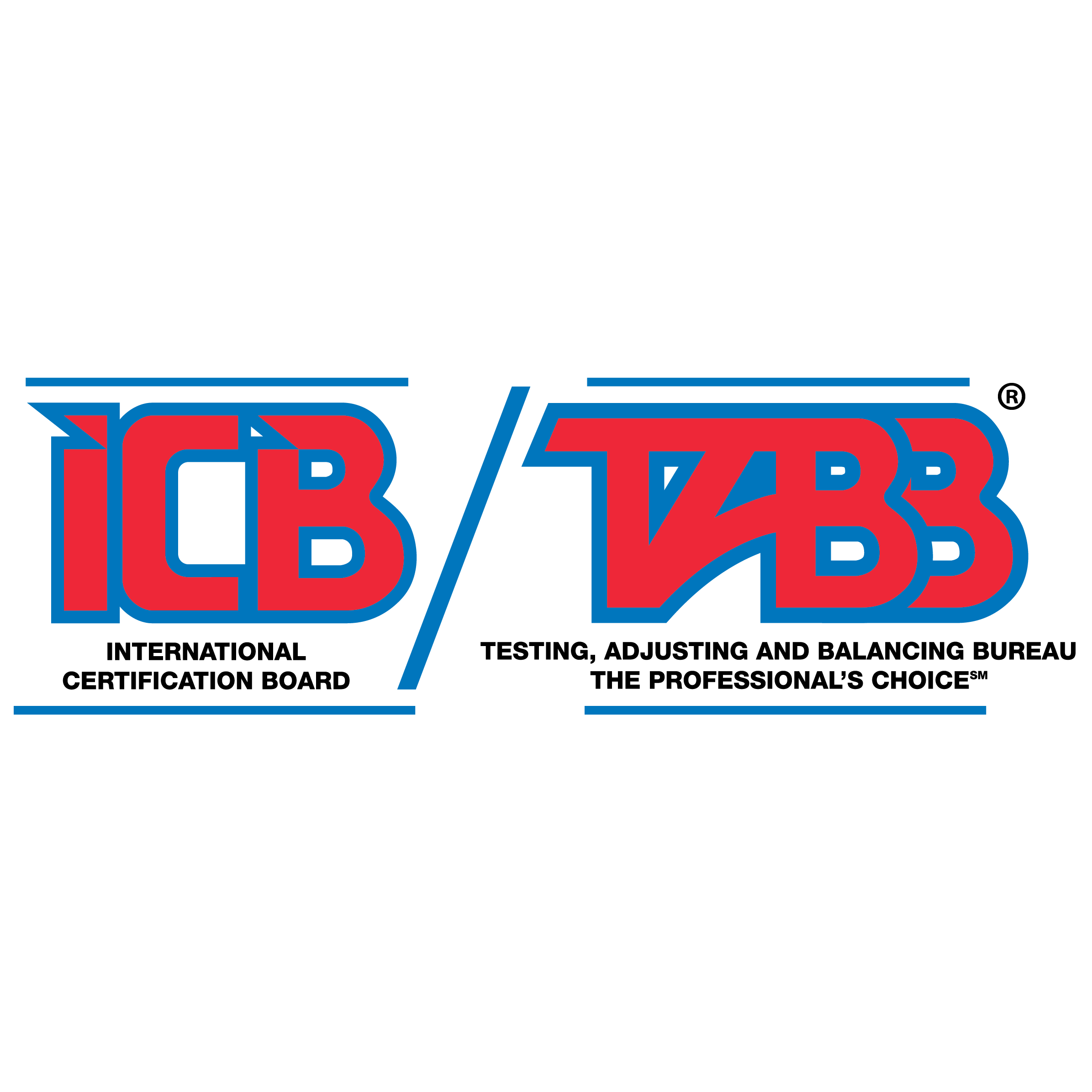 ALEXANDRIA, Va. – Gene Kennedy, 2011’s inductee into the International Certification Bureau (ICB)/Testing, Adjusting and Balancing Bureau (TABB) Hall of Fame, set out to be an electrical or mechanical engineer when he entered college, but just as many things in his life, he took a chance and it changed his path.

In 1961 at age 20, Kennedy left college to get married and took a summer job that eventually led him to the sheet metal industry. The right answer to the right person at the right time led him to the fabrication department at Haines Company, and he stayed on the bench for the next seven years.

“In those days, you had to make everything,” Kennedy said. “There was no buying fittings and such.”

As the industry evolved, items such as fittings were being manufactured and no longer needed creating in the shop. Kennedy didn’t feel challenged, and being the layout man became boring. Again, chance stepped in, and one day, he performed a repair on a whim, using what he knew of electrical components, and landed in the service department.

During this time, he completed a refrigeration course and started to recognize problems between refrigeration and airflow in the field. Around the same time, he ran into John Christie, the TABB Hall of Fame’s first inductee in 2003, who suggested he take the second testing, adjusting and balancing (TAB) course ever offered in Chicago. From then, he was hooked.

“Every day my feet hit the floor I couldn’t wait to get to work. I know that sounds geeky or corny, but that’s the way it was,” Kennedy said. “You had to understand so much stuff.”

He went to work for Aero Testing and Balancing in 1992, and stayed there until he retired in 2008. In all, Kennedy worked three places during his career, including the National Energy Management Institute (NEMI).

“I don’t care how good you are, if you don’t have good people working for you, forget it,” Kennedy said.

Receiving the ICB/TABB Hall of Fame award, “took my breath,” he said. “There are so many people who are knowledgeable in TABB, I’ve always felt I was at the tail end of these people. I’ve been driven by some of those names already in the hall of fame.”

His legacy? ICB/TABB, Kennedy said, is the future of the sheet metal industry as it is responsible for the health of the buildings. With “green” being a buzz word today, he suspects energy conservation will create more work for those interested in a career in testing, adjusting and balancing. 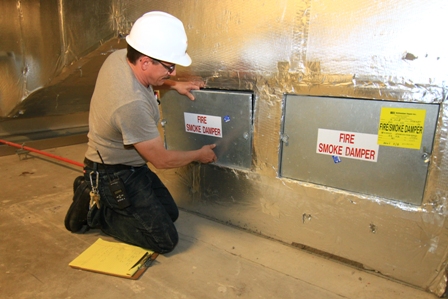