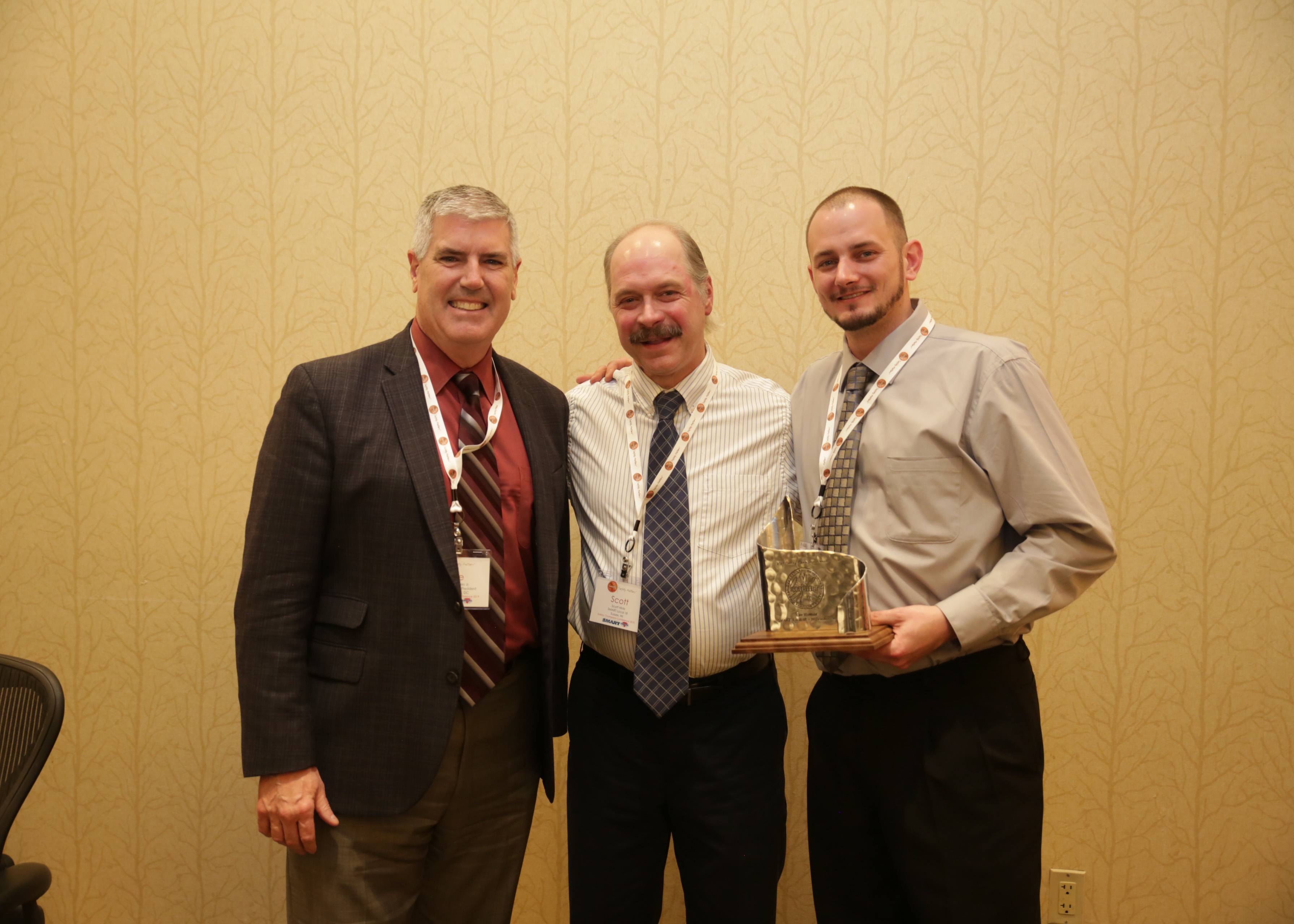 A few days following the Fourth of July last summer, journeyperson Scott Hintz and Dan Hubbard, a third-year apprentice, were working in the industrial shop with fellow craftspeople at Doral Corporation when a spark ignited Hintz’s clothing.

While other employees watched in shock, Hubbard took off the T-shirt he was wearing, smothered the flames on his co-worker and ripped off Hintz’s burning shirt. In a matter of seconds, it was over, but the repercussions will be felt for months and years to come. Hintz suffered severe second-degree burns over his face, neck, chest and arms. Eight months later, surgery would help repair the skin on this right arm.

Although this sort of incident isn’t covered in standard OSHA training for apprentices, Hubbard said his training came in handy.

“You’re taught to relax and just kind of view it for what it is, and I did,” Hubbard said. “It’s the whole process of when something is going on you try to analyze the situation, try to digest it, don’t overreact. You can’t really train for a situation like that. You do what you can in the moment.”

When Hintz entered the emergency room, the doctor shook his head in disbelief. He was swollen and looked like a different person.

“Both his hands were burned. Everything was bandaged up for the first few weeks,” said Susan Hintz, Scott Hintz’s wife.

“When I look back, it could have been so much worse,” added Scott Hintz. “Ten seconds doesn’t seem long, until you’re on fire. Wherever I looked, I saw fire.

“Somebody else gets hurt, not me. I thought I was always safety cautious. How many times have we done this operation and nothing happened? Who thinks you’re going to see someone at work on fire, and it’s you who’s on fire? In a sheet metal shop, it’s all metal. There’s nothing to wrap you up in.”

Today, extra safety precautions – such as caution tape and no open buckets of liquid – have been put into place.

Scott Hintz and Hubbard had worked together for three years, and like many others under his wing, he took pride in training the apprentice. Little did he know he was training the man who would one day save his life and allow him to retire later this year.

“I realize as it worked out, it could have gone a different way,” Hubbard said. “As long as he’s here, it’s all the award I need.”

The 2018 Safety Awards by the Sheet Metal Occupational Health Trust (SMOHIT) are given annually to those nominated by peers in their fields. This year, eight honorees from across the country earned awards for safety programs, cultures and act of heroism shown in the workplace.

In addition to Hubbard, an apprentice at Sheet Metal Workers Local 18 in Wisconsin, seven contractors from nearly every corner of the country also earned awards. They are John Santivasci, Jr., director of safety and risk for CMC Sheet Metal in Capitol Heights, Maryland; Jamie Devan, regional safety manager for Southland’s Mid-Atlantic division in New Market, Maryland; PSF Mechanical in Seattle; Leibold Mechanical near Scranton, Pennsylvania; Rebecca Campbell, director of the safety and risk management division for Pan-Pacific Mechanical in Orange County, California; Critchfield Mechanical Inc., a mechanical contractor in San Jose, California; and Apollo Mechanical Contractors, which has seven locations across the country.

SMOHIT was founded in 1986 to address the impact of decades-long asbestos exposure on those working in the sheet metal industry. To date, more than 55,000 sheet metal workers have been screened as part of its ongoing Asbestos Screening Program. 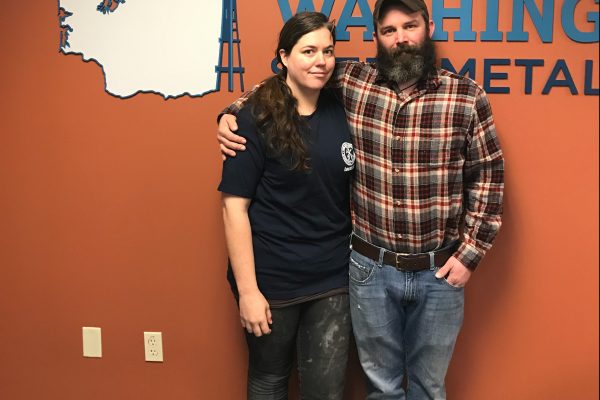 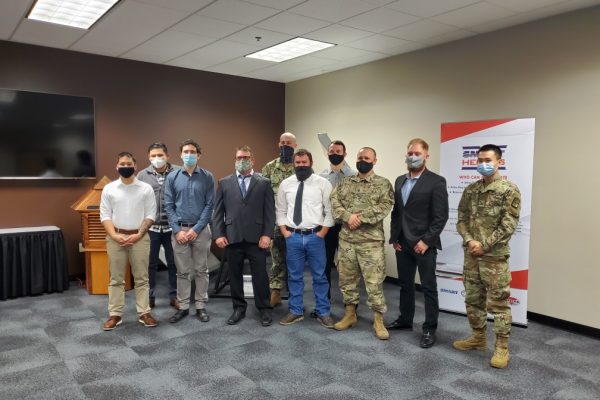 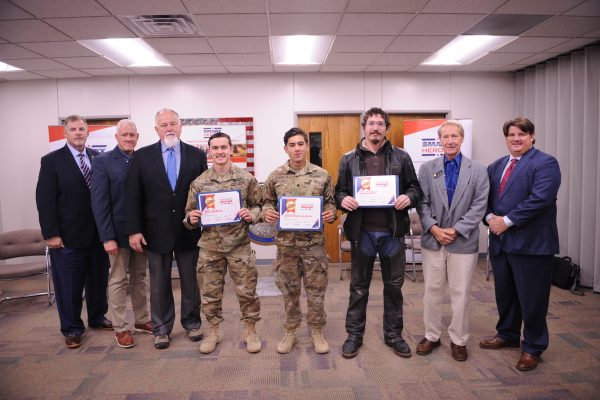