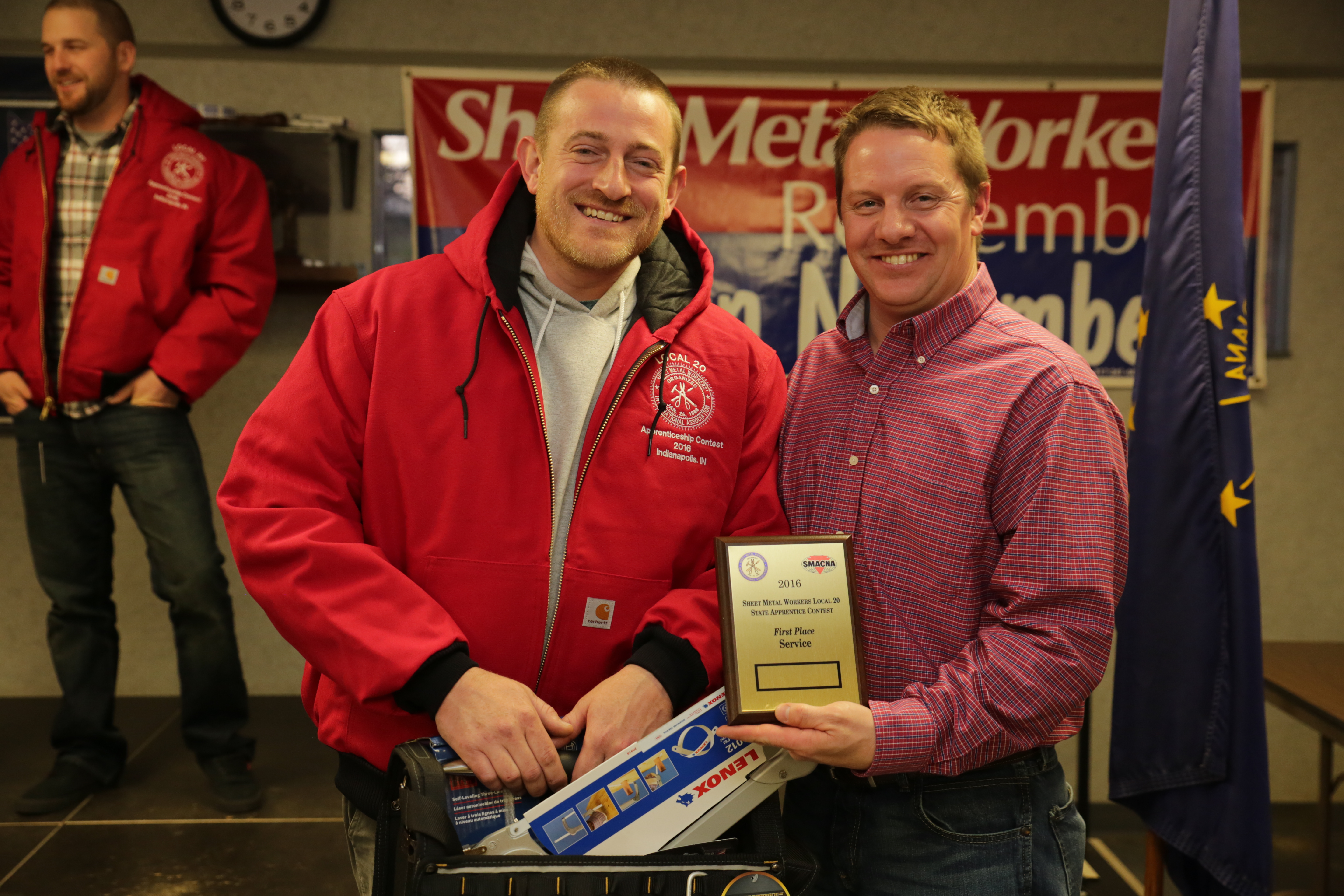 When Tim Myres, former training coordinator for Sheet Metal Workers Local No. 20 in Indianapolis, saw an apprentice’s application for an instructor position on his desk, he set it aside. However, through qualification steps, Zach Smith’s application “just kept moving to the center,” Myres said.

Then, Myres had a thought: “Why shouldn’t I let the program benefit from his experience because he’s not done with the program yet?”

In September, Smith, a Marine Corps veteran and fourth-year apprentice, began instructing apprentices, along with fellow new instructor Brent Hoag, a journeyman for less than two years. Mentored in the classroom by instructor Joe Potesta, each teaches a class in nearly every apprenticeship year.

Ricky Coleman, the third instructor hired in 2017, was brought on board in January. With apprentice numbers increasing steadily over the last several years, and instructor Duane Smith’s move to ICB/TABB as the director of certification, additional instructors were needed, Myres said.

“Everyone in the program works well together,” he added. “The people we reach out to and hire all have the mentality to move the program forward. Just because they’re apprentices, or new journeymen, I didn’t want to ignore that talent. We’ve worked very hard the last several years to build a team that is supportive and helpful of one another.”

As an industrial worker at Poynter Sheet Metal, Smith has on-the-job training, as well as experience working non-union, to impart to apprentices. Even though he’s a fourth-year apprentice, Smith’s work experience helps while teaching the fifth-year industrial class.

“A lot of things are covered in that class I’ve actually done on the job, which helps me out,” Smith said. “They treat me like anyone else and ask a lot of questions.”

Along with basic math for first-year apprentices, Smith and Hoag said their favorite part is sharing the union’s history, details on wages and benefits, and cluing students into the family, brother/sister culture.

They pass on their passion for the work to their students, too, they said.

“Being young and closer, we’re more apt to use technology and techniques to get through to these guys,” Smith said. “The younger generation is all about technology.”

“Being so close to the apprentices, we know what they go through,” Hoag added. “Being fresh out of it, I can relate to those guys.”

Hoag graduated from the apprenticeship in 2016, and this year, served as a proctor during the 2017 Indiana Apprentice Contest. A member of Local No. 20 out of Gary, Indiana, Hoag was preparing to help teach a night class in his area when he received the news he was chosen as an instructor in Indianapolis. Although he and his family are now moving south for the opportunity, Hoag said it was always in his future plans.

“This is what I wanted to do, but it just happened a lot sooner than I expected,” he said. “It’s been one of the best decisions of my life. It was a right-place, right-time thing for me.”

Smith and Hoag put in hours of study, learning how to teach what they already know and working with Potesta to hone their skills. They’re proving they have the potential Myres saw on their applications.

“Their passion shows,” Myres said. “Right now, they’re in a steep learning curve. These guys were hired and three weeks later, they were teaching a class. But we knew they could not only do it but excel at it.” 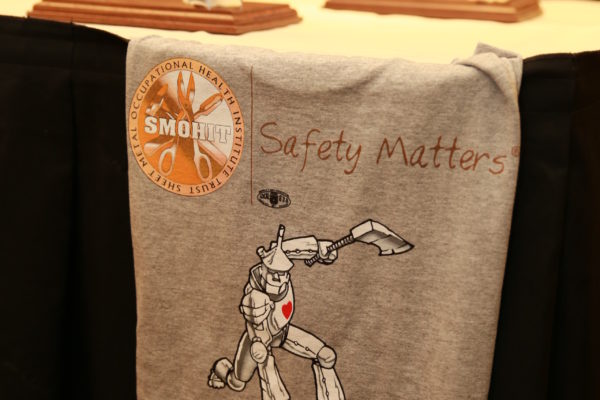