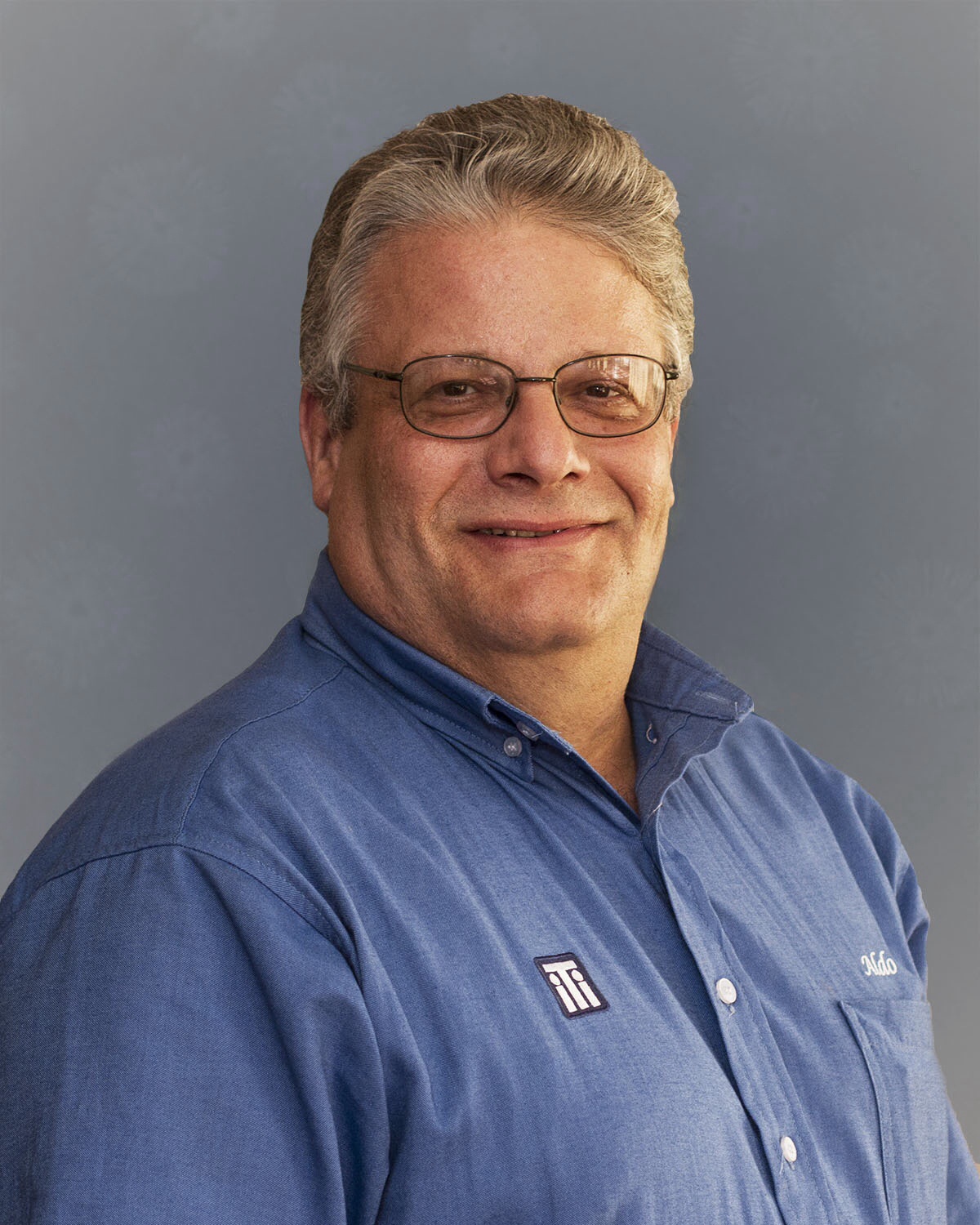 FAIRFAX, Va. – When Aldo Zambetti followed in his father’s footsteps and became a unionized sheet metal worker, he had few expectations. As an apprentice in 1980, he expected to learn the skills of the trade. As an employee at Ernest Menold Inc. for nearly 20 years – the same company where his father worked for 36 years – he expected to move up the ladder. What he didn’t expect was for his next career move to be that of an educator.

But when Zambetti took the part-time job as instructor at Sheet Metal Workers Local No. 19’s training center in 1997, something clicked.

“The thing I enjoy most is being in the classroom as an instructor, helping someone understand our business or understand the math,” Zambetti said. “Or, as a coordinator, helping someone take care of a personal issue and helping them get back on their feet. There isn’t a building you can build that’s better than that.”

After becoming a full-time instructor in 2001 and then coordinator, or training director, of the school in 2008, Zambetti set his sights higher. In October, he reached his goal and officially became of member of the field staff with the International Training Institute, the education arm of the industry. As a representative for regions 1 and 2, Zambetti oversees 36 training centers in the northeast United States, from Maine south to Virginia and west to Ohio.

“It’s an awesome challenge,” he said. “There’s a lot that goes on behind the scenes [field representatives] don’t pound their chest about. You don’t realize the work that goes on. You take for granted it’s easy to do, and it’s not.”

Zambetti’s education continues, even though he’s now on staff. He works with the Sheet Metal Occupational Health Institute Trust (SMOHIT) and Occupational Safety and Health Administration (OSHA) programs as well as the building inspectors program and TotalTrack. With these programs, he gets to continue his job as educator of tomorrow’s sheet metal workers.

“It has been fun since I started,” Zambetti said. “The guys in this region have been my friends for many, many years. I enjoy it more than being a coordinator because I get to work with these guys I’ve known for so long.”