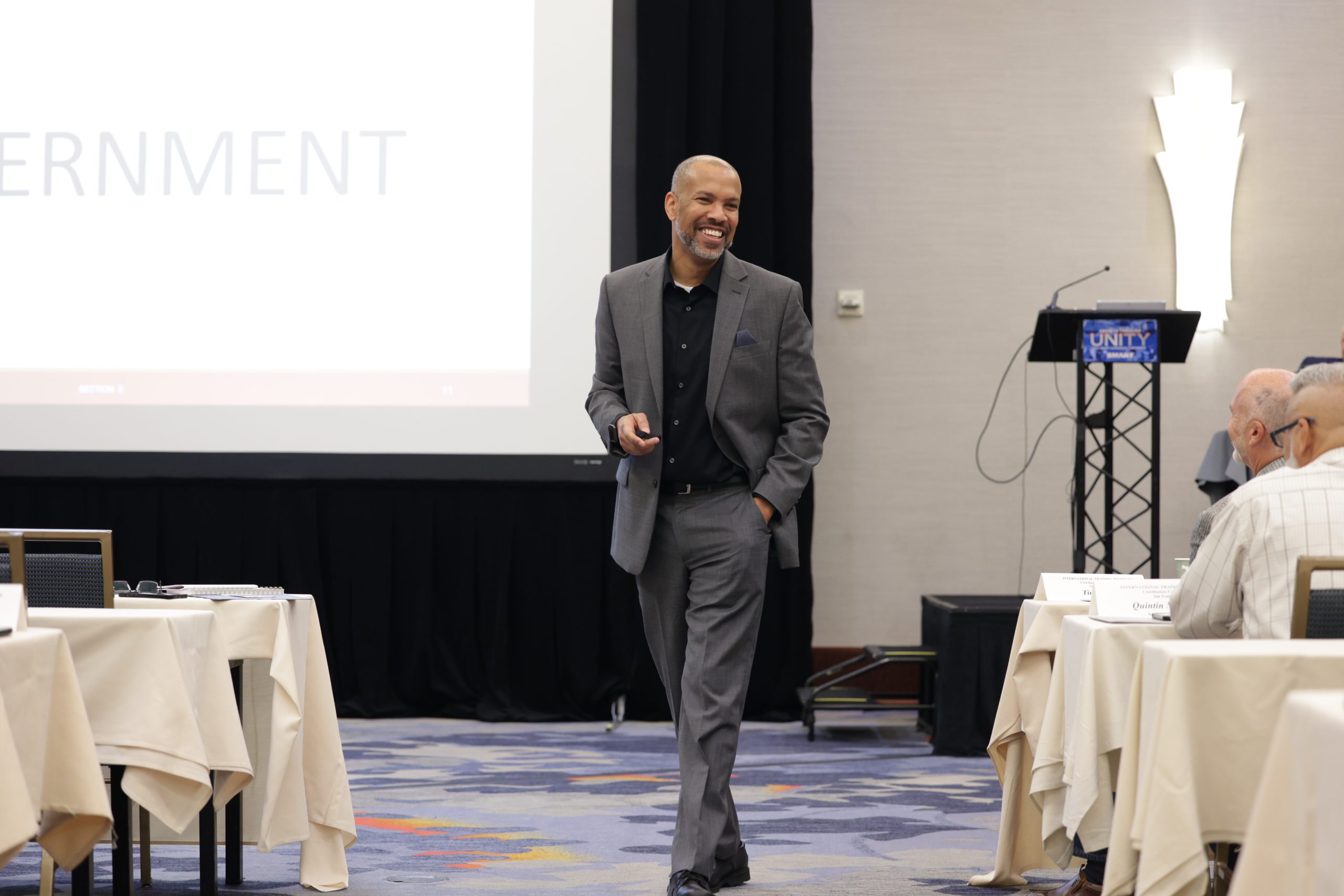 A new class offered to International Association of Sheet Metal, Air, Rail and Transportation (SMART) training coordinators is designed to aid in the fight against problems with implicit bias in the workplace and beyond. The course, Bias and Belonging for Coordinators, is facilitated by Dushaw Hockett, founder and executive director of SPACES — Safe Places for the Advancement of Community and Equity.

Also known as implicit social cognition, “implicit bias” refers to the attitudes or stereotypes that affect personal understanding, actions and decisions in an unconscious manner. These biases, which encompass both favorable and unfavorable assessments, are activated involuntarily and without an individual’s awareness. Residing deep in the subconscious, implicit biases are different from known biases that individuals may choose to conceal for the purposes of social and/or political correctness. Rather, implicit biases are not always accessible through introspection.

The course is part of the Be4All program, which is a joint effort between the Sheet Metal and Air Conditioning Contractors’ National Association (SMACNA), SMART and the International Training Institute (ITI).

“These first sessions are the start of an ongoing conversation on implicit bias,” said Lisa Davis of the ITI. “They are our first steps in an organization-wide strategic plan with SMACNA and SMART — part of a multiyear process of looking at creating a culture change in our industry.” 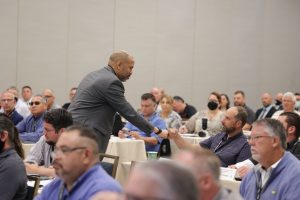 Implicit bias training starts with a focus on seeing people as individuals and on making decisions that are fully reflective, rather than jumping to conclusions. Unconscious bias can be present even in people who genuinely believe they don’t harbor bias and can be more difficult to root out than obvious discrimination.

The Bias and Belonging course is a three-hour training with a core purpose of introducing participants to the science of implicit bias. It also explores the ways that bias can get in the way of being effective workers and good human beings, treating one another the way we want to be treated.

Hockett said the course initially focuses on real-life scenarios that show how bias can affect a workplace.

“We talk about how an apprentice may show up late to a class, for example. A coordinator may perceive that the person is not committed to work. But there are other scenarios that could be true,” he said. “There may be something happening in their life that has nothing to do with their commitment. We cannot rush to judgment. Maybe if we knew what other things might be going on, we could offer some support or interventions that could help the person be a high performer.”

There are many layers, many factors that can play into a single situation, even a simple one like being late.

“In fact, the student may not have access to a reliable vehicle, and we shouldn’t immediately interpret tardiness as apathy,” Hockett continued. “Before we rush to judgment or to assumptions, we maybe pause and ask the question, ‘What if I’m wrong?’ Maybe it’s something else. Slowing down our thinking is a decision tool that we can apply to many other aspects of our job.”

In one session, a coordinator told a story of conducting an interview for a position at his training center. One of his potential candidates was a woman who was very quiet and soft spoken. The coordinator thought this person was not going to be effective on the job because of her demeanor. He fought his initial impression and hired her instead. She is now one of his best performers.

“People in leadership roles make consequential decisions every day. Who gets hired, who gets fired, who receives a promotion,” Hockett said. “Implicit bias can interfere with being a good leader. If we give people the tools to make more intentional decisions, we make better leaders and better workplaces.”

According to Davis, the sessions have been really well received.

“Once we’ve gotten to talking about implicit bias and how it impacts our decisions and actions in unconscious ways and affects interactions with each other, we broaden our horizons,” Davis said. “We can slow down and improve our decision making.”

Course attendees can expect to learn strategic ways to improve decision making, including how implicit bias affects decisions in ways they aren’t aware of and how to use objective measures when making decisions.

Davis said the approach was to facilitate the workshops first for leadership and coordinators and then with train-the-trainer courses, which train instructors to put on the class at their home locals. The first train-the-trainer class was held at the beginning of September, and fall Bias and Belonging for Coordinators classes for October and November are nearly full. Click here to check the course catalog for availability.

“We’re really looking forward to what’s next and how we move forward in implementing these processes at our JATCs and our training centers,” Davis said.