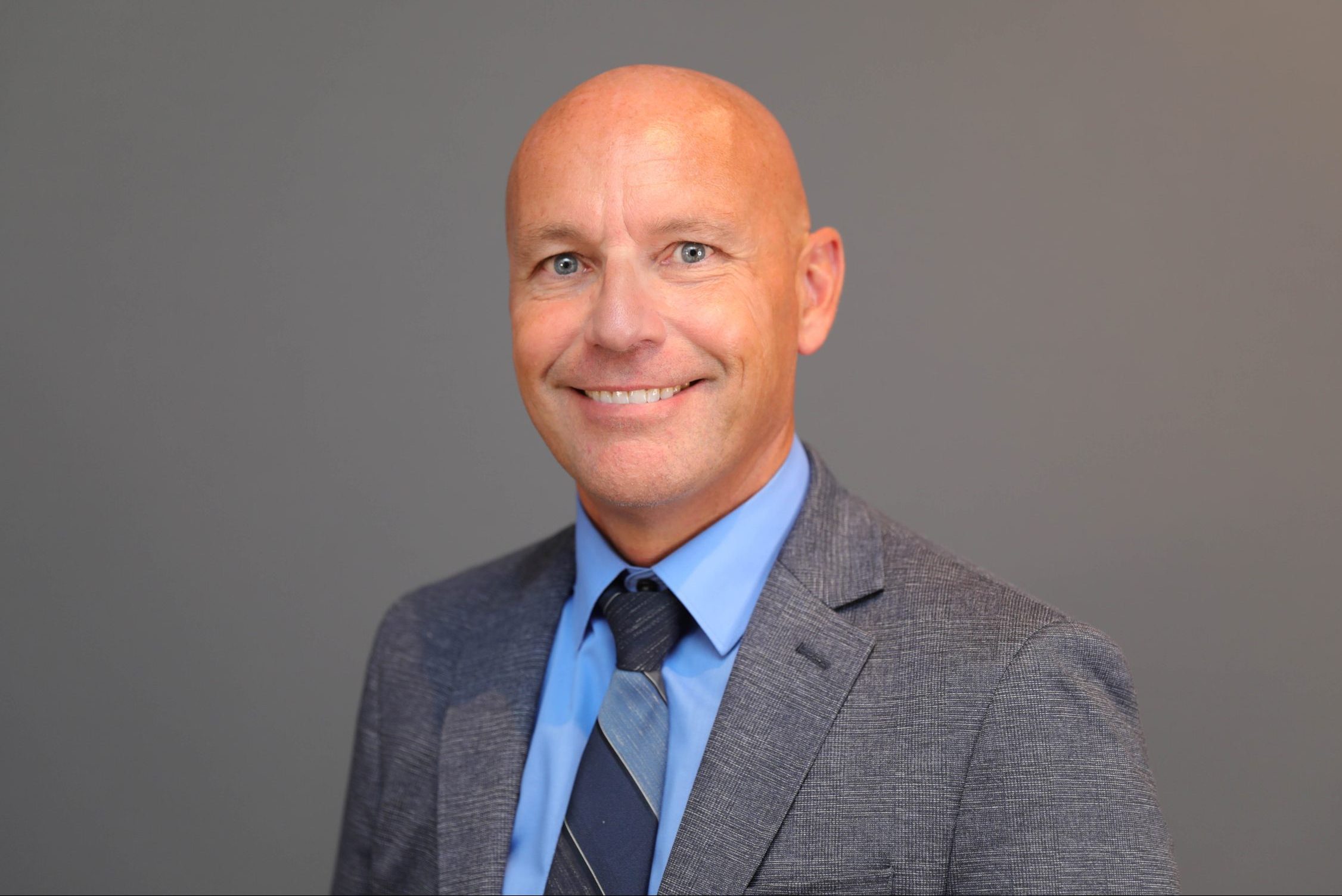 Even though he comes from a sheet metal family — his father and two older brothers are now retirees — his introduction to the trade was a “fluke,” he said. In between semesters in college, he took a job with his dad at Bennett and Brosseau Roofing in its two-person sheet metal department. He was offered an apprenticeship once his summer job was complete, and he entered the five-year program at Local 265.

Well versed in architectural sheet metal and fabrication, St. Peter took a position to learn more about HVAC and welding at M&M Sheet Metal. He had been there five years when he was approached to apply for a full-time instructor position at Local 265.

“It’s a night-and-day difference being a sheet metal worker and being a sheet metal instructor,” he said. “It may take four or five years to see what you’ve made. It’s the gratitude you get when a student comes back to say, ‘hi’ — they made a special trip to tell you what a difference you made in their lives and what you’ve done for them. It’s a different type of reward.”

“Every time I learn something new, I think it’s the greatest thing ever,” he said. “It’s always evolving.”

With his new position at the ITI, which he began in the spring, St. Peter gets to merge his passion for technology with his vested interest in the educations of all apprentices and journeypersons.