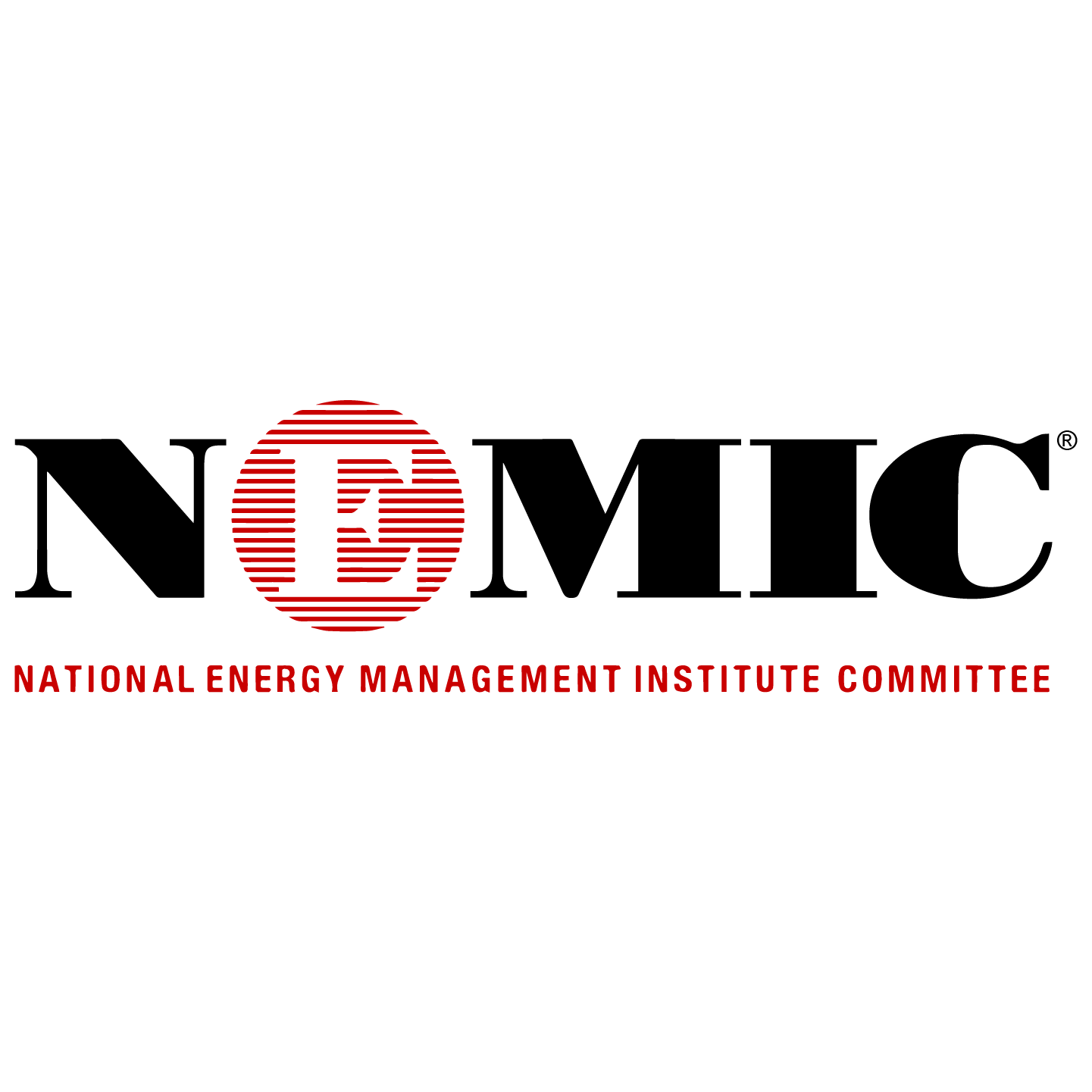 Dr. John Klote, PE was part of the investigation team from the Center for Fire Research and the U.S. National Bureau of Standards (now the National Institute of Standards and Technology) on site at the MGM Grand Hotel and Casino (now Bally’s) days after the fire. Already an expert in smoke movement and control, Klote had read about fire investigation but had not been to a large building fire like what he found when he stepped inside.

The electricity had been turned off, so the building was dark and quiet, save for the sounds of investigators walking through spaces with flashlights, their boots covered in grey mush – a mixture of gypsum board, water from fire hoses and soot from the smoke. Heavy smoke tracks directed the investigators to the smoke’s journey up the elevator shafts, stairwells and seismic joints to the upper floors.

Because of the failure of the fire and smoke dampers and open elevator shafts, many who succumbed did so from smoke inhalation. Some floors had more survivors than others. Where one died in one room, one survived in the room next door.

“I saw all the guest rooms where the bodies had been found,” Klote said. “I have been haunted ever since by the sight of an outline in soot on a bed where a person had died. I saw the locations in the stairwells where people had died.”

Technology hadn’t caught up with the need at the time, so there was no way to digitally generate a simulation of the smoke flow and resulting threats to life.

“Thanks to years of research, we have such sophisticated computer programs today,” he said. “I can imagine how much more could have been learned from a reconstruction of the MGM Grand fire using these programs if they were available back then.”

Although tragic, the MGM Grand fire helped bring to light fire prevention measures and the dangers lurking in hotel HVAC systems. For starters, there were only sprinklers in some of the areas of the MGM Grand. Five months after the fire, a bill passed in the Nevada Legislature requiring sprinkler systems in all homes, motels, office buildings and apartments higher than 55 feet. Sprinklers also were required in showrooms and other public gathering places of more than 15,000 square feet.

Studies in 2005 and 2006 proved the success rate of sprinklers in building fires at about 90 percent. Since the hotel’s deli was expected to be open and used 24 hours a day, it was one of the areas in the building where sprinklers weren’t installed. If it had sprinklers that operated properly, there would have been little or no loss of life, Klote added.

“The idea back then was that a high level of safety could be obtained by using sprinklers in some key places in buildings, in lieu of installing sprinklers completely throughout the building,” he said. “After the MGM Grand, no one wanted to talk about that. Suddenly, the phrase was ‘fully sprinklered.’ That was a major change. The fire had a major impact in getting buildings sprinklered.”

Although Klote can’t directly correlate the MGM Grand fire’s impact on the improvement of smoke and fire dampers, he said the increase in quality, quantity, efficiency and safety regarding dampers today cannot be ignored.

In 1980, there were no smoke dampers, and fire dampers weren’t intended to work with airflow. The air handling system was intended to shut down before the dampers closer, but fires didn’t cooperate, Klote said.

“Some of the fire dampers I saw at the MGM Grand didn’t close, and that was a big building with a lot of dampers,” he added. “Dampers are much better now. You have to ask yourself, ‘What is the actual cause of them being better?’ There’s not a direct cause and effect, but you have to believe the MGM fire had something to do with it.”

The smoke tracks around the elevator shafts and in an elevator lobby, where a group of people died huddled together due to smoke inhalation, is another image that comes to memory when Klote speaks of the fire. On that day, the elevator shaft was an expressway for bad air.

“The MGM fire was a surprising lesson for many, and it reinforced my commitment and that of many others to continue working to improve fire protection,” he said. “A few years after the fire, the Uniform Building Code (UBC) required enclosed elevator lobbies for many buildings, and this smoke control feature is a requirement in the International Building Code today.”

The reduction of cigarette smoking, the increase in code requirements, including full sprinkler installation in high-rise and commercial buildings, advances in smoke control, and improvements in fire and smoke detection have made the United States safer from fire since 1980. The most important part – to learn from what happened and make sure it doesn’t happen again.

“Seeing that fire hardened my reserve to work in this area. We’ve been successful and we have fewer people dying in fires today.”

HVAC Fire Life Safety should be of concern for commercial buildings