Nearly a decade ago, on the verge of the Recession, Tony Kocurek, owner of Energy Balance Integration LLC in Albuquerque, New Mexico, stumbled on an emerging market that would change his company forever.

Technicians were completing testing and balancing (TAB) work at a local hospital when administration asked them to look at a report generated by a non-union company. The report stated there were 100 fire and smoke dampers in the facility. The number immediately raised a red flag. For a building that size, there had to be more.

After a thorough investigation of blueprints and old engineering records, more than 300 dampers were found. The incomplete report neglected more than half the dampers in a facility charged with caring for people’s health and well-being. Kocurek was floored.

“They marked VAV (variable air volume) boxes as dampers,” he said. “They didn’t know what they were asked to inspect. And we found a 50 to 60% failure rate of the dampers we found.”

Soon, hospitals owned by the same parent company asked for similar inspections of their facilities.

“We started running into areas, especially in older buildings, where they were losing airflow, and when we investigated, we found faulty fire and smoke dampers,” Kocurek said. “Nobody was looking at these devices to figure out how to keep them working. We started looking at the way fire life safety systems were being inspected.”

The demand, even during an economic downturn, not only kept the company up and running, but it allowed Kocurek to keep employees he would have had to lay off otherwise.

“I had to look for another revenue stream,” he said. “I kept 11 employees working through some pretty rough times and they were doing something that mattered.”

Kocurek worked to get language requiring International Certification Board/Testing Adjusting and Balancing Bureau (ICB-TABB) certified American National Standards Institute (ANSI) accredited workers into building specs. He was instrumental in pushing for the New Mexico SB143, “Fire Safety Standards,” a bill that passed the House Floor by a 53-0 vote, and was signed into law by Gov. Michelle Lujan-Grisham on March 27. He’s also been a guest speaker and worked with others in the industry to spread the word.

A decade ago, before the issues concerning fire life safety came to the forefront of the industry, sheet metal workers hanging duct in a new building didn’t think much about dampers, what they did or how they operated. Today, many training centers require Fire and Smoke Damper and Smoke Control Systems certifications in order to graduate, and with those who haven’t had the training, light bulbs go on as they listen to Kocurek speak about the importance of fire life safety systems, their inspection and maintenance.

“I took a lot of pride in the ductwork Local 49 sheet metal built and installed, and I was surprised we had a 50 percent failure rate on smoke and fire dampers,” Kocurek said. “As a sheet metal worker, I know a lot of guys don’t think much about fire and smoke dampers. It was something they just threw into a wall. I thought that needed to be brought to light. That’s our industry. That’s what we do.”

Today, Kocurek has 13 employees, two of which are dedicated to fire life safety systems. However, since all his workers are trained and most are ICB certified, he can send anyone out at any time to do the work. Many times, TAB technicians will investigate an airflow problem that leads back to faulty fire life safety systems. Because they’re certified to do that work as well, they can make or coordinate any repairs on site without the need to call in another team.

Kocurek also put together an inspection team, which includes a handful of certified technicians, who meet with the construction team on all new hospital projects to ensure and verify all smoke and fire dampers are installed correctly, and if not, they can be fixed while the project is still under construction.

“Fire life safety work is a good percentage of what we do,” he said. “It’s not just the two guys full time who can do the work. I can keep everyone working.”

As he gets older, he realizes more every day the importance of properly installed and functional fire life safety systems. The safety of his friends, family and employees is at stake, and that fact drives him to share and educate those inside and outside the industry of the systems’ importance.

“If you’re not going to inspect it, why have it at all? Because people’s lives matter. And if it matters, it should be done correctly,” Kocurek said. 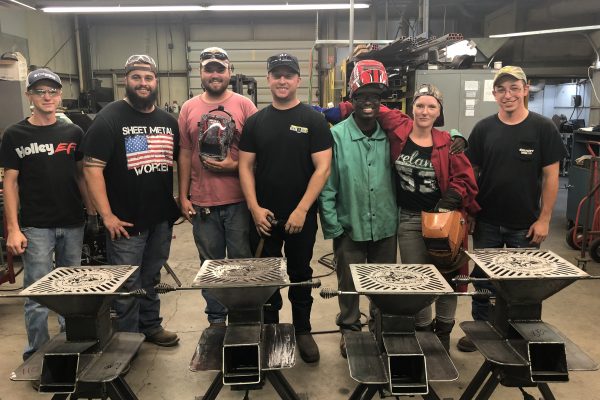 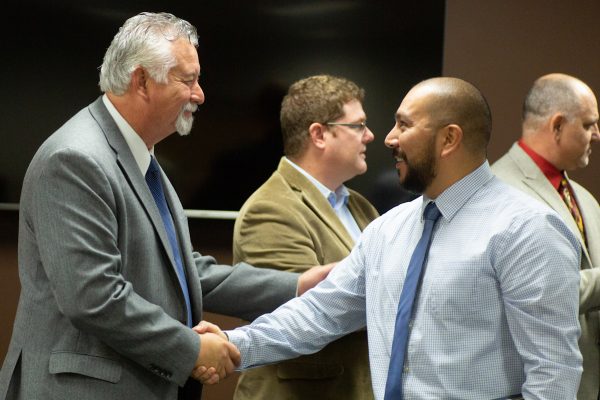 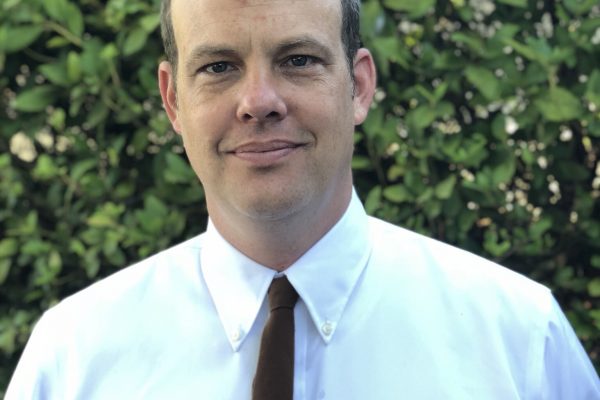