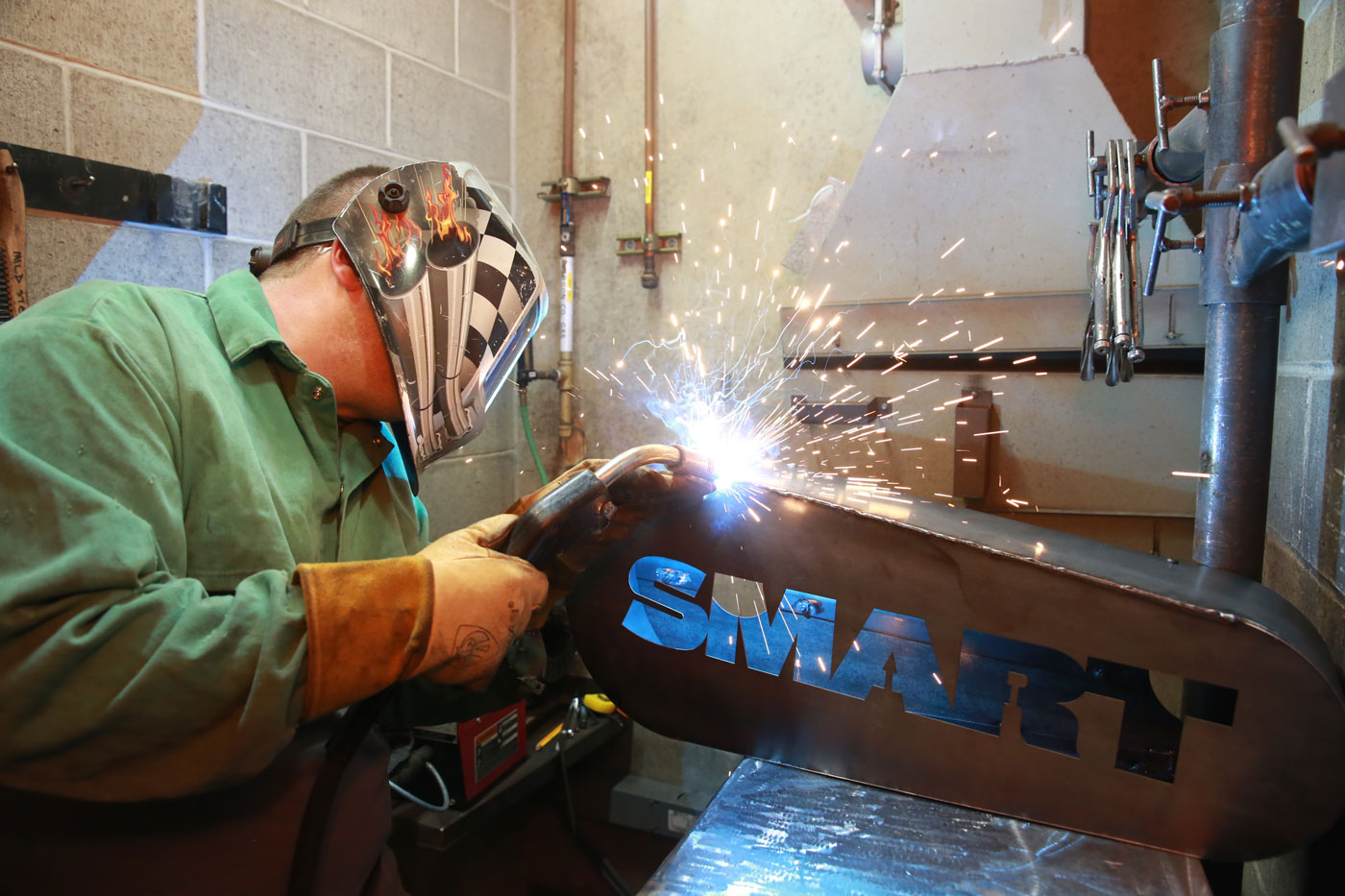 For the third year, apprentices, coordinators, instructors, business managers and contractors came together in Portland, Oregon for the Northwest Apprenticeship Contest, which hosted students from Washington, Oregon, Montana, Colorado, Idaho, Arizona and Alaska.

“You’re leaders just because you’re here,” said Charlie Johnson, business manager from Local 16, the contest host in Portland. “You’re leaders in your communities. Each of you are winners just by being here.”

Before 2017, the last contest was held in 2008. Leadership in the Pacific Northwest wanted to see the competition they knew as apprentices come back to allow their students the same experience. This year, the contest committee hit its stride, said Kevin Roth, coordinator for Local 16.

“We have a more formatted plan on how and what is involved to put on the contest,” he said. “It was trial and error to get back in the groove, the flow of how it should go. But it gets easier every year.”

The side benefits to the contest almost outweigh the competition.

“The brother and sisterhood of all of us who have the same thing in common and pride in our apprenticeship programs and the ability to network with instructors and coordinators from other locals is what makes us stronger as a union,” Roth added.

Last year, Eric Westfall, a third-year apprentice and Marine Corps veteran from Local 55 in Boise, Idaho, missed first place by a half a point. This year, he came to win.

“It’s nice to see people and catch up, how everyone else is developing in their apprenticeship and how they’re doing, because no one does the same thing,” he said. Although he went to college for welding, he listened when his father, a retiree from Local 55 in the Tri Cities area, told him to look ahead in his career further than a quick paycheck and a few years. “It’s not just about the check you get right now. It’s about what you’re going to do when you’re older.”

Rob Sinner, from Local 16 in Portland, competed for the last time a month before his apprenticeship graduation, which he shared with his brother. It was his last shot, so he gave it a try and came out on top.

“I felt good about the test after I was done,” he said. “I’d heard about it for three years and was in the running for three years, but I never participated. If you’re thinking about it, definitely do it. I won’t forget this for the rest of my life, especially winning first place. It was a good time.” 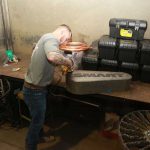 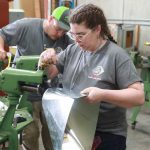 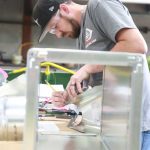 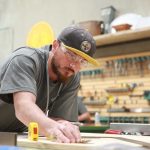 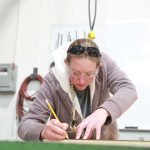 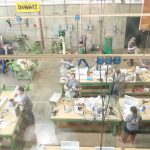 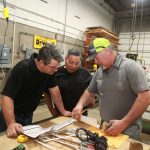 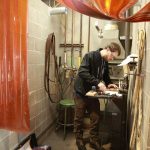 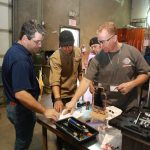 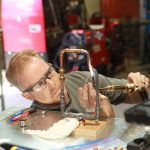 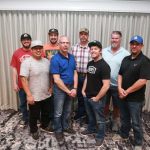 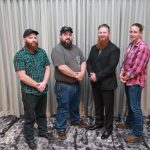 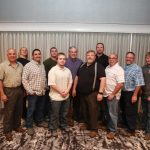 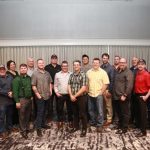 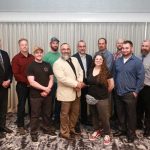 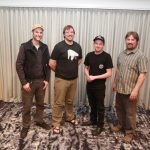