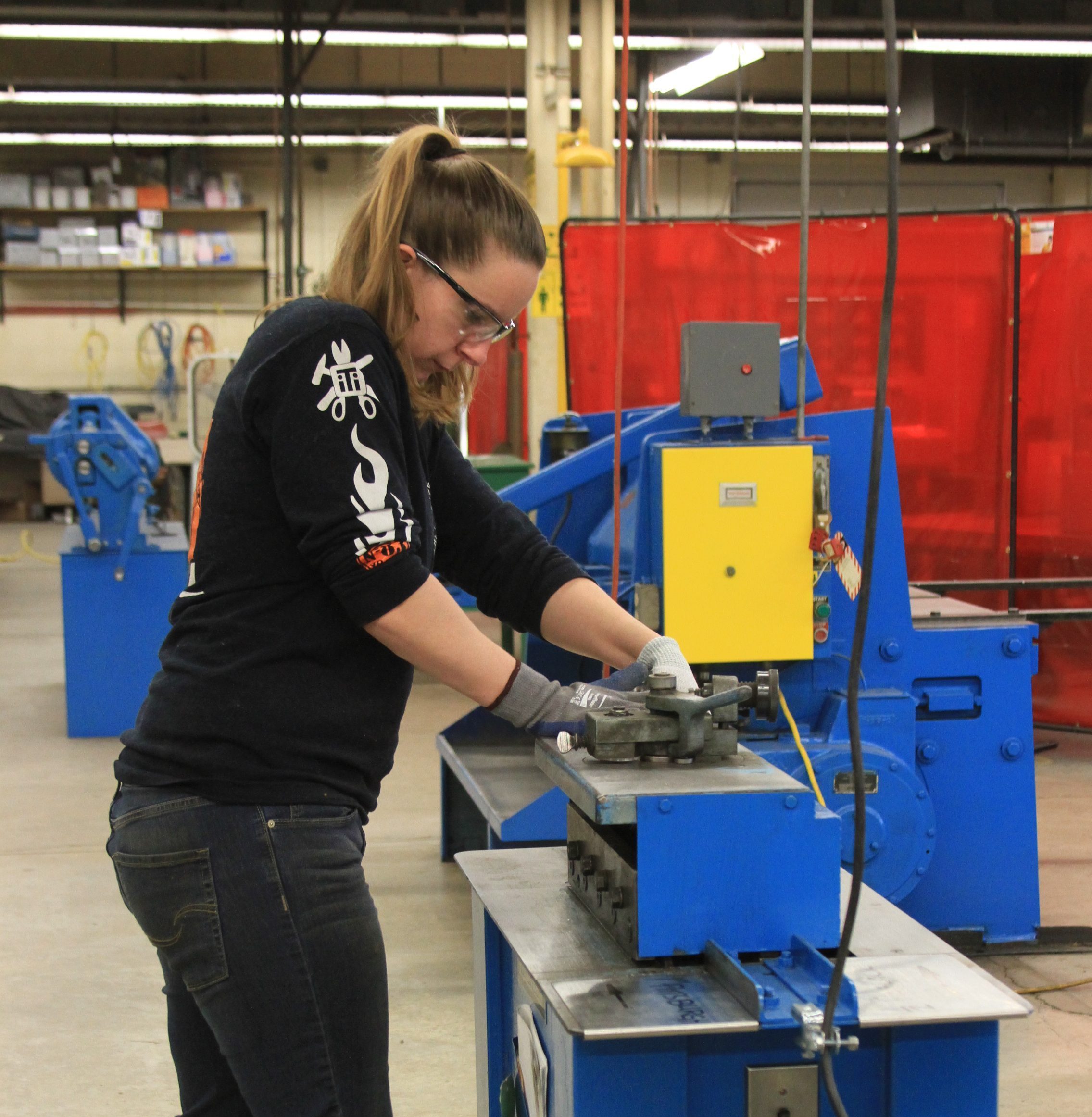 Boston swept the competition with its second-, third-, and fourth-year apprentices coming in first place among their respective peers at the 2019 Region 1 Sheet Metal Apprentice Contest March 22 and 23 at the Sheet Metal Workers Local 17 Training Center near Boston.

Over two days all apprentices squared off with written, drafting and shop challenges. Third- and fourth-year competitors also faced blueprint competition and fourth-years also took on industrial welding. Judging scores from each event were averaged and the averages were combined to name the overall winners in each year.

In addition to cash prizes, winners took home tools, tool boxes, welders, welding hoods, safety glasses and more donated by Milwaukee Tool, Lincoln Electric and Miller. Every fourth-year competitor was given a Miller helmet. DiVal Safety donated all the safety glasses and gloves for the contestants.

As he addressed the apprentices, Aldo Zambetti, ITI regional representative, told them the northeast region is full of sheet metal workers who are truly family. Zambetti congratulated the apprentices reminding them that no matter what the outcome, there are no losers.

“You can’t go anywhere in this region without truly having a brother or a sister,” he said. “The winners are all here. As we look at you, we look at our future leaders, our future instructors… Someday, when I’m an old retiree, I’m going to be picking up our magazine, and I’m going to see business managers, training directors, labor leaders of all different kinds, instructors, and they’re going to be coming out of these seats. You have a great future.”

Bob Dutra, Region 1 contest secretary and training director at Local 38 in Brewster, said apprentices who compete are the top of the field.

“We see a lot of apprentices become foreman, general foreman, project superintendents, teachers, coordinators,” he said. “These are the guys who will float to the top.”

Mark Landau of Local 83 Albany said putting on the competition was a joint effort.

“Everybody pulls together. Just like most sheet metal workers do on a job site or in the shop. And that’s what makes this great,” he said.

Dutra said the contest couldn’t have happened without the help of all the coordinators, instructors and staff from all the locals who participate.

“They are the proctors and judges for this competition,” he said. “They put in a lot of time and effort.” 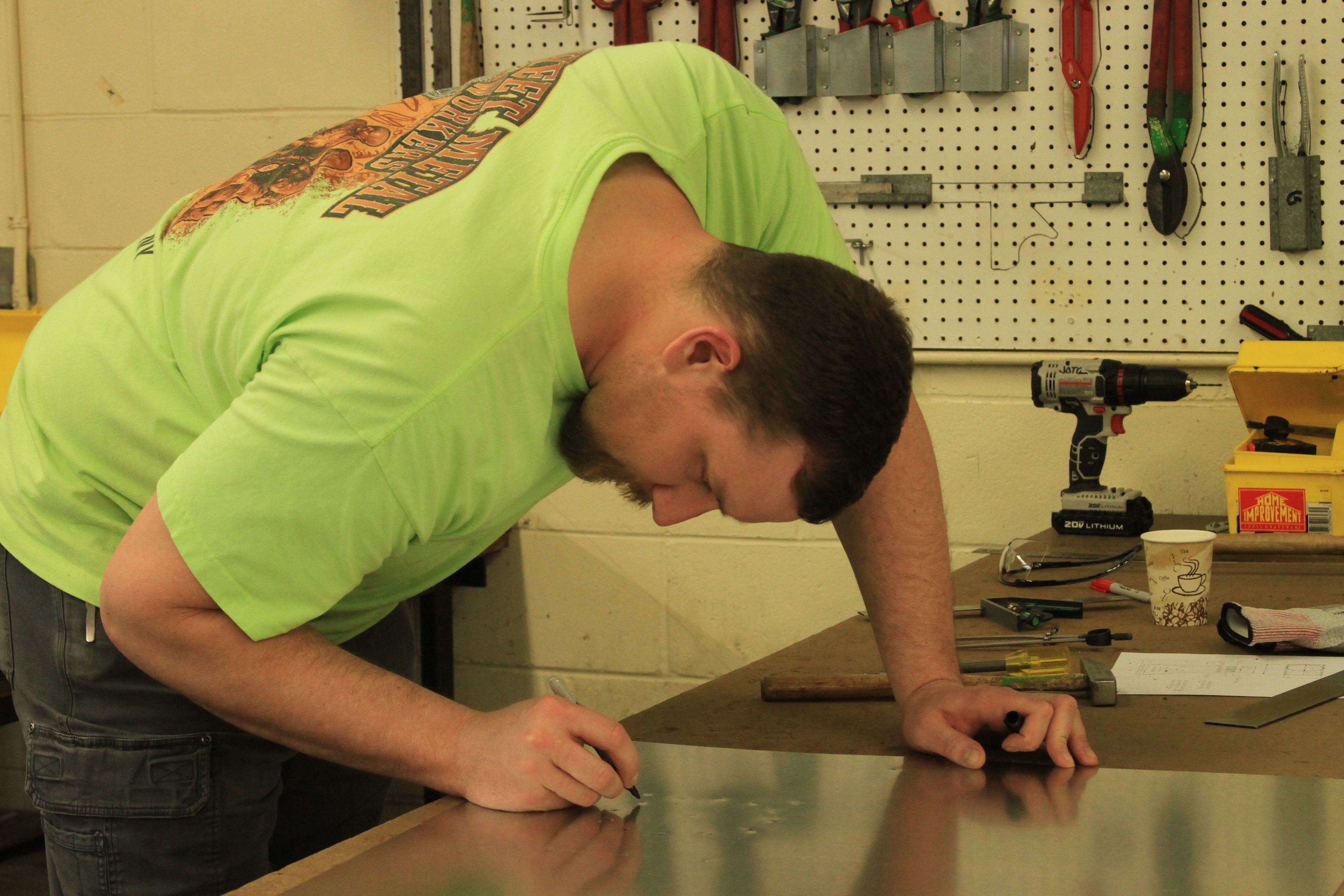 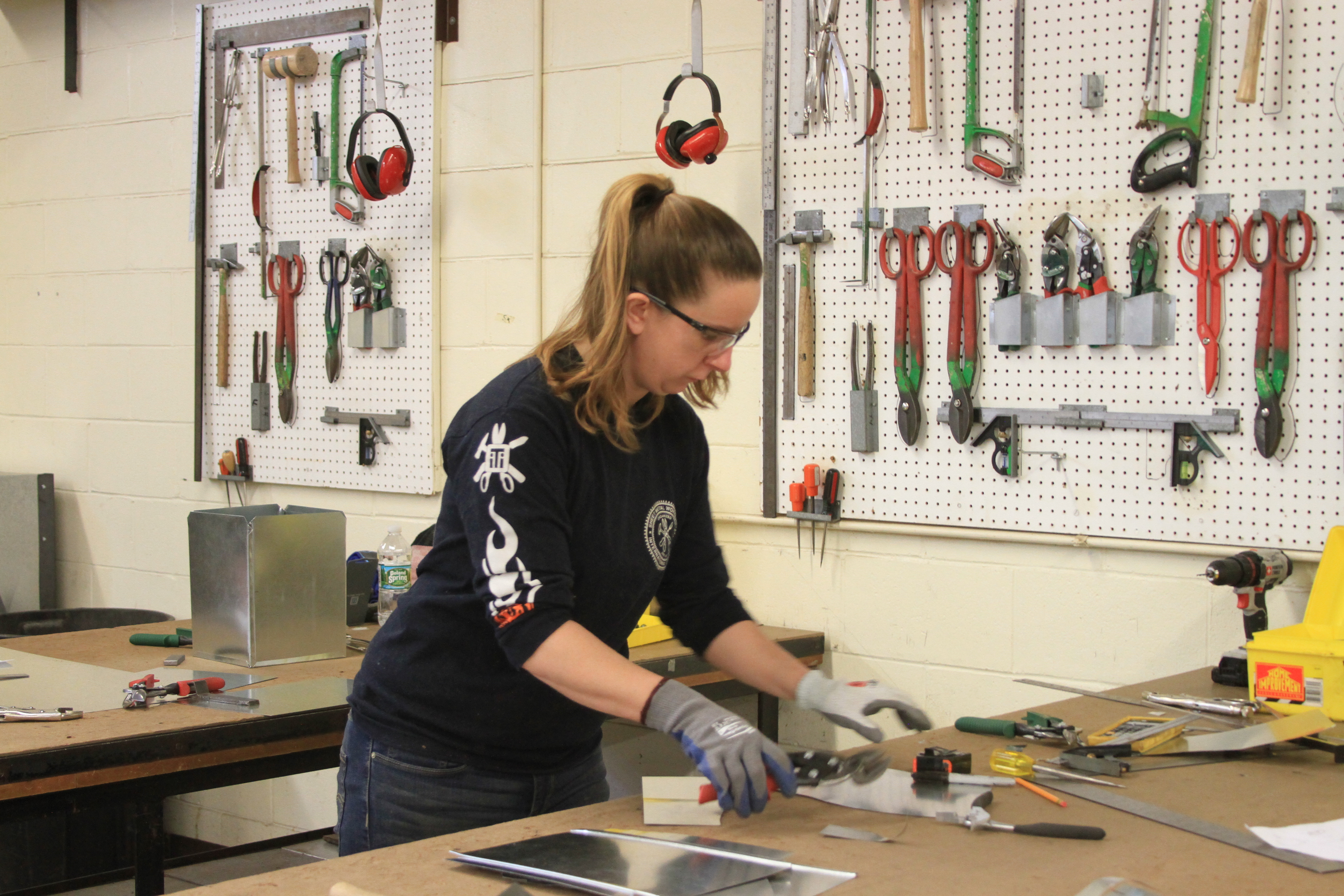 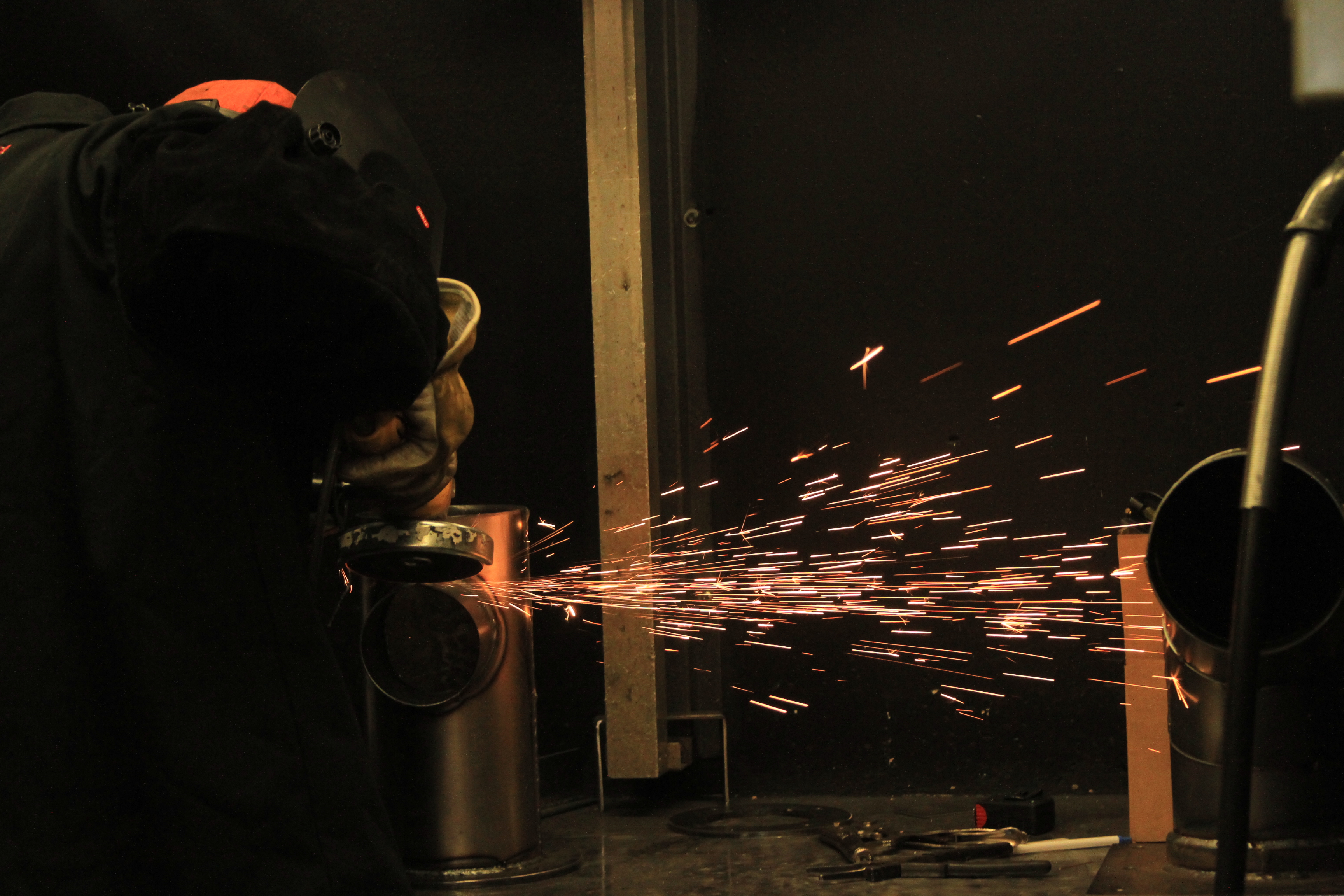 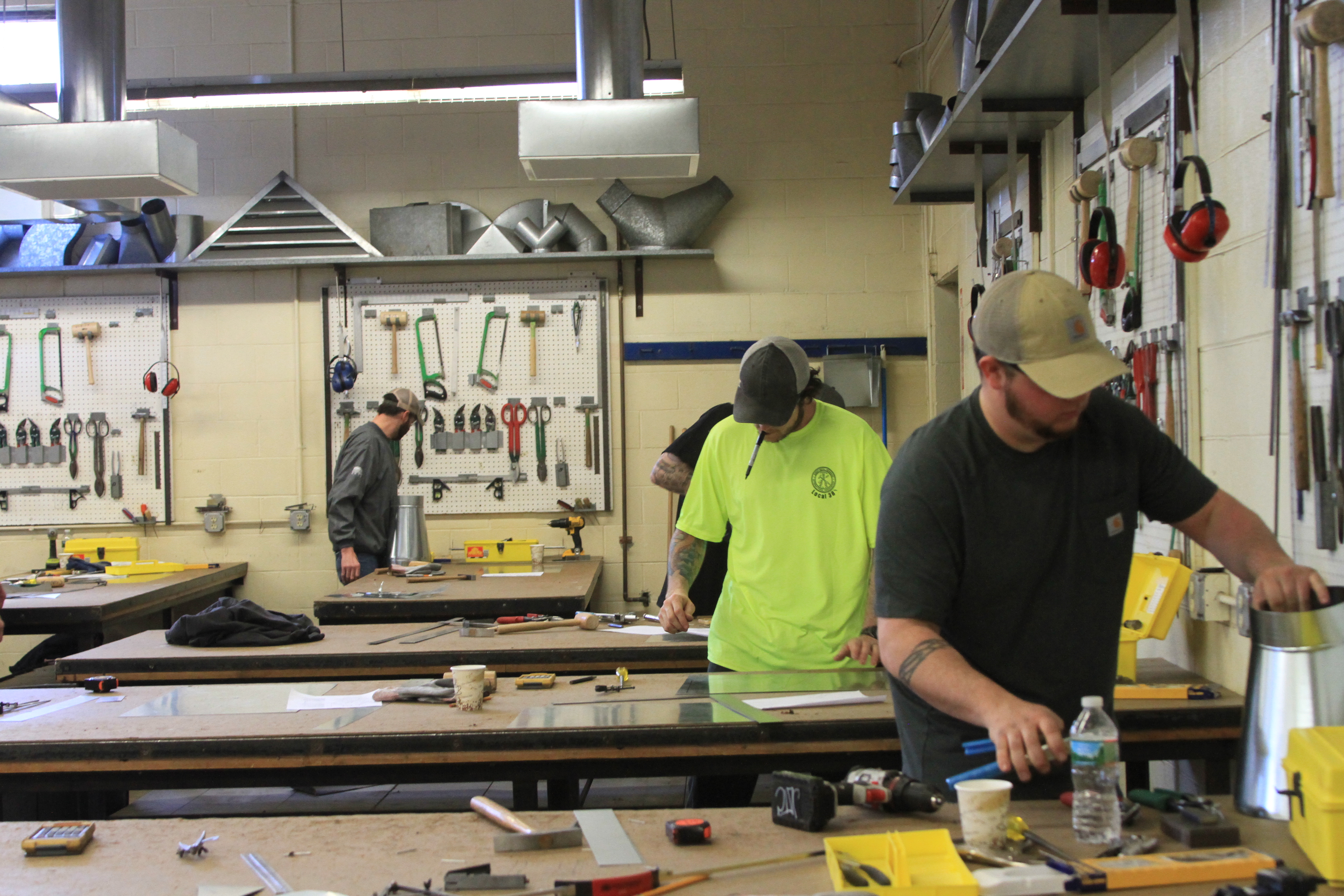 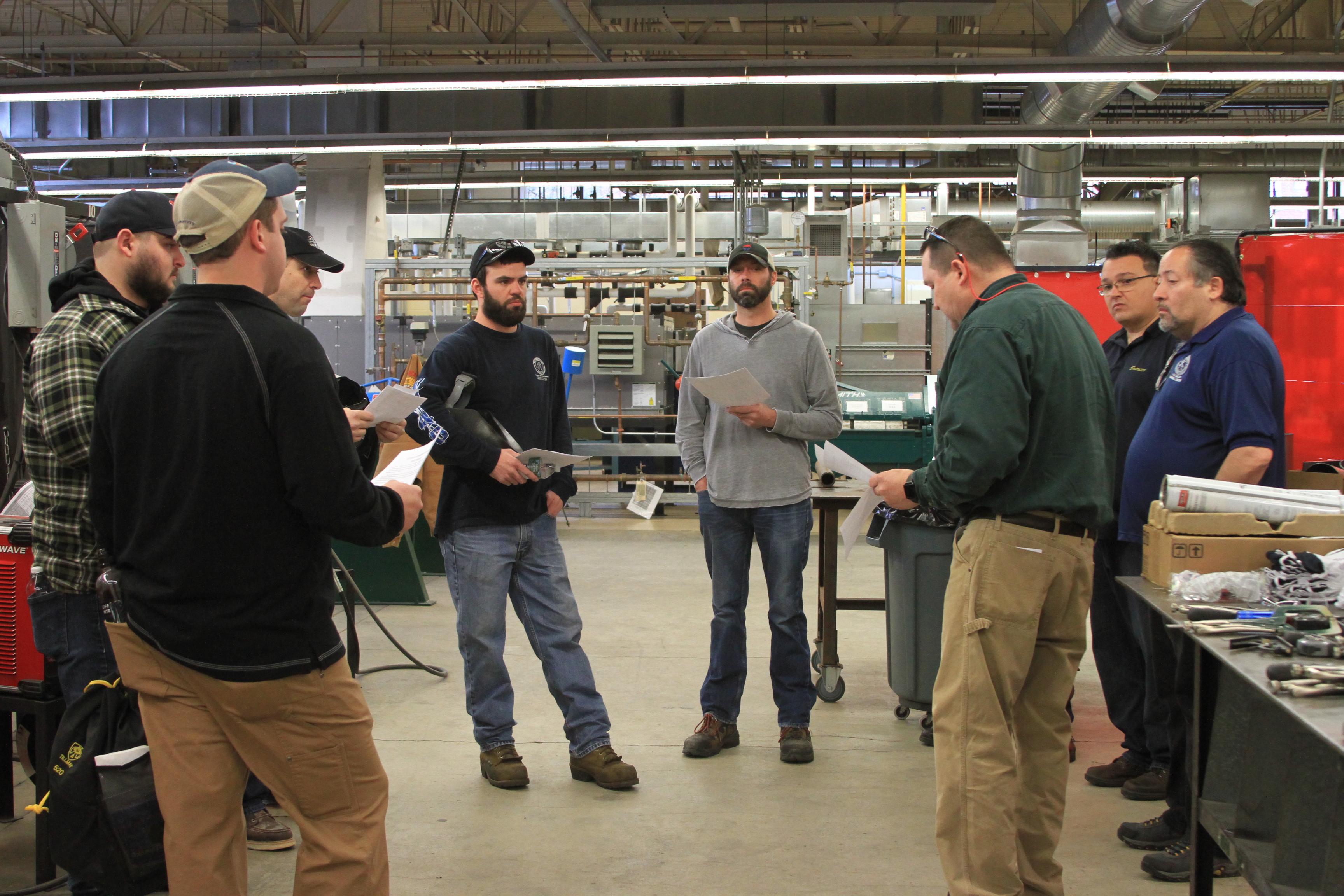 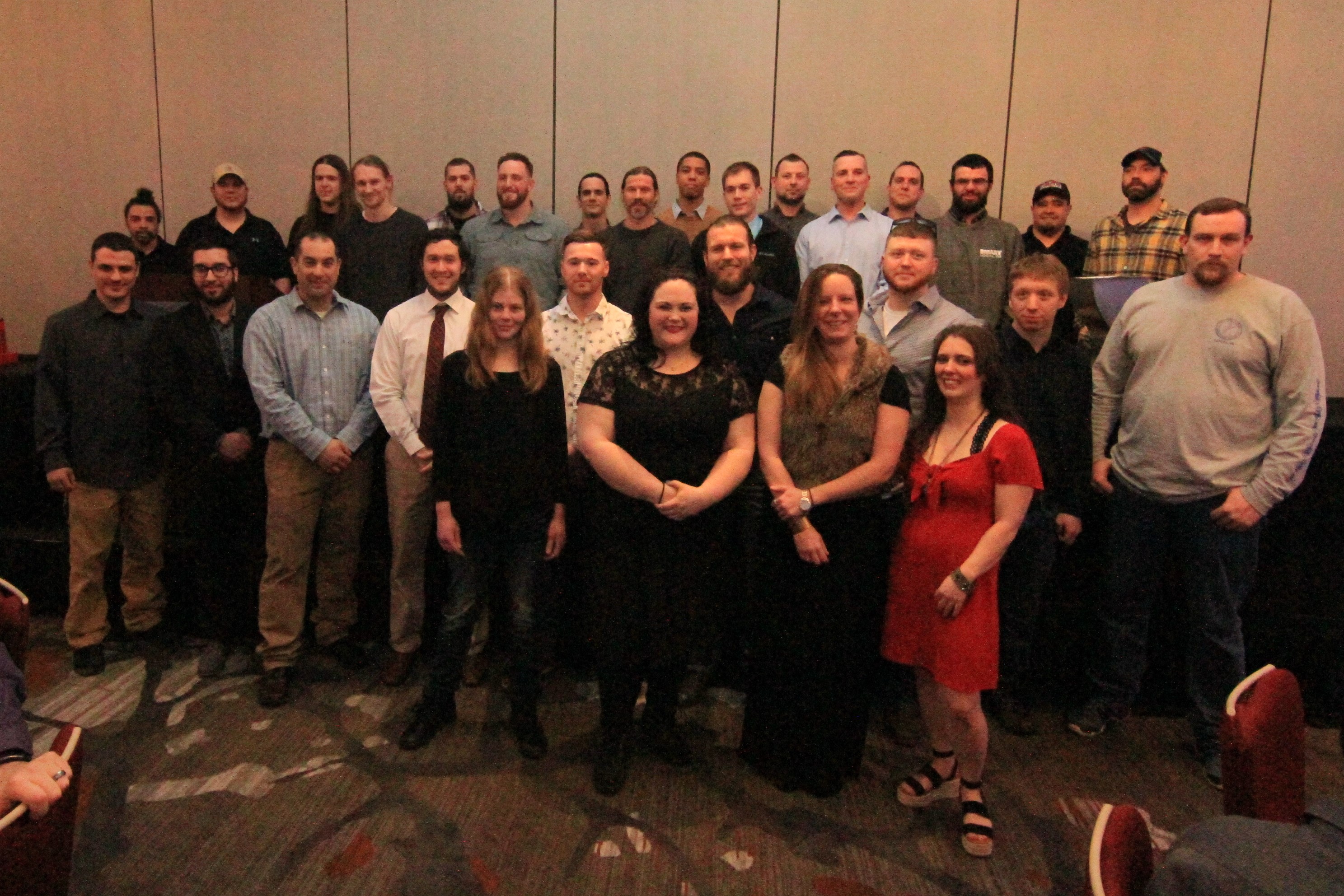 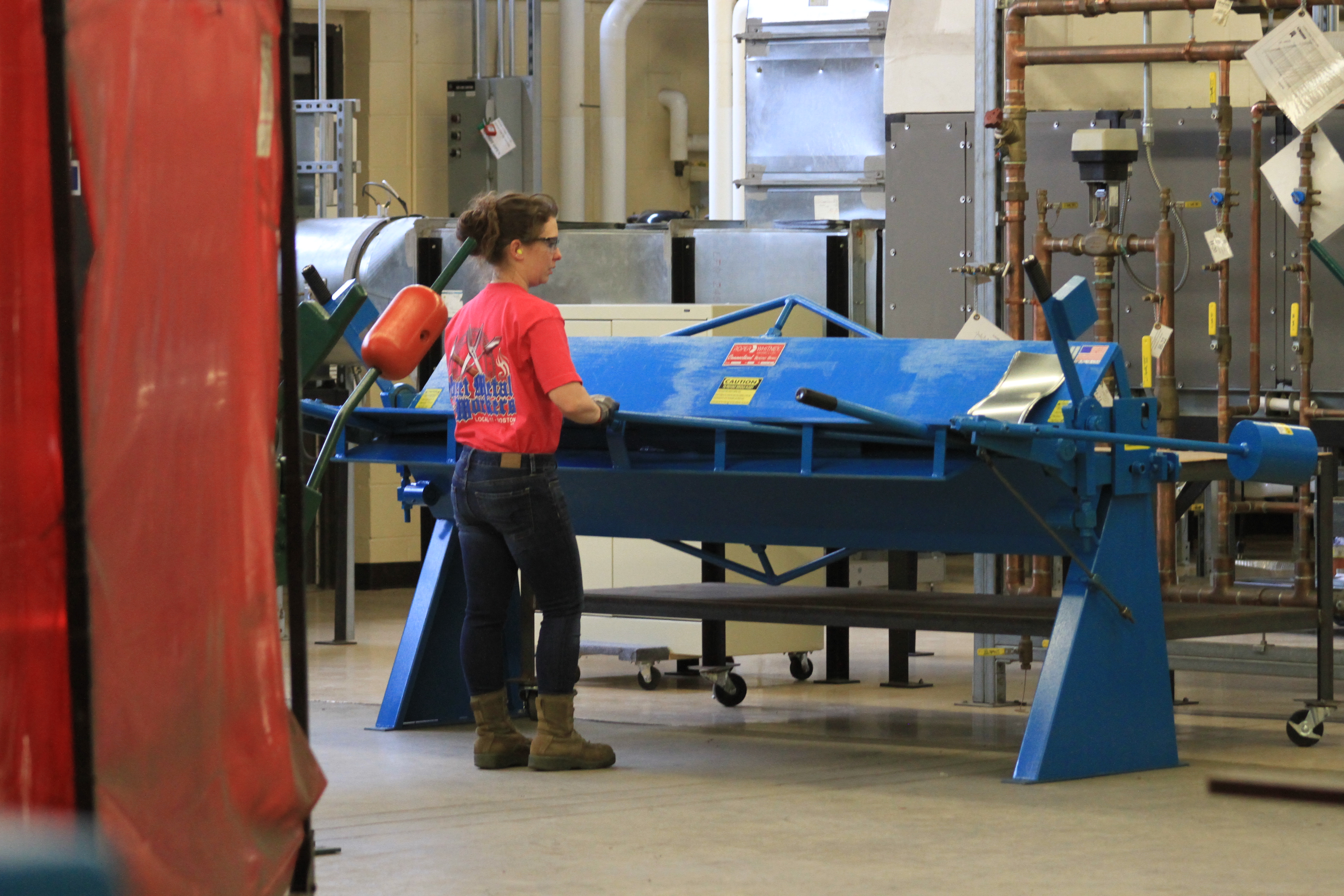 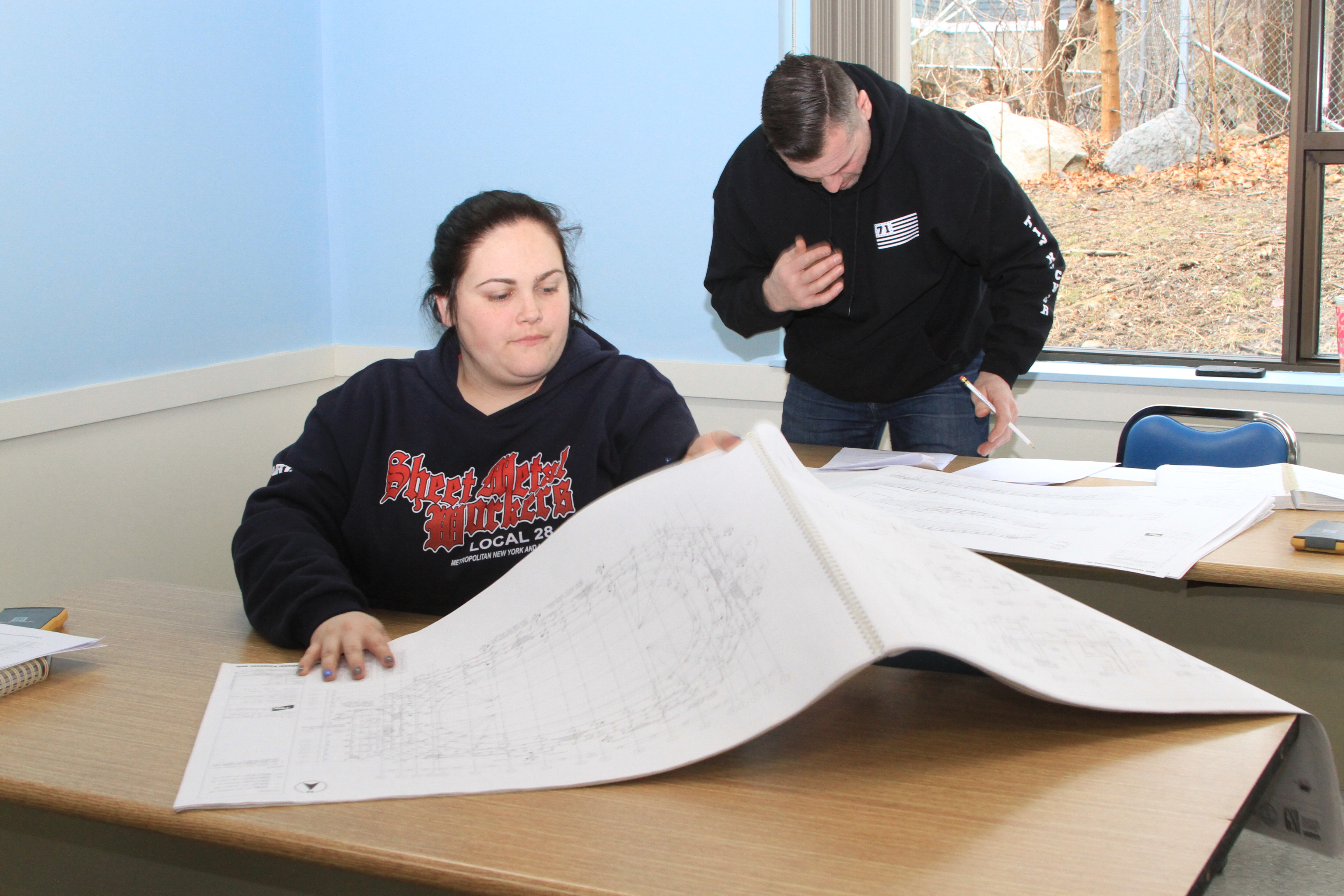 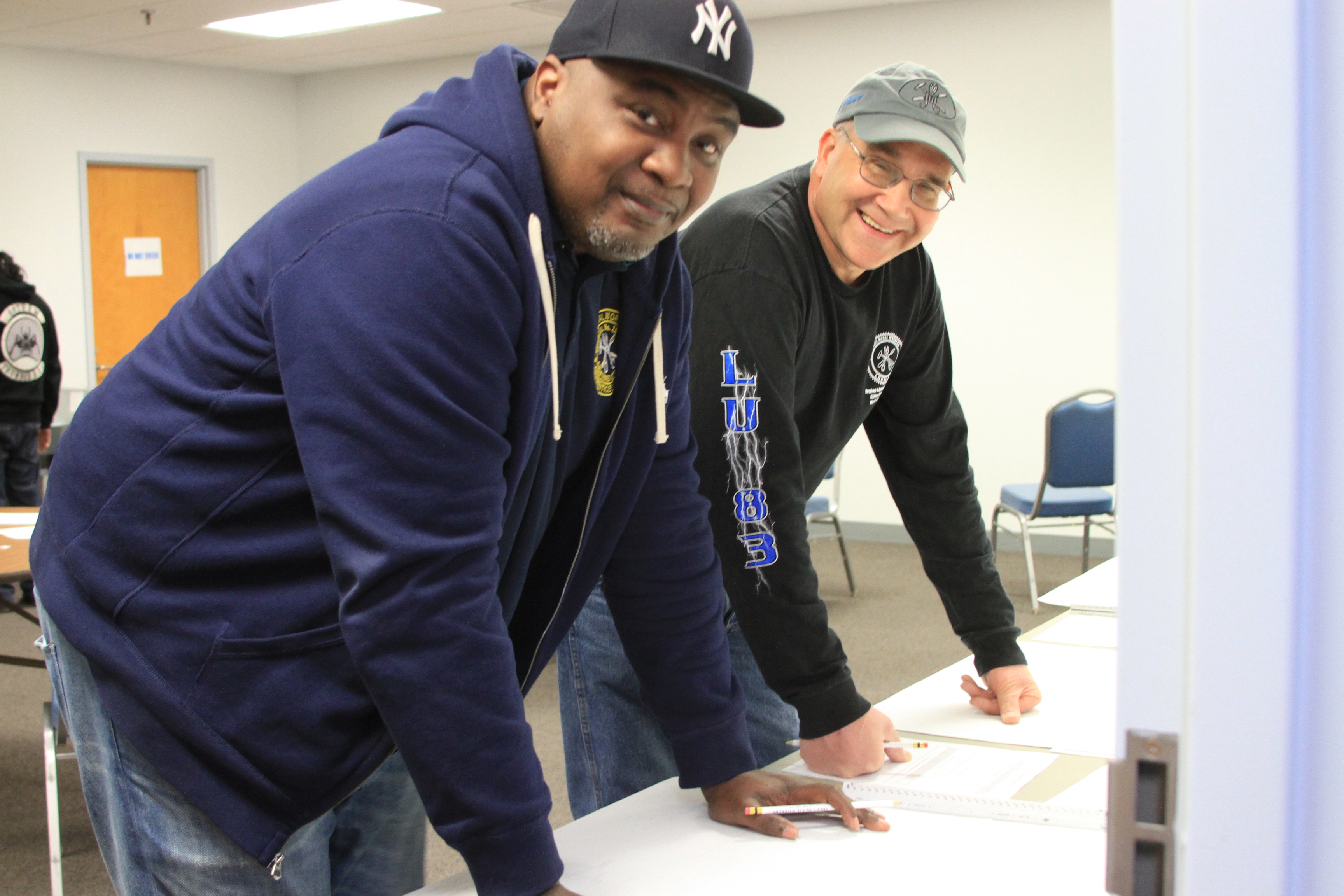 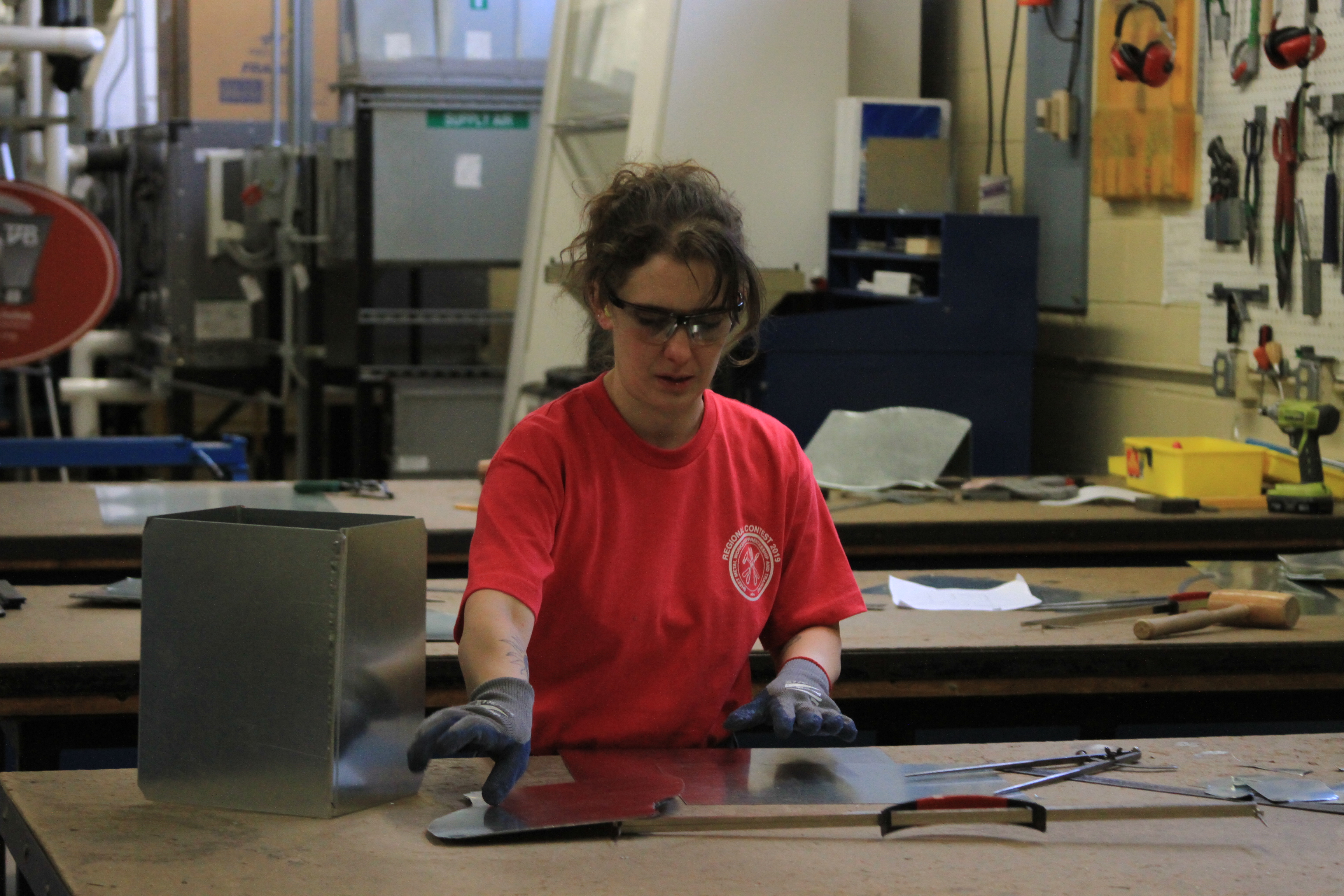 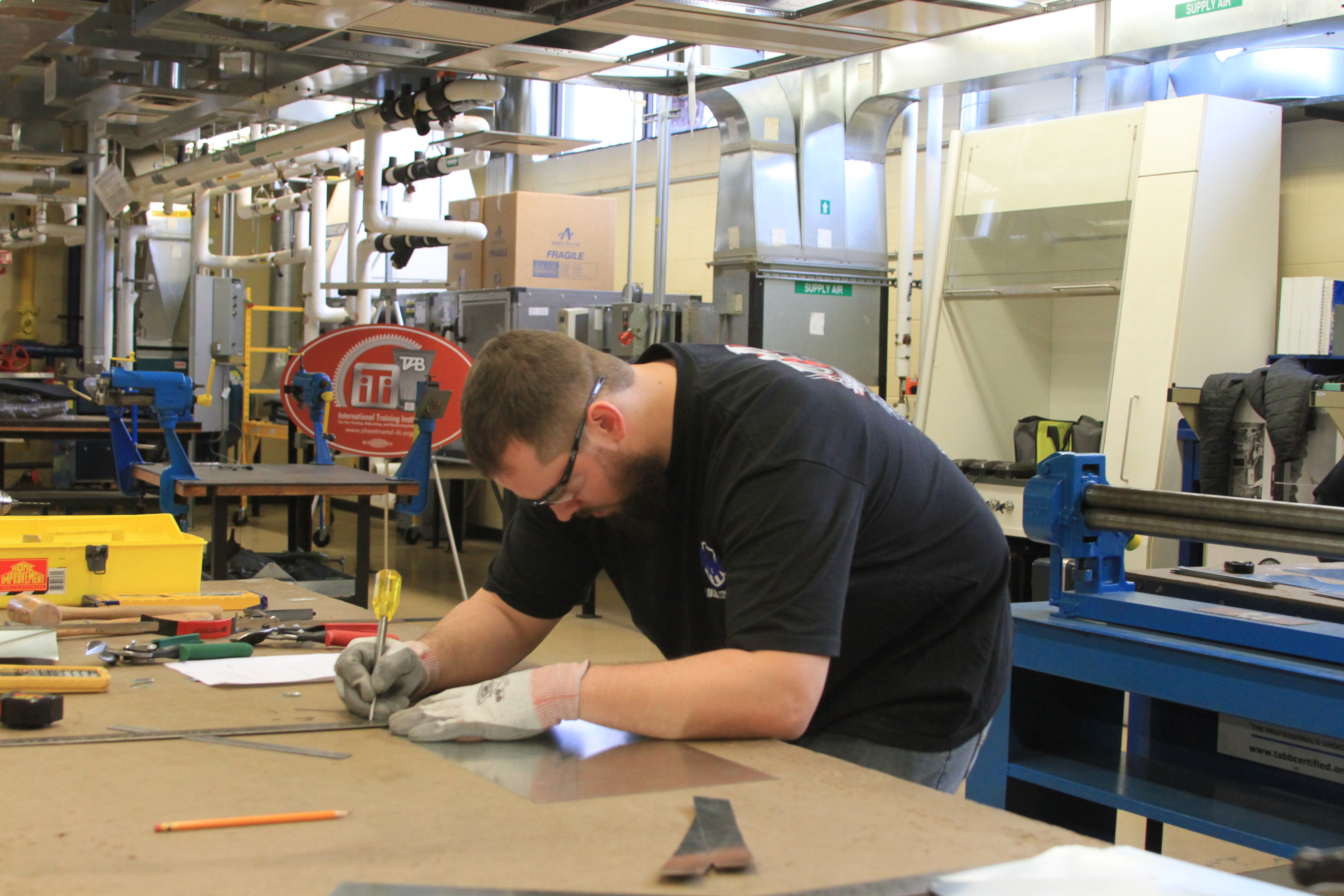 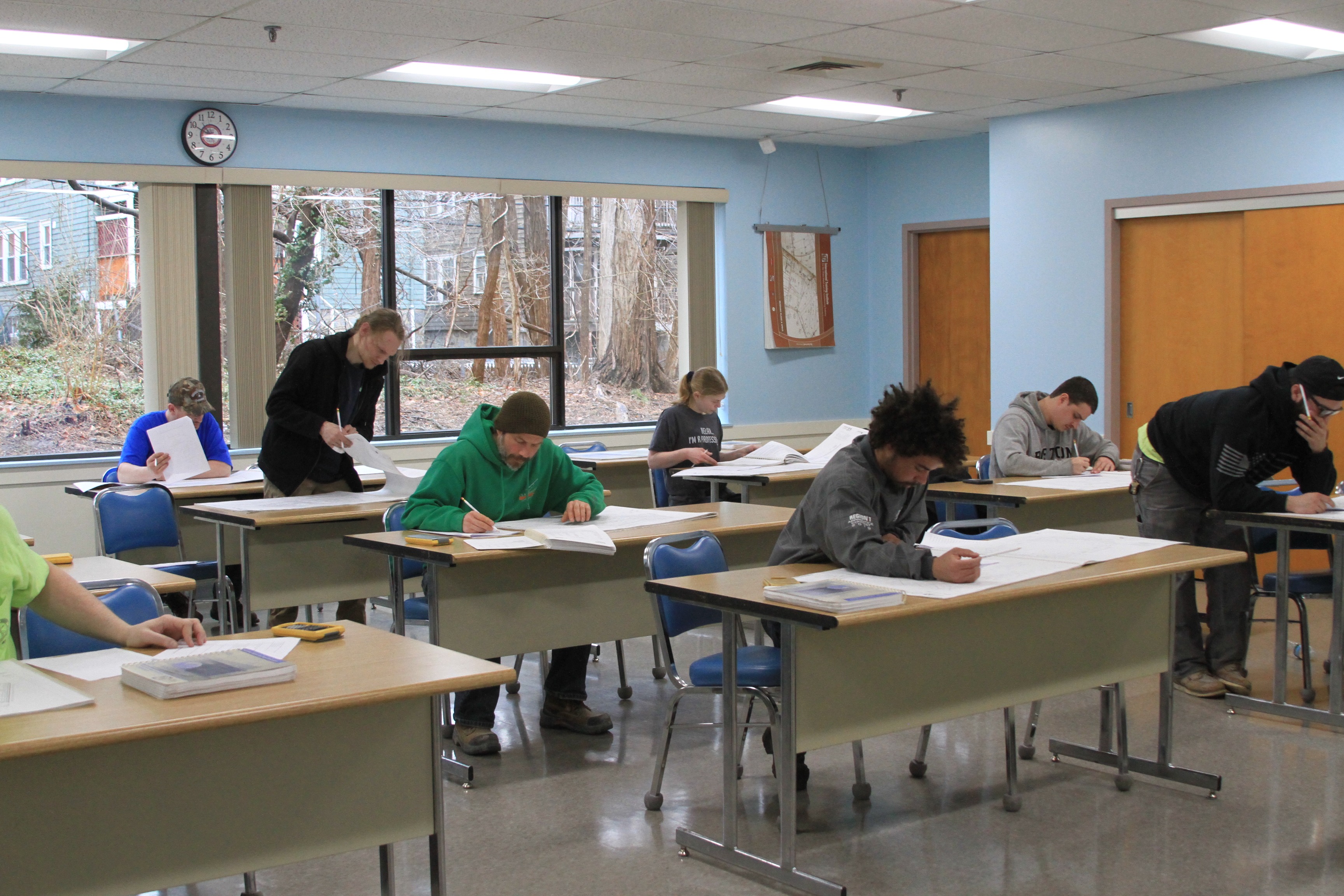 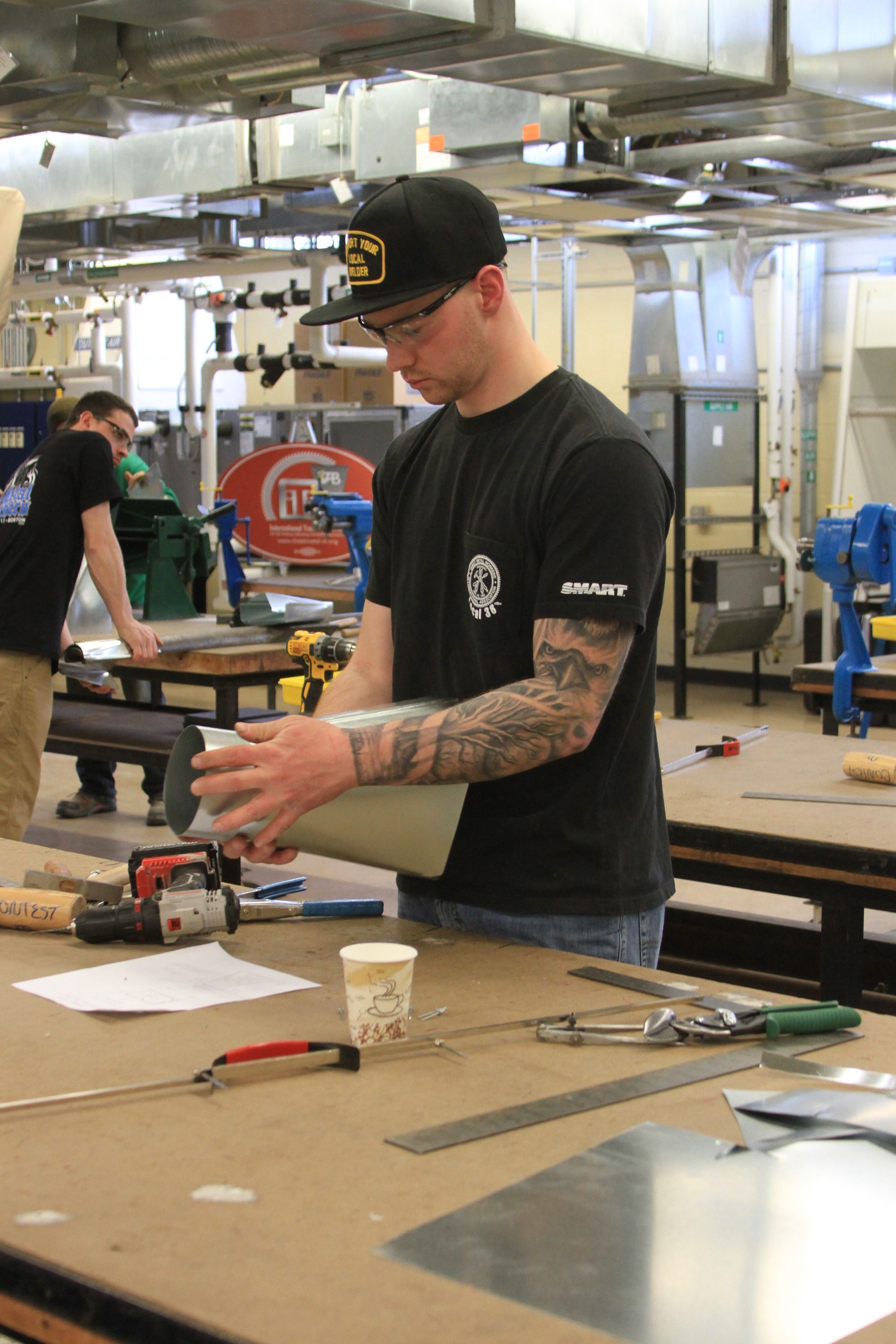 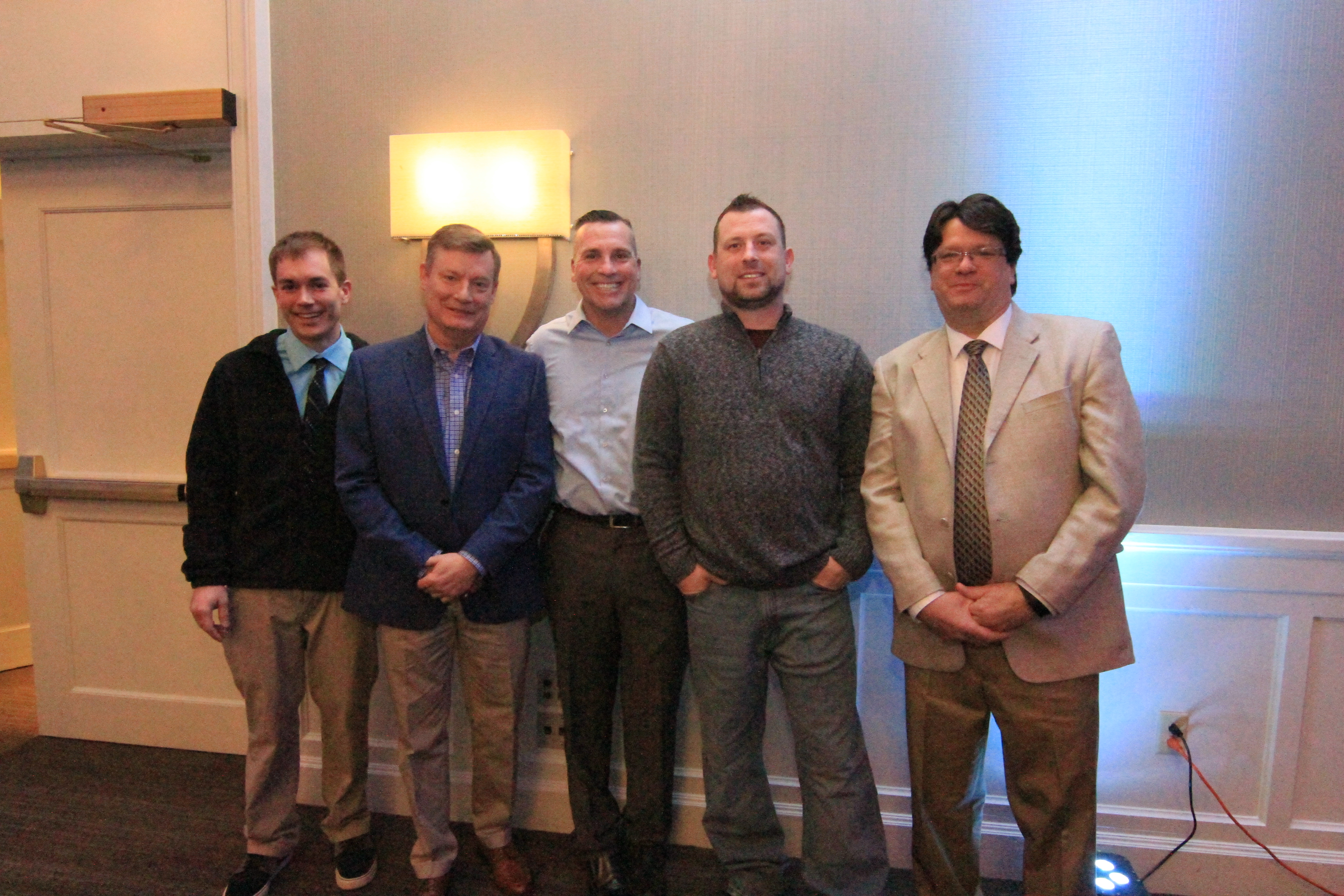 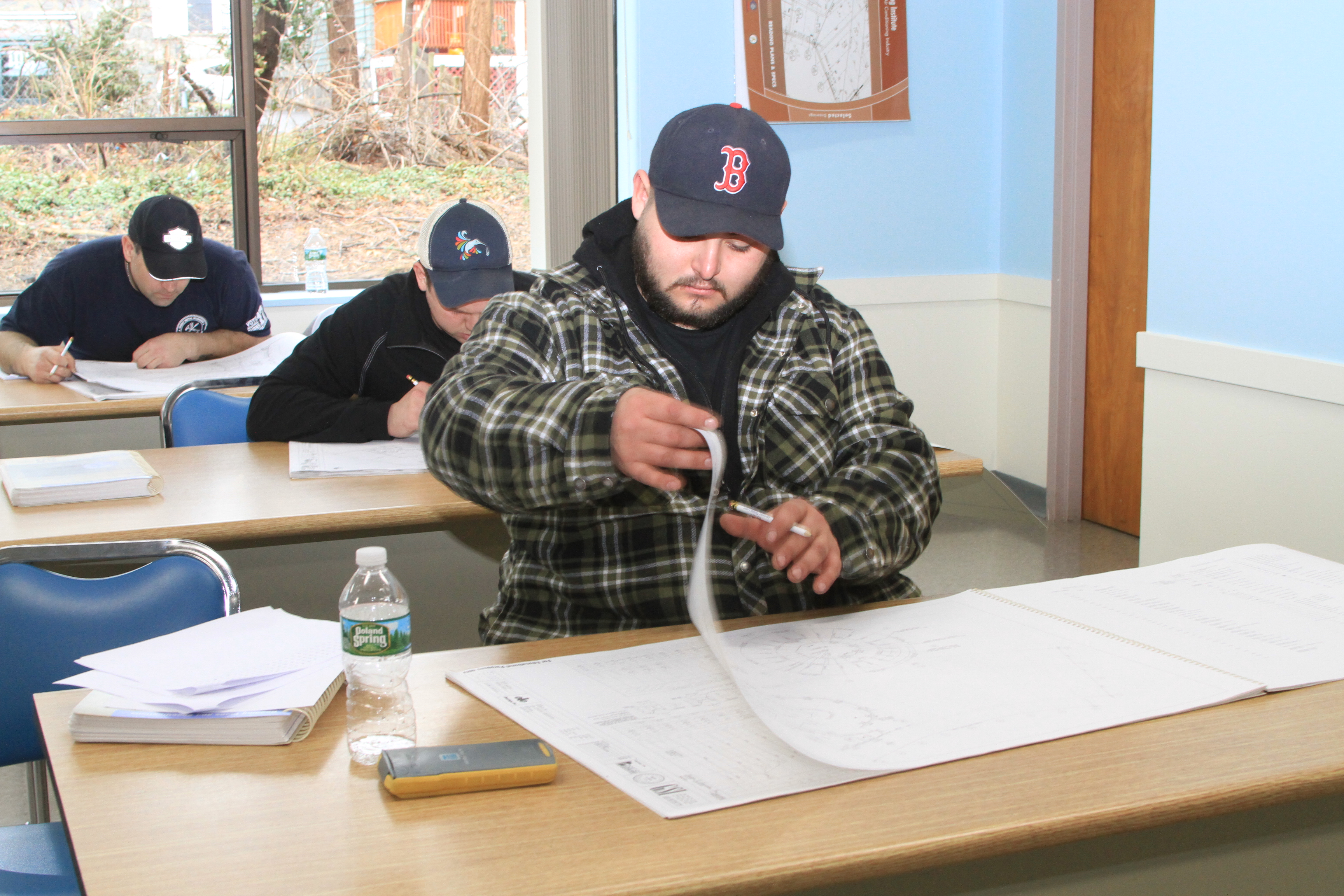 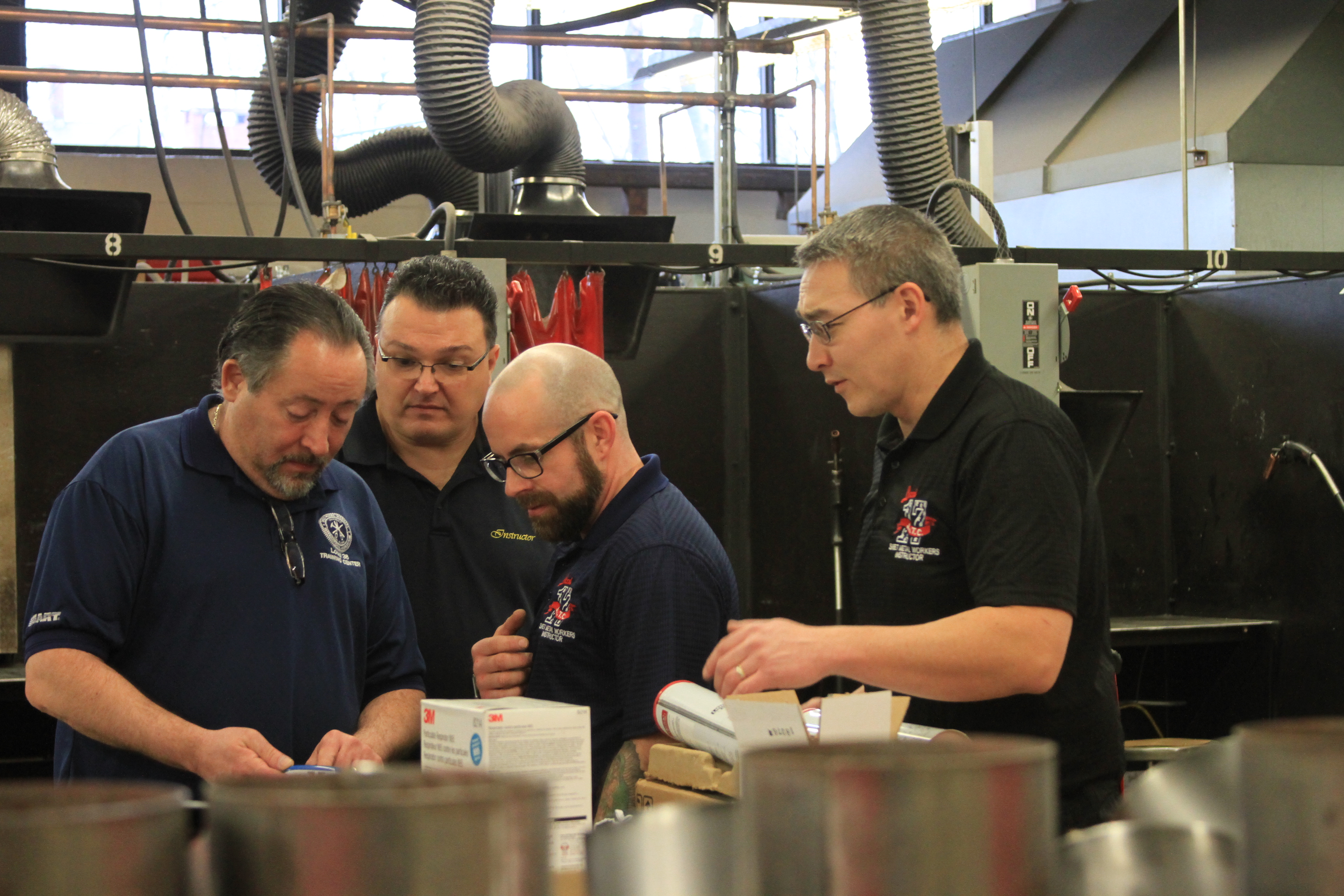 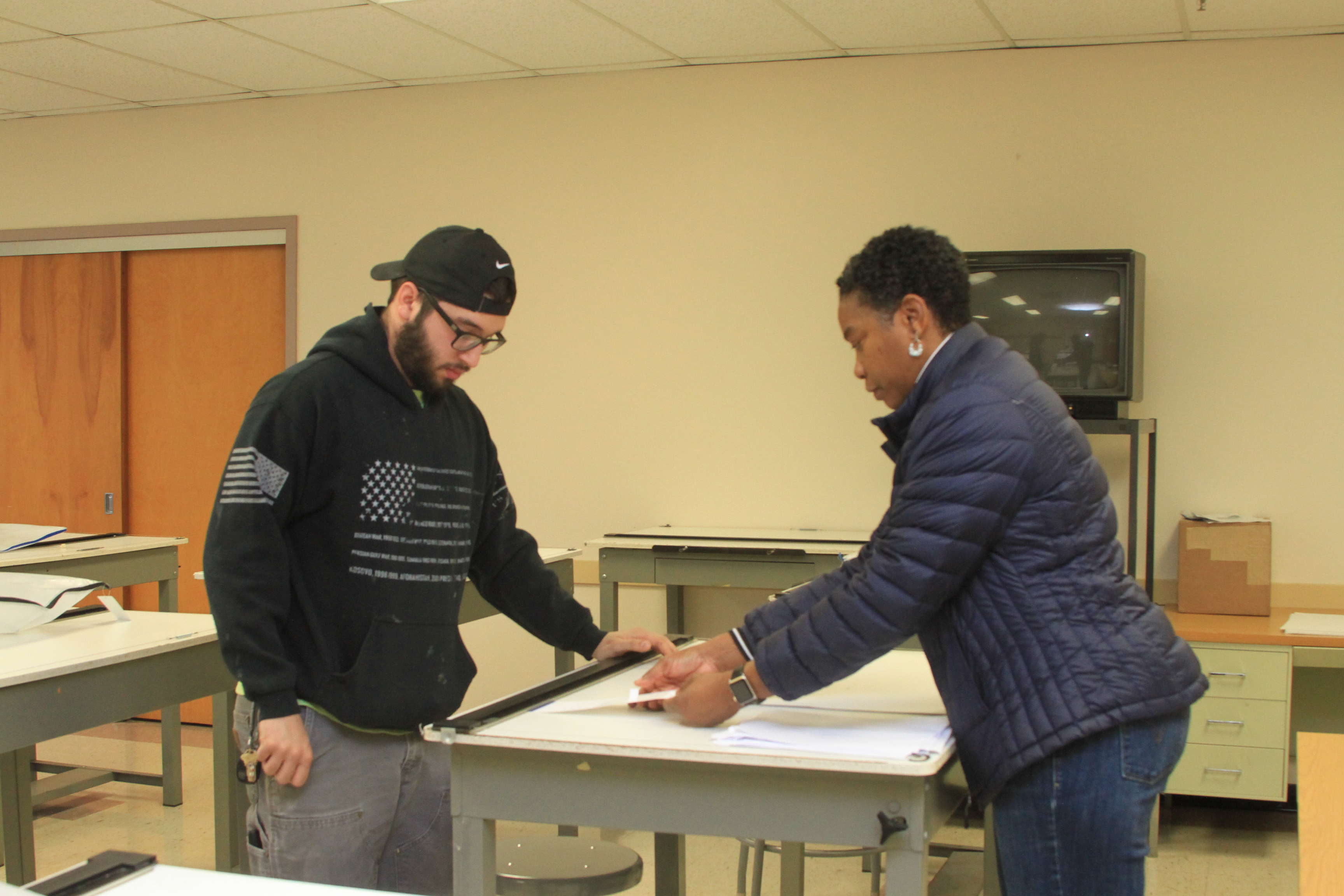 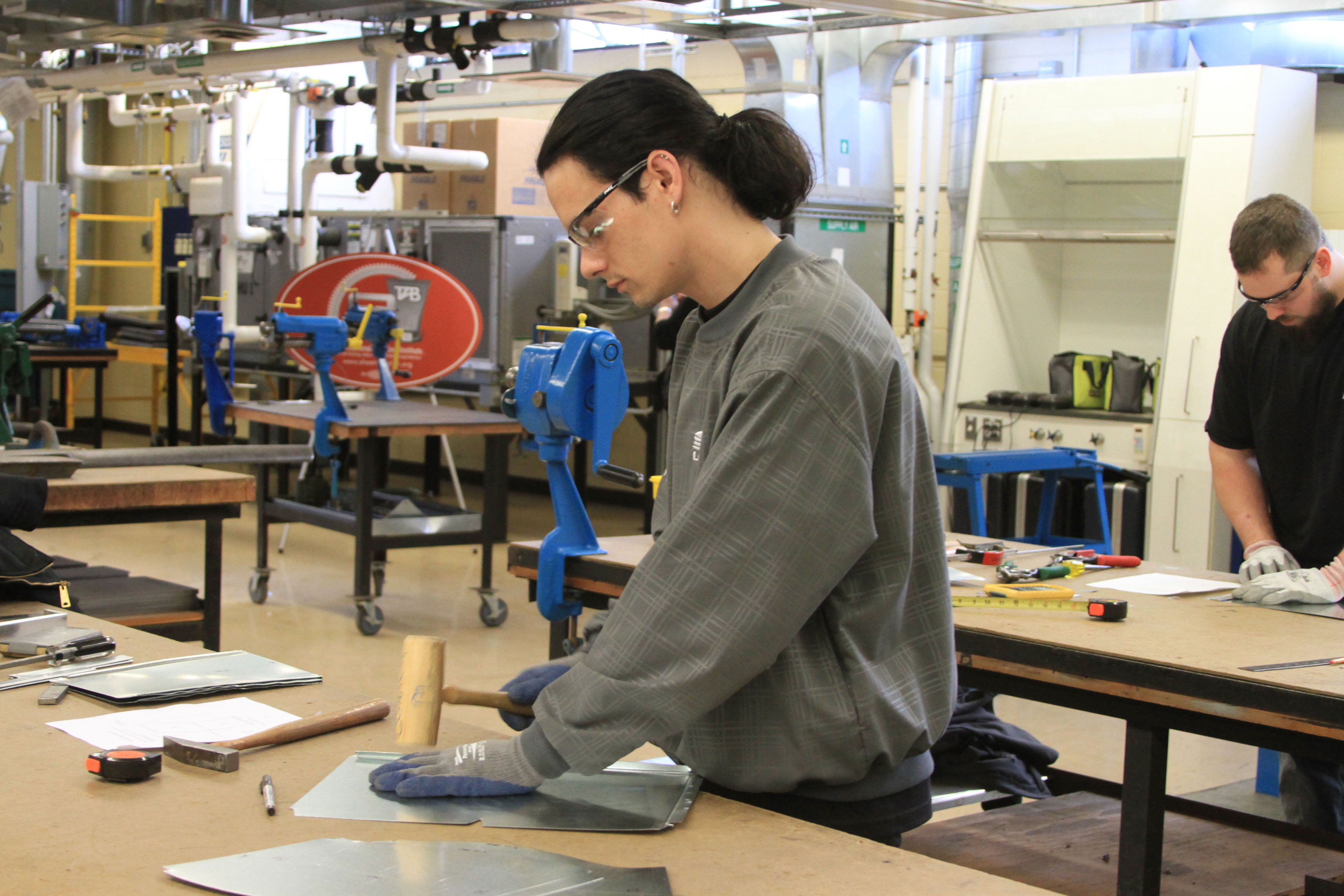 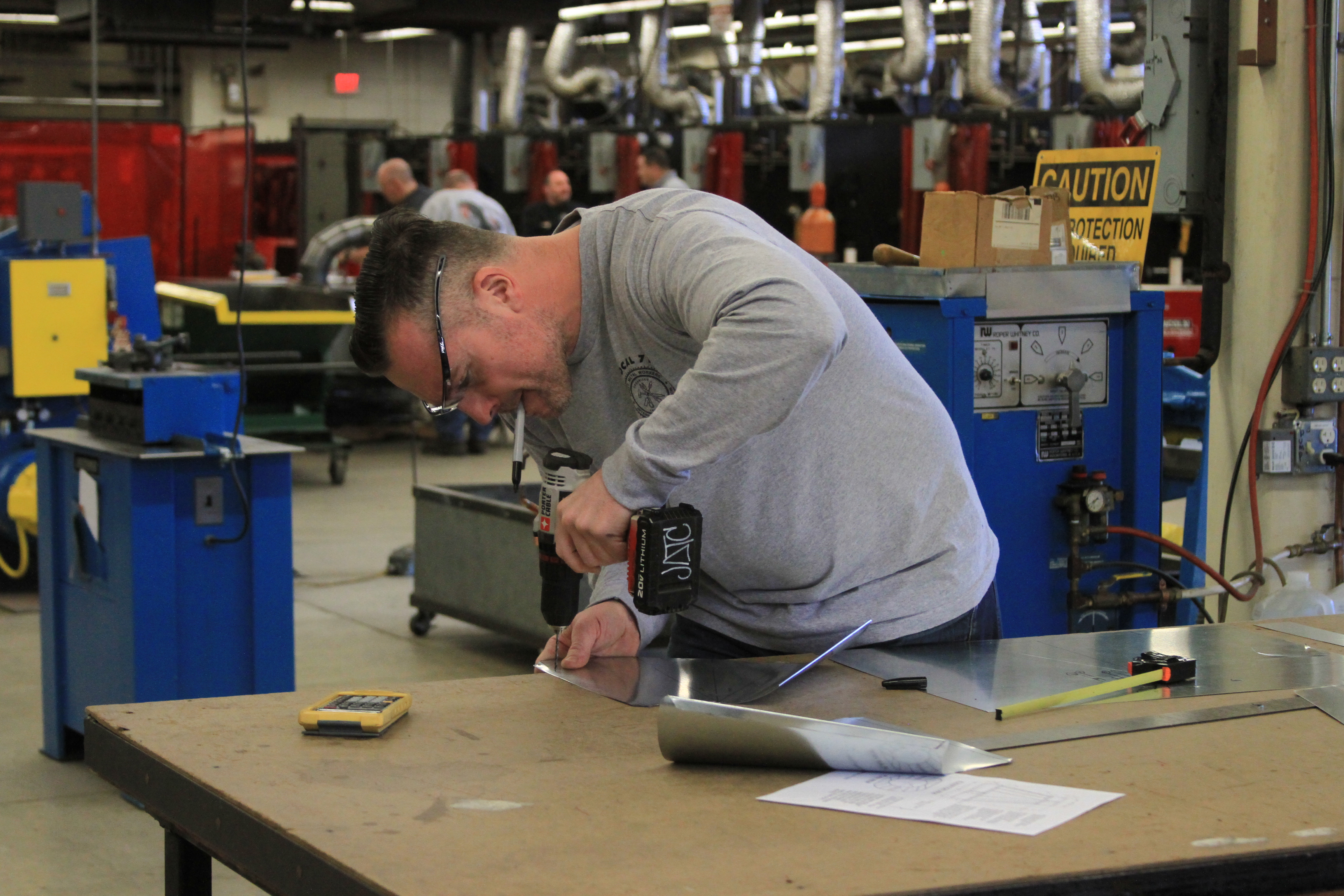 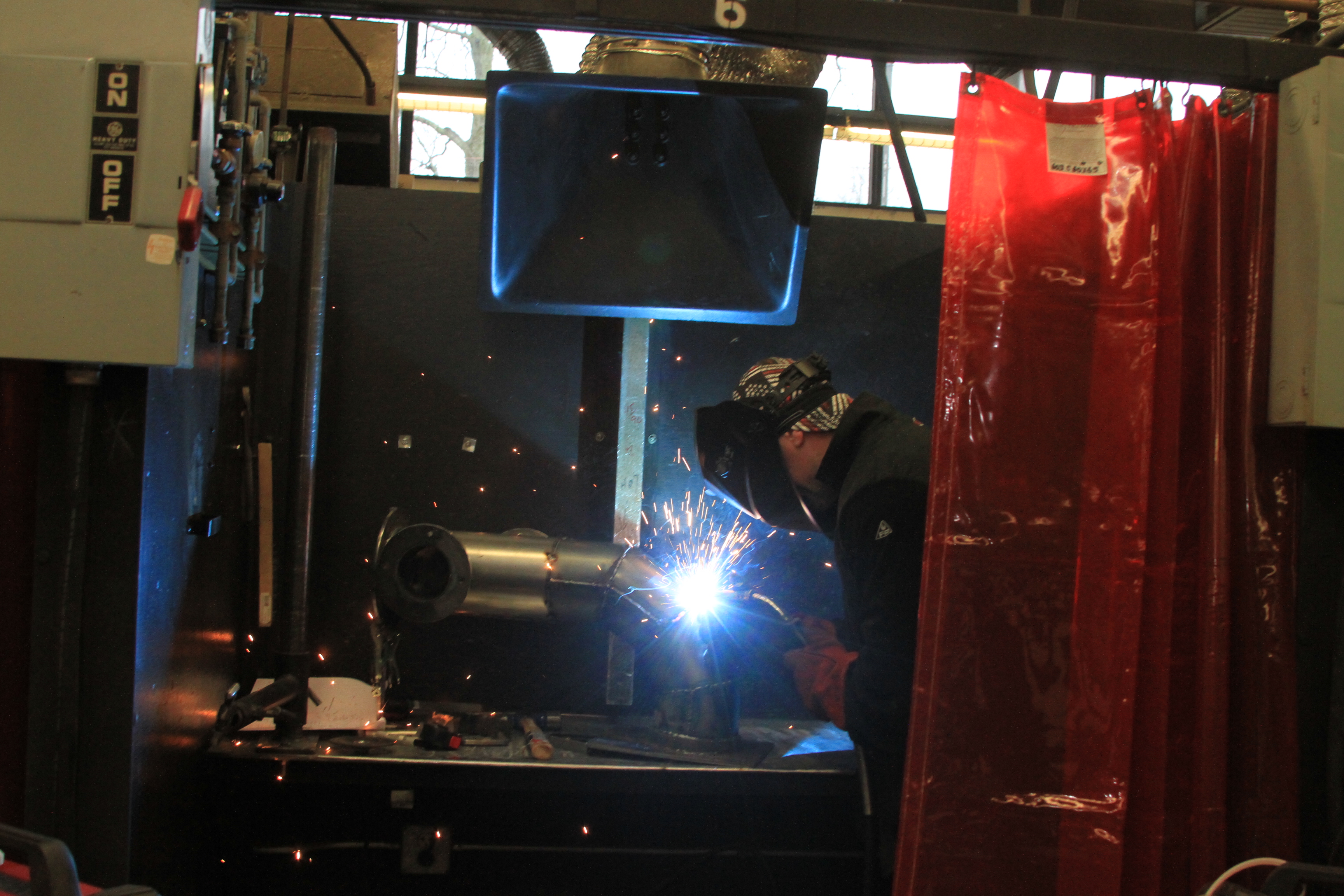 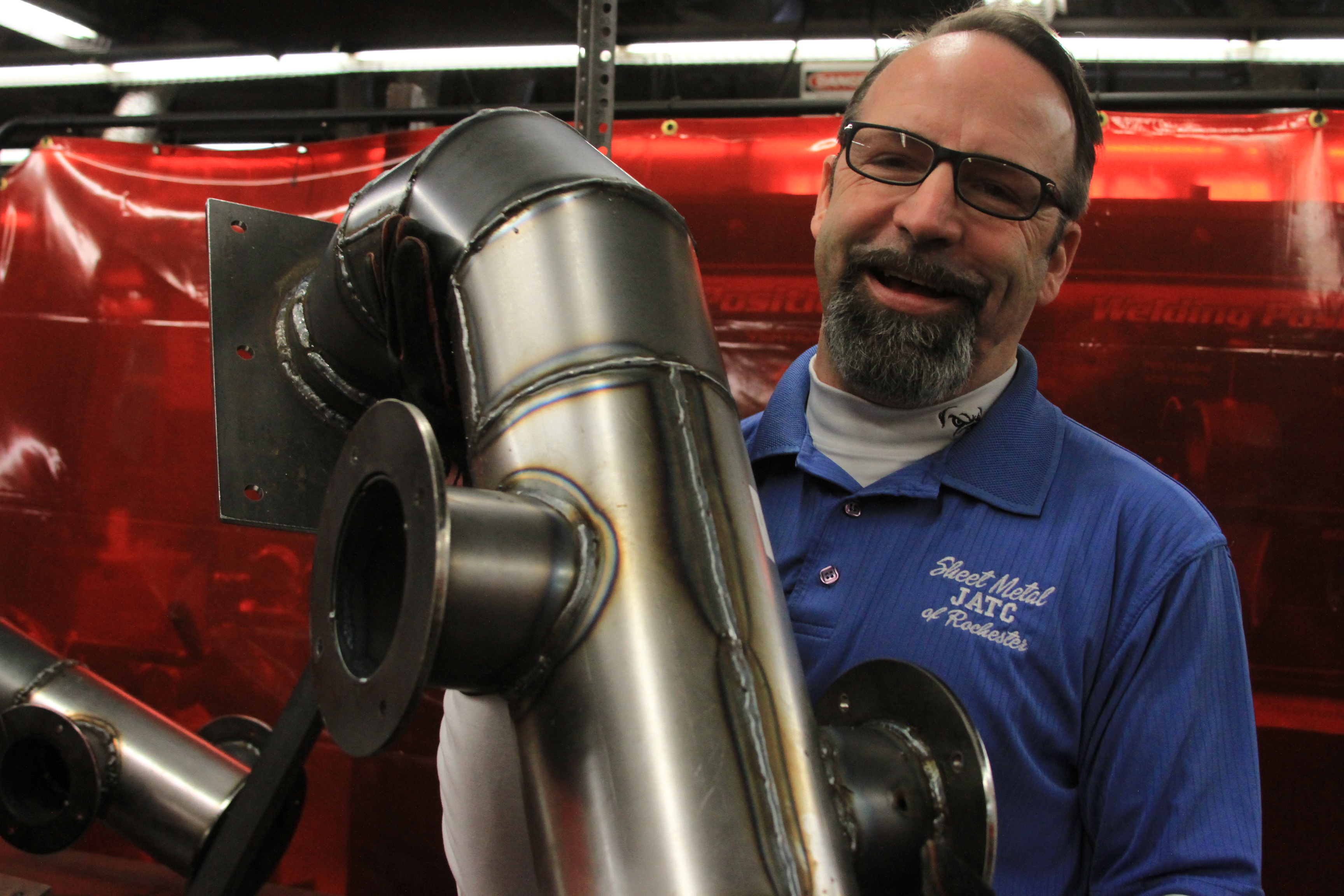 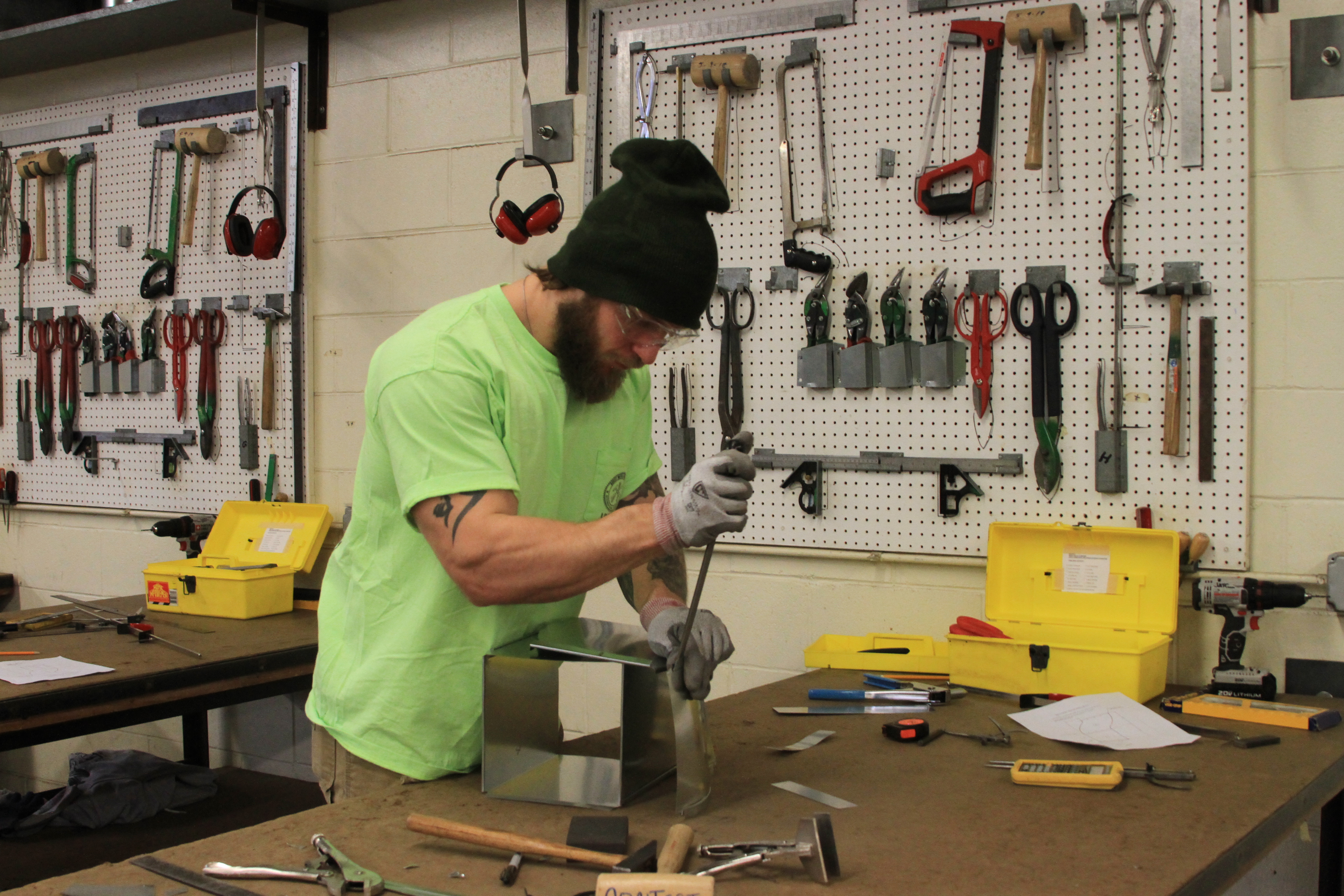 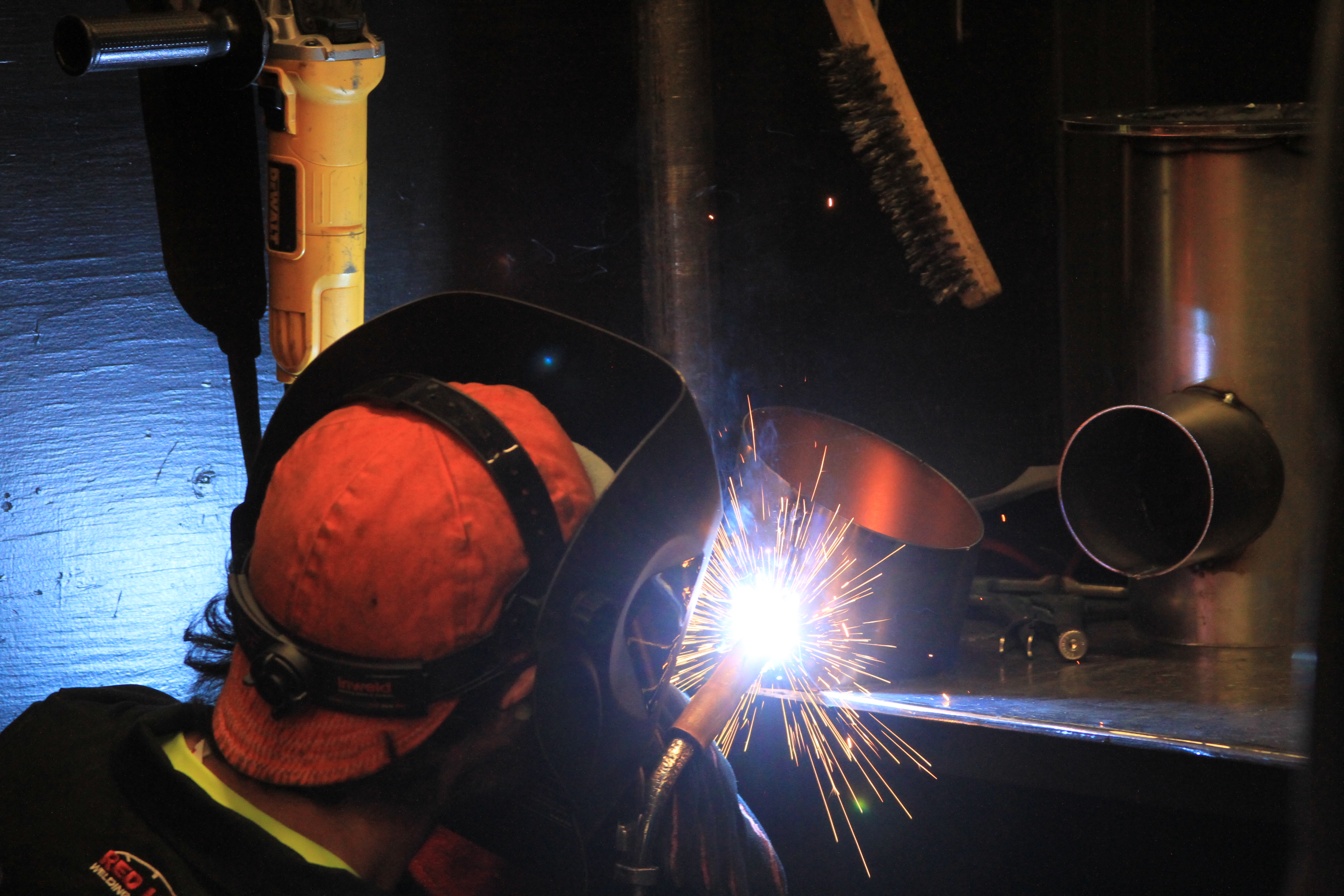 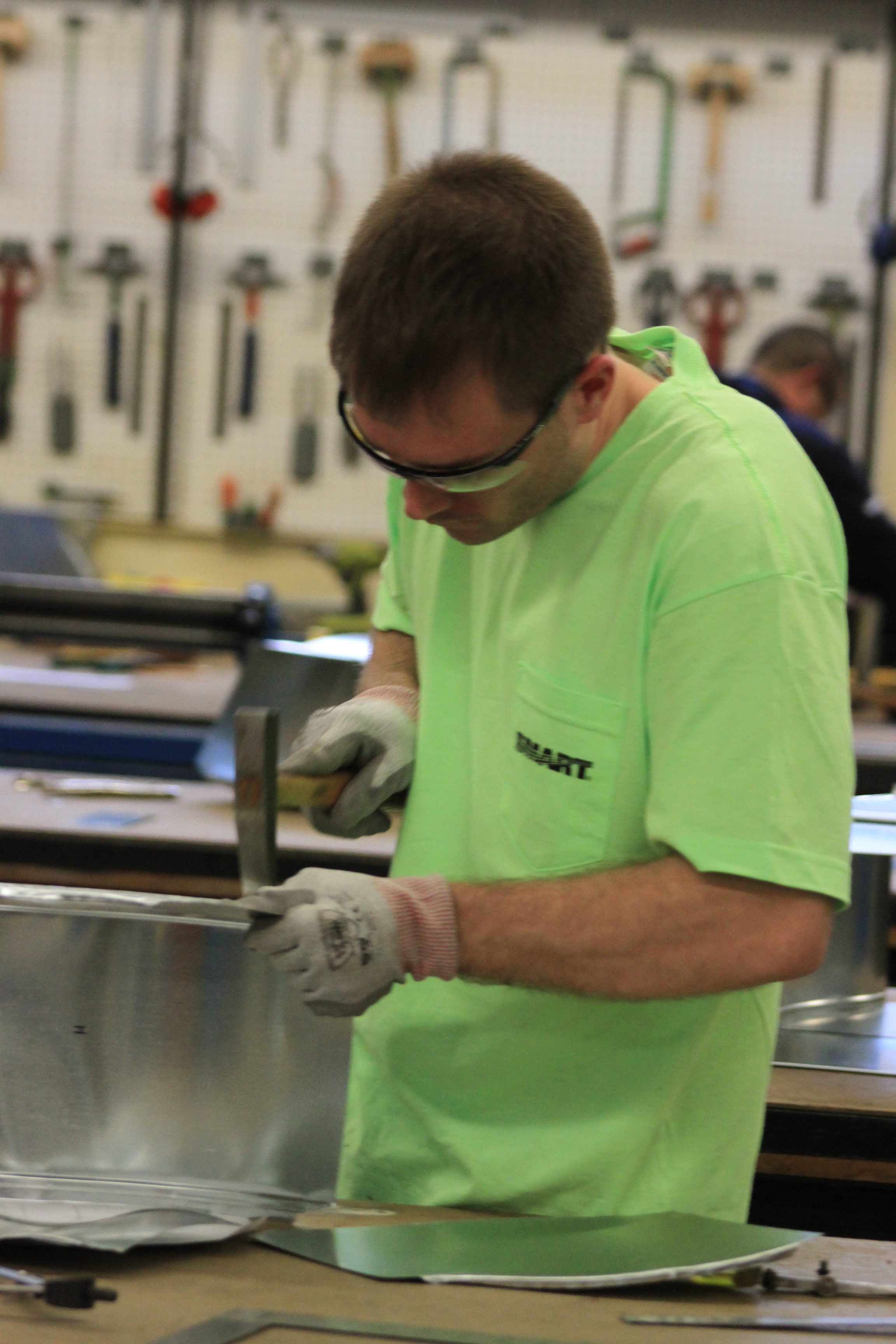 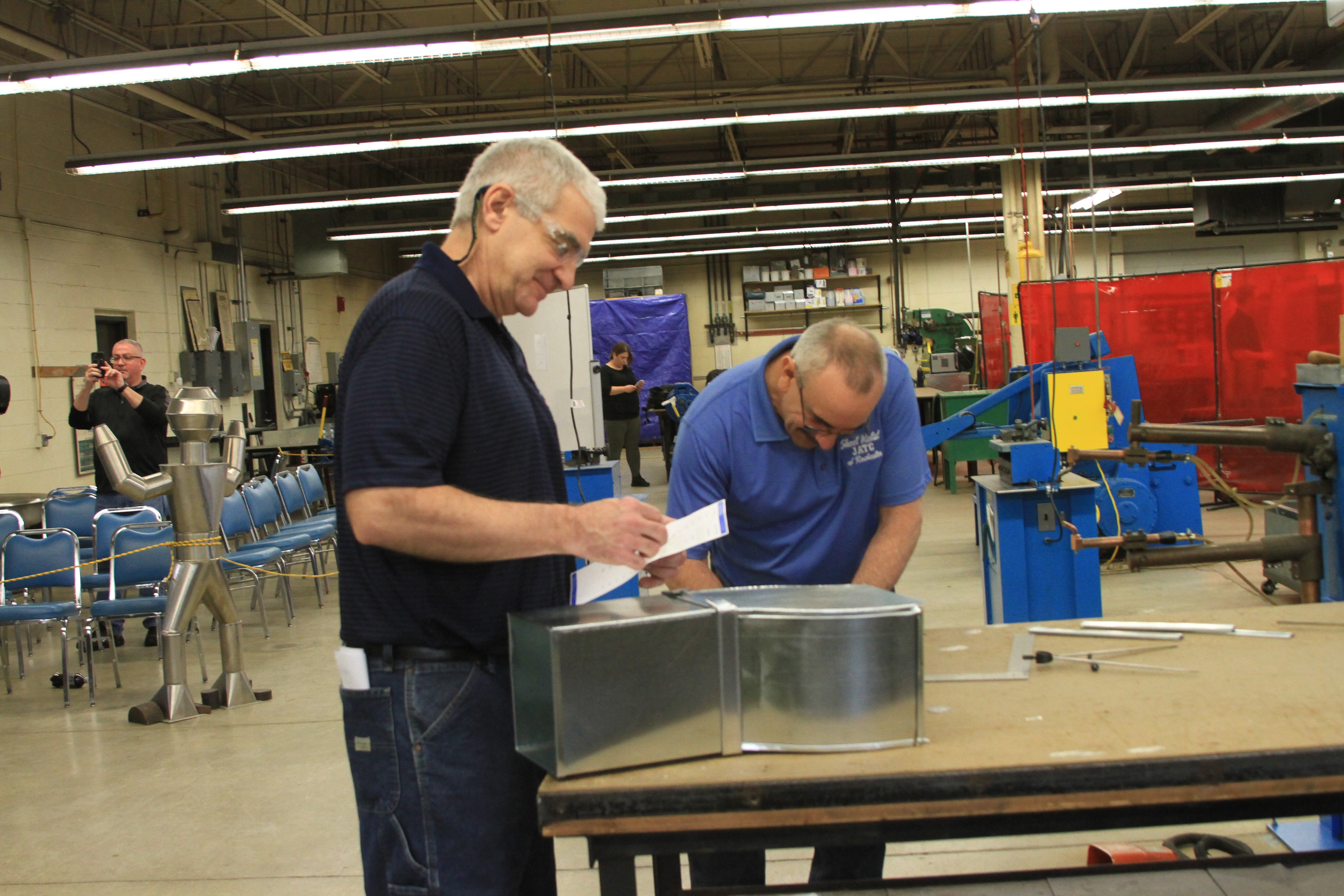