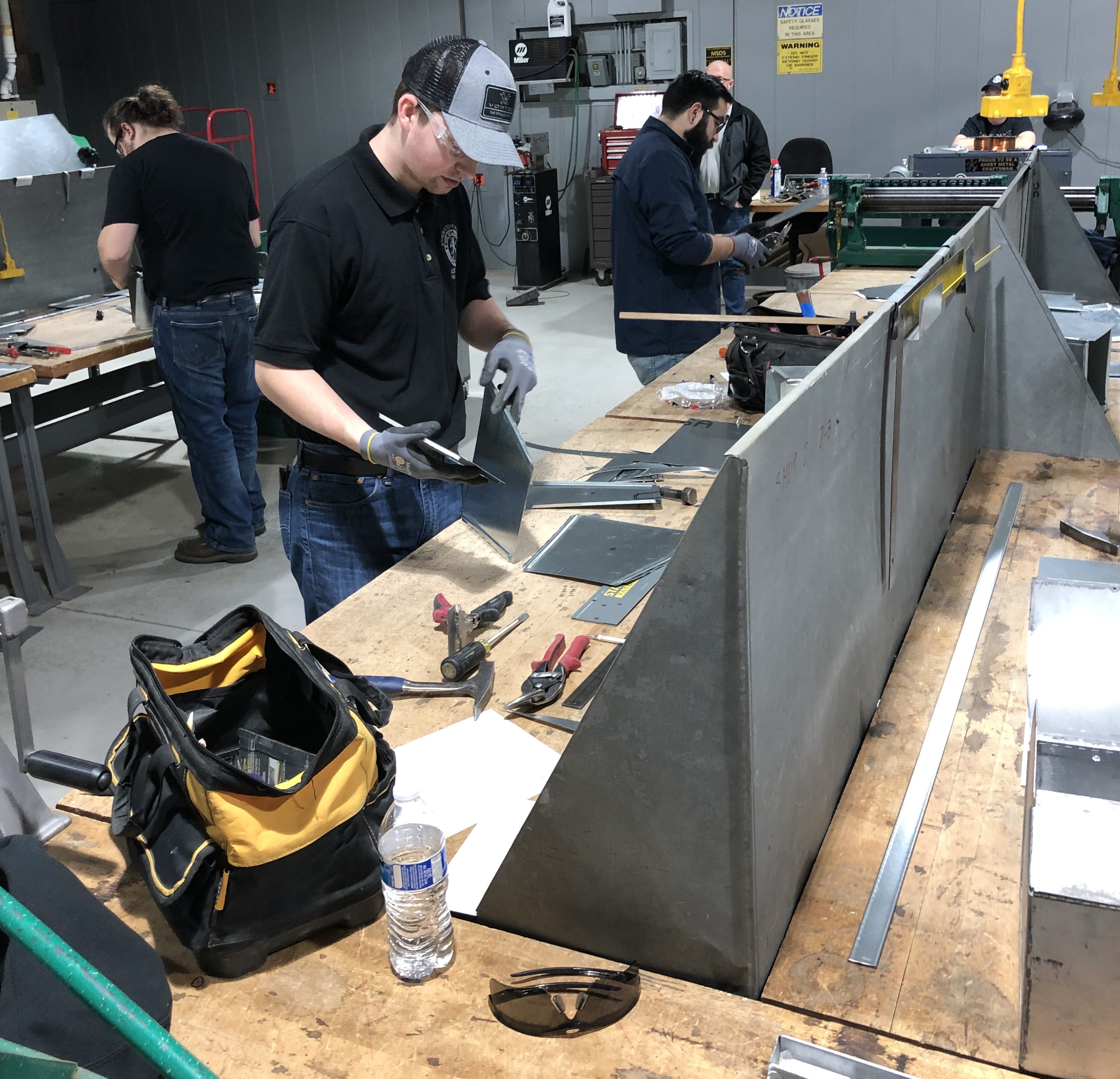 After a decade away, Midwest states participated in the first Great Plains Apprentice Contest Feb. 21 and 22 in Kansas City, Missouri.

Twenty-eight apprentices from six states and 10 locals participated in the competition, which tested students on their HVAC knowledge for second-year apprentices; industrial and welding for third-year apprentices and architectural for fourth-year apprentices. All participants completed a four-hour shop project, three-hour drafting project and a two-hour test developed by the ITI for each discipline.

“We tried to marry the concepts — testing by skill and year level,” said Jason Ferguson, training coordinator for Local 2 and host of the competition. “For the first time having a contest in 10 years, it went very well. We were pleased with how many locals showed up to compete and the whole process.”

Badua is a first-year apprentice who stepped into the spot when the original participant journeyed out before the competition. Jakubowski, one of Ferguson’s apprentices, excels in HVAC and the Trimble station in her day-to-day job, but she earned her first-place seat in architectural, Ferguson said.

“We put a lot of value in the training we give our apprentices, and it’s nice to see it represented,” Ferguson said. “It was nice to see them do well.”

As with many contests, it’s not about the competition, even though that is what brings everyone together.

“It’s stressful competing, but it’s really about the people you meet at those events,” Ferguson said. “It’s a great way to get that bond and camaraderie between locals.” 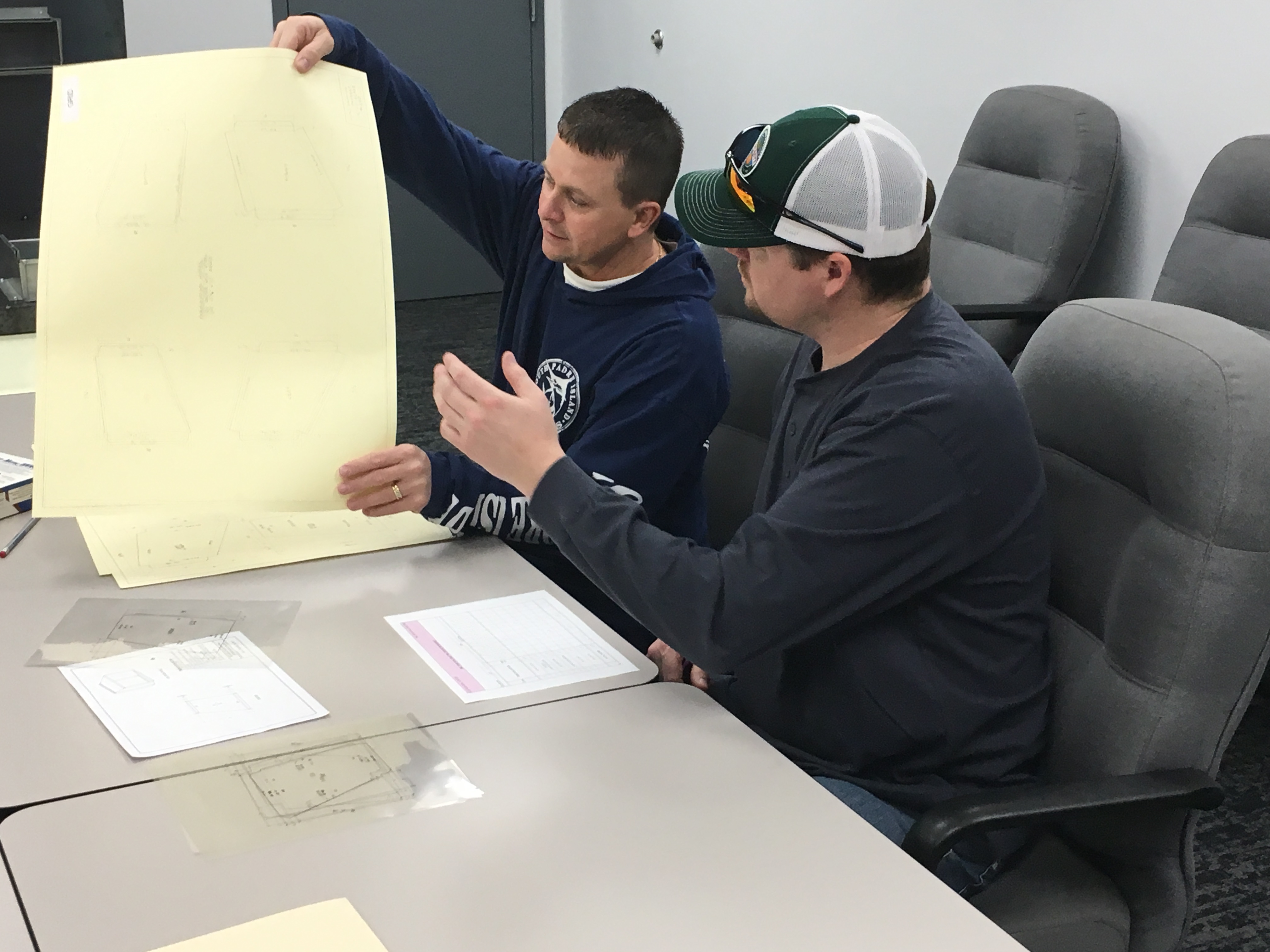 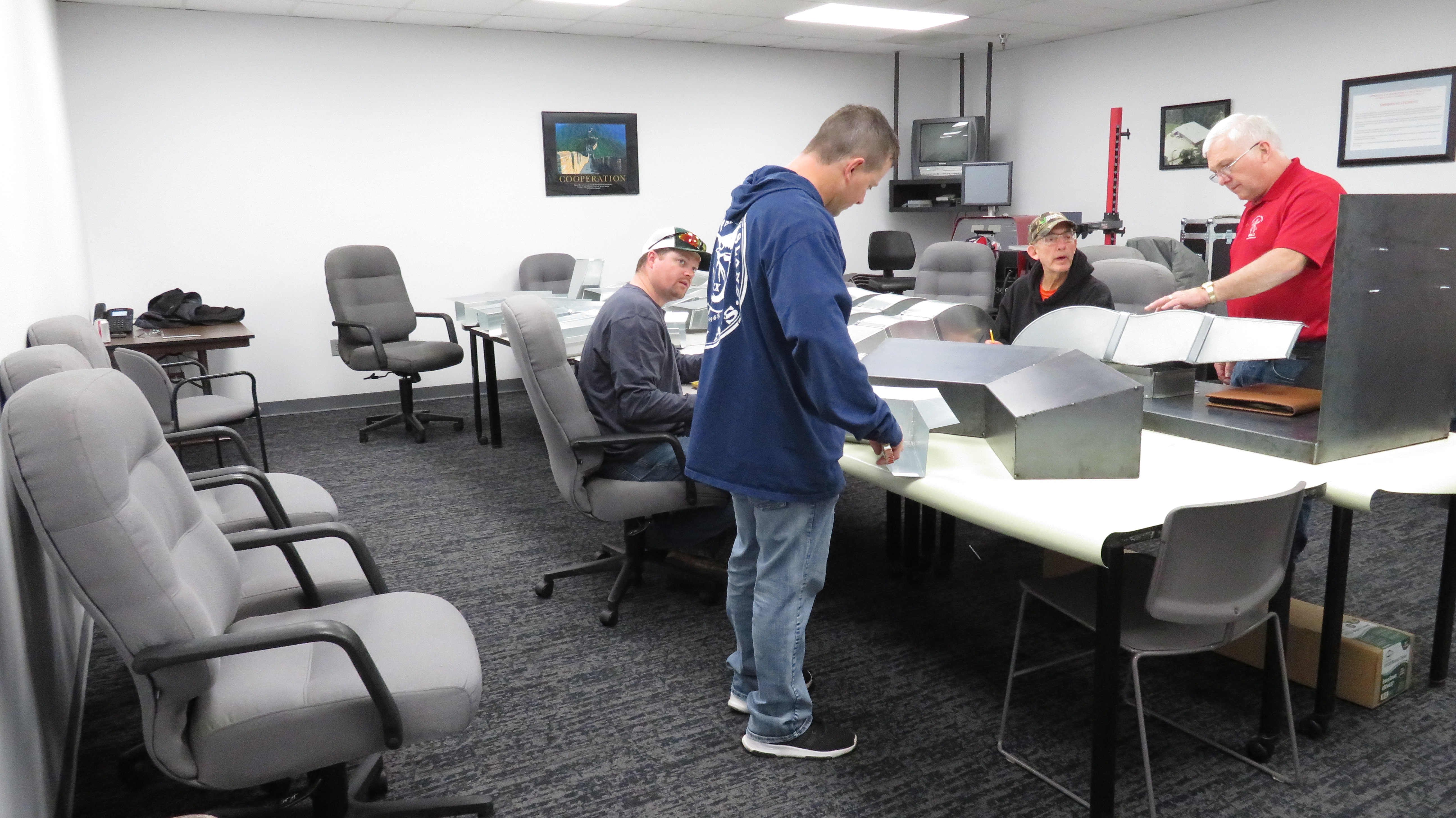 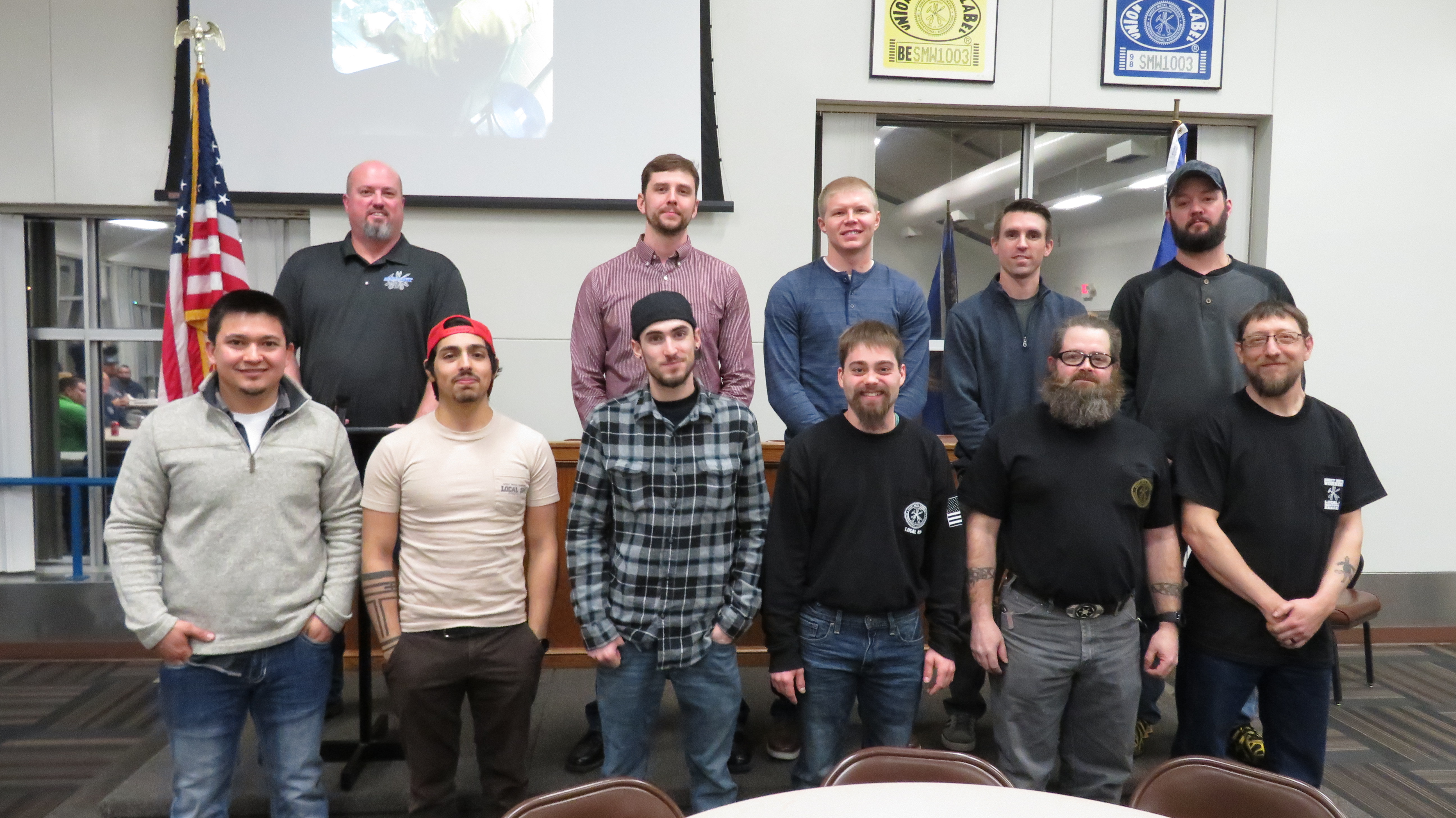 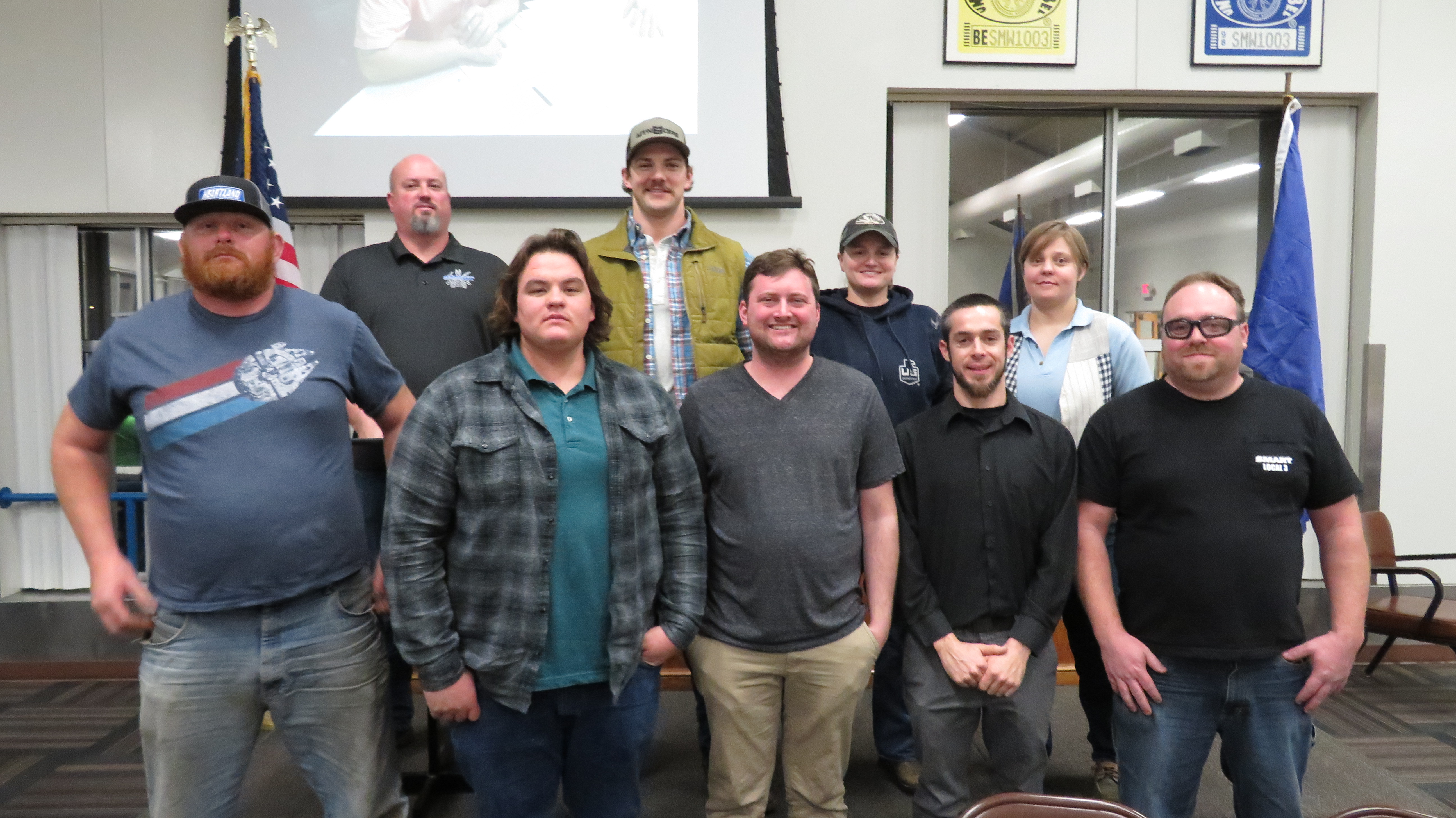 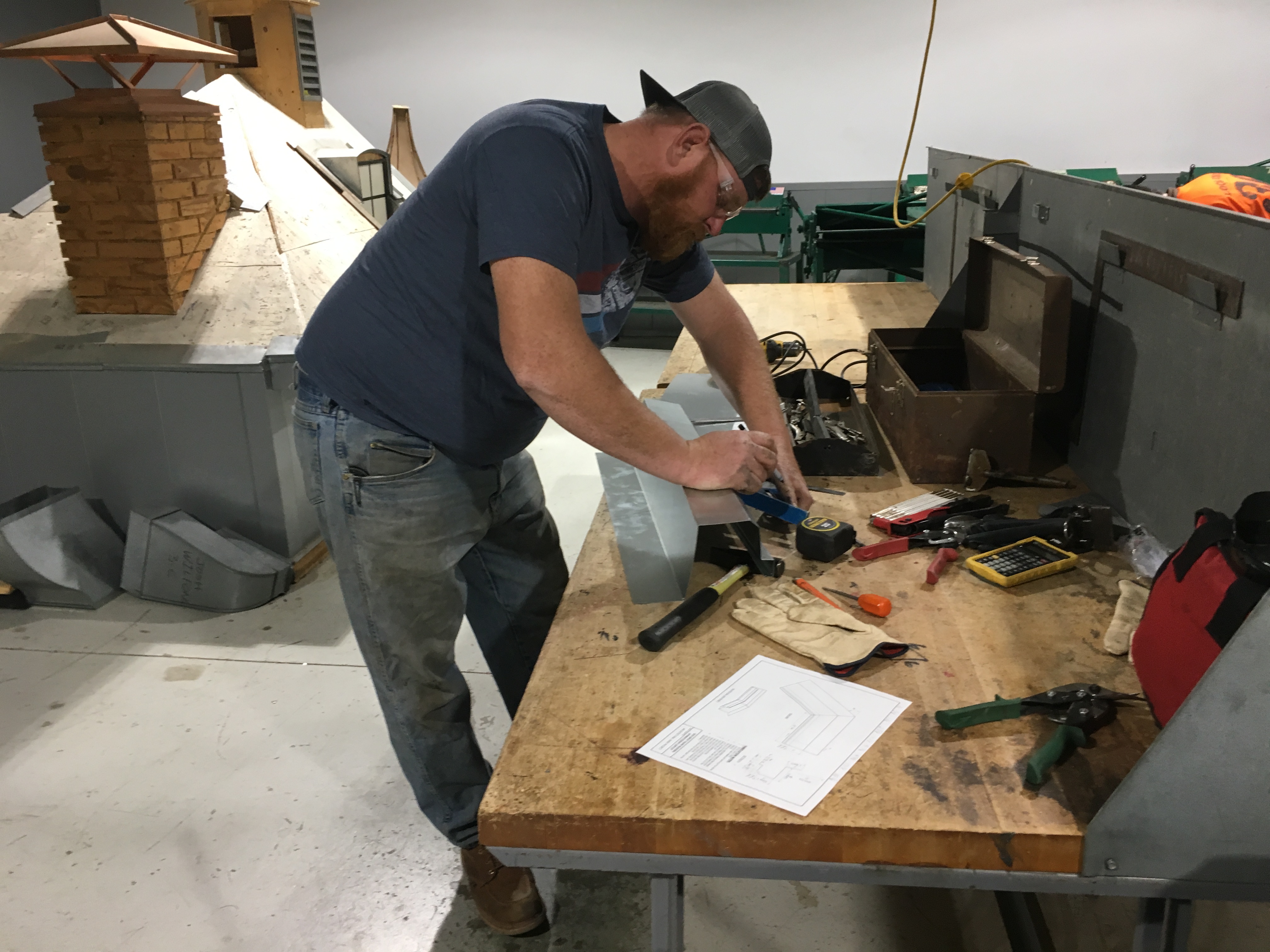 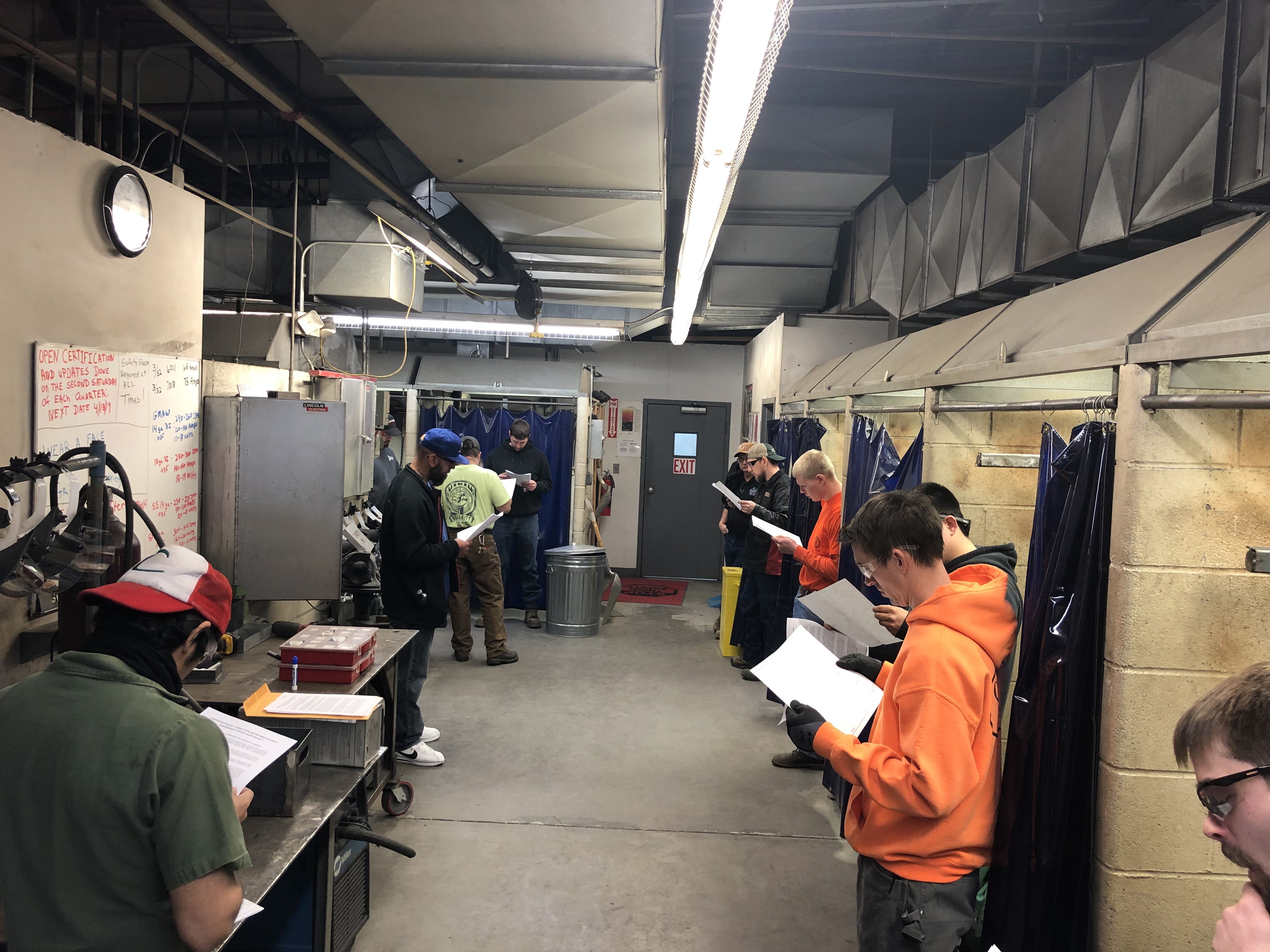 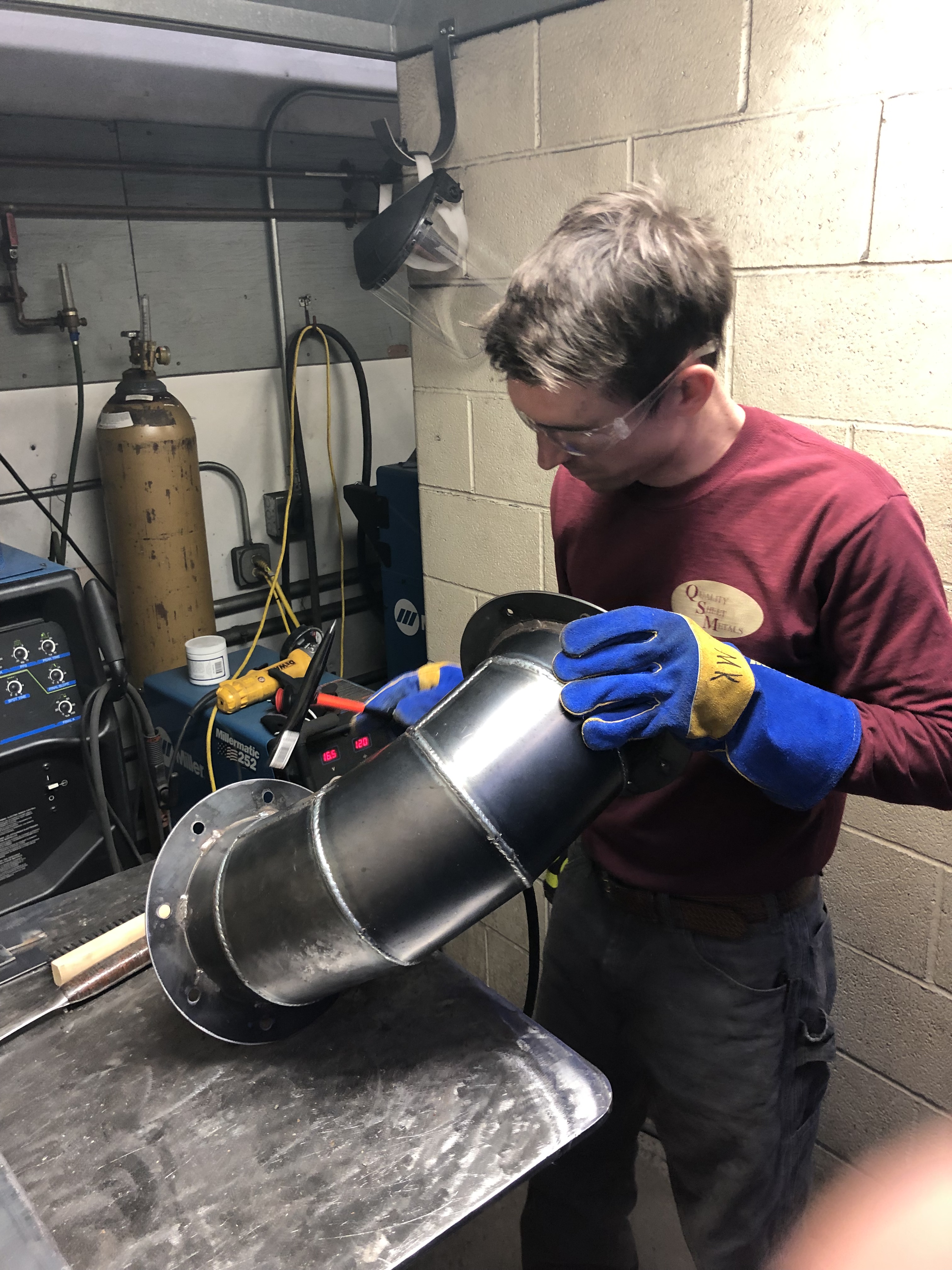 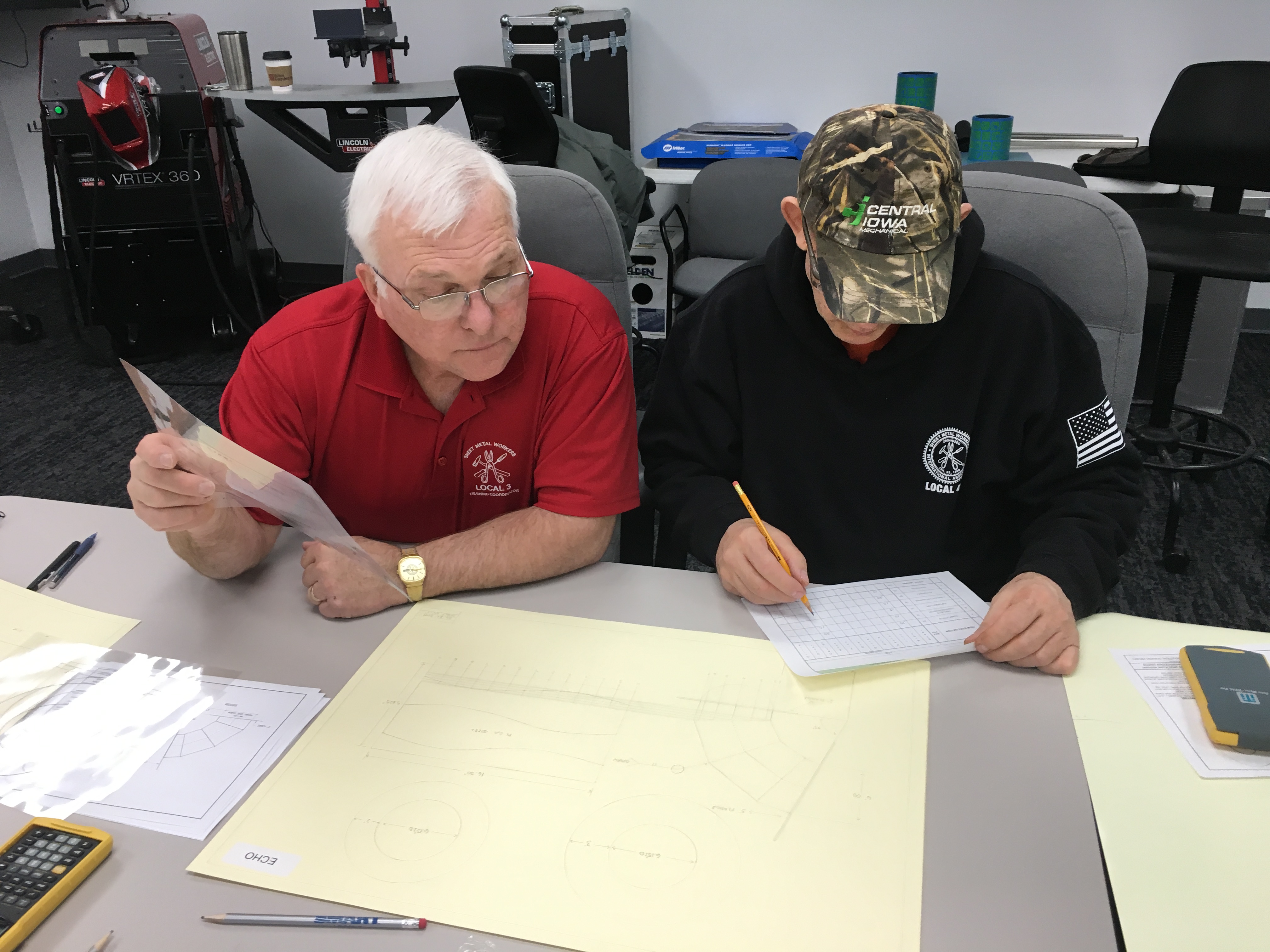 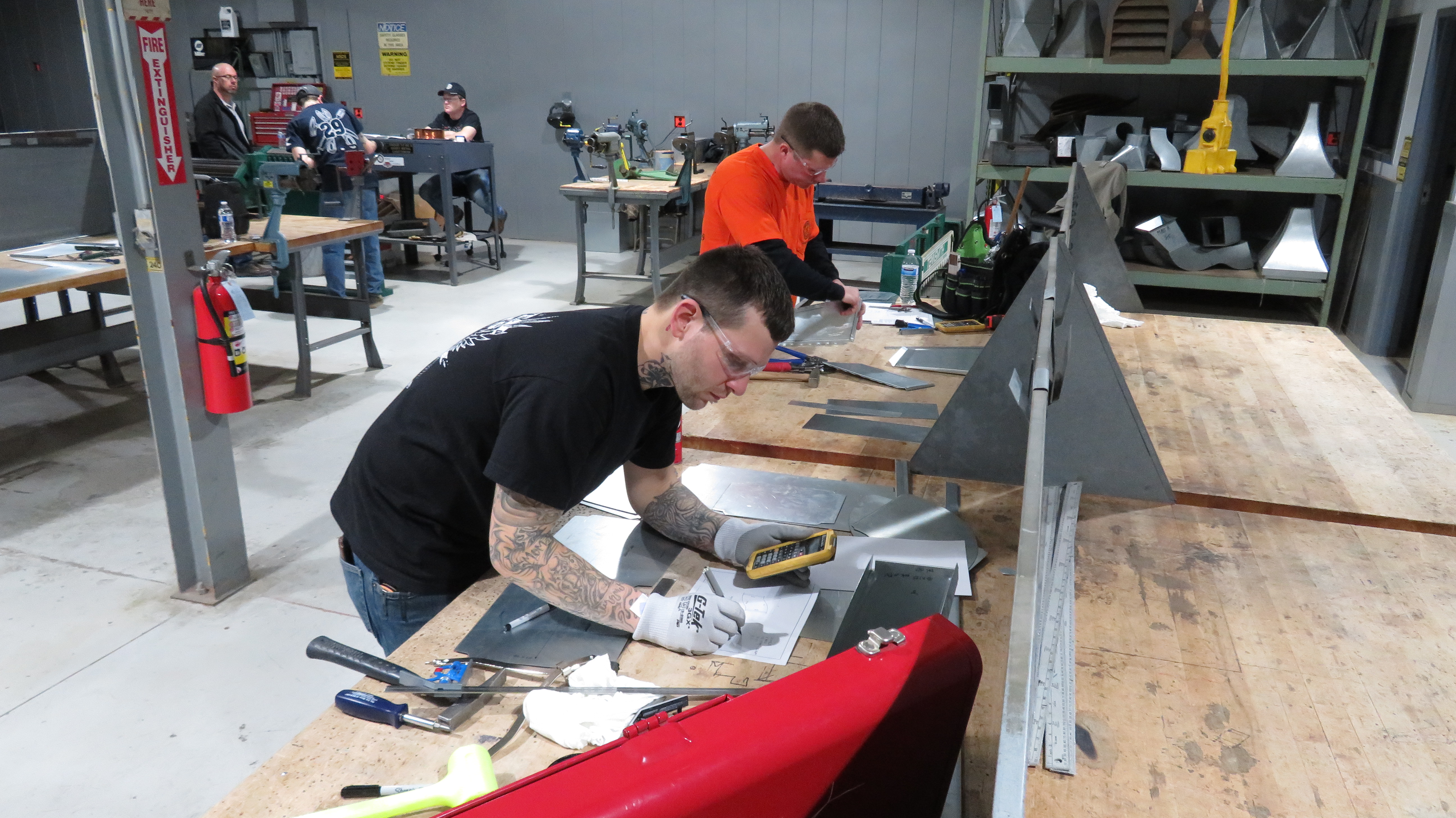 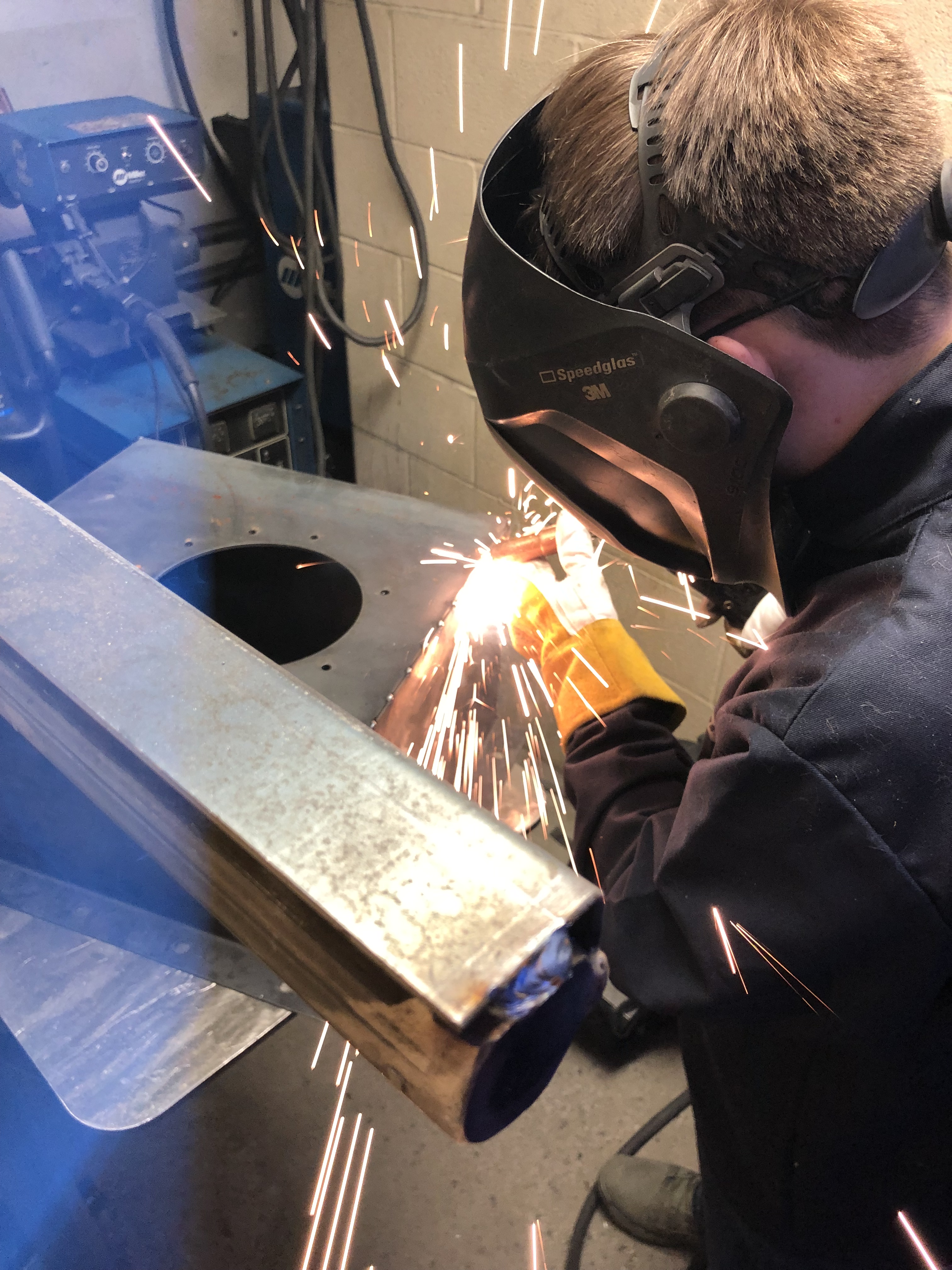 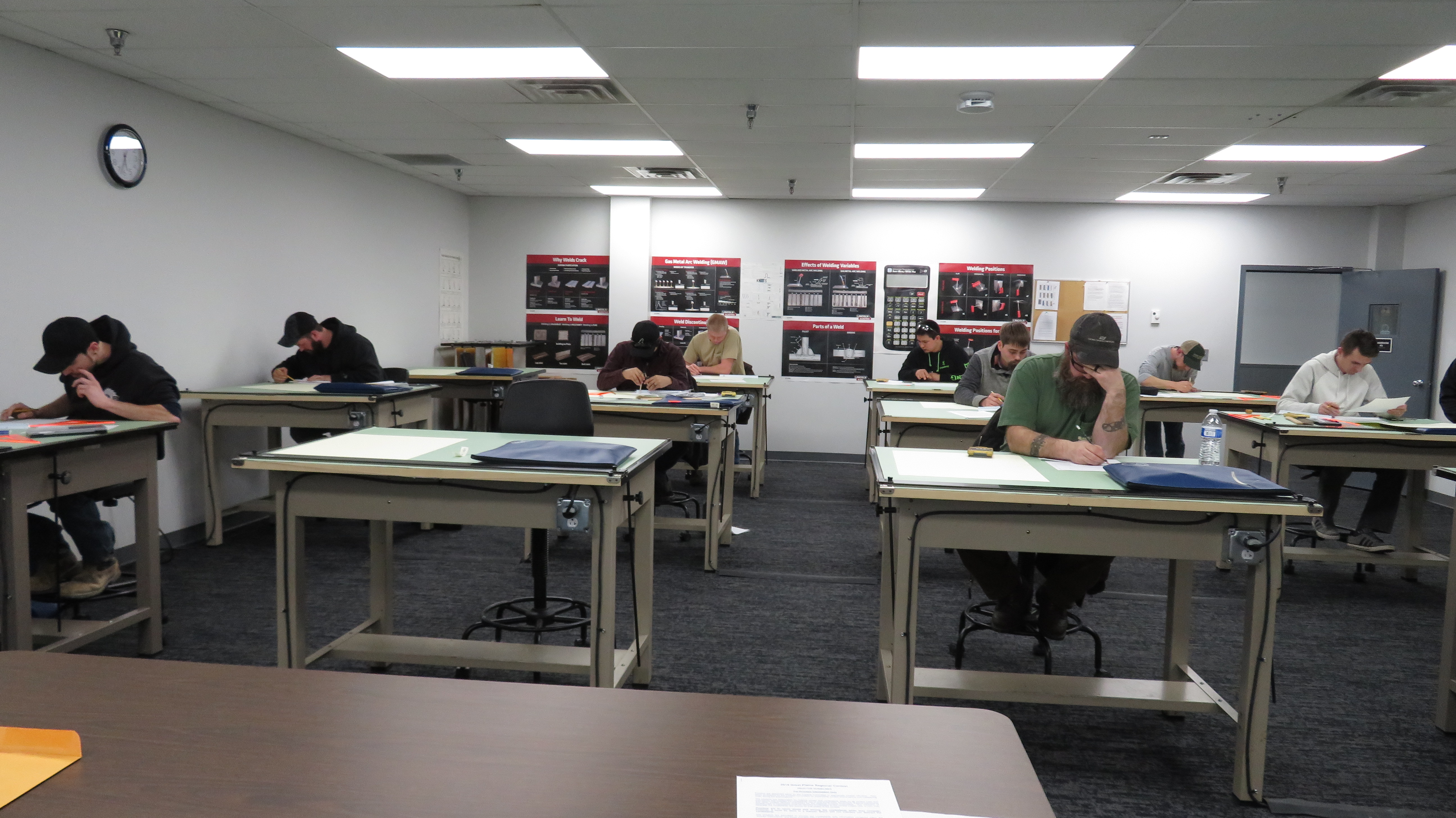 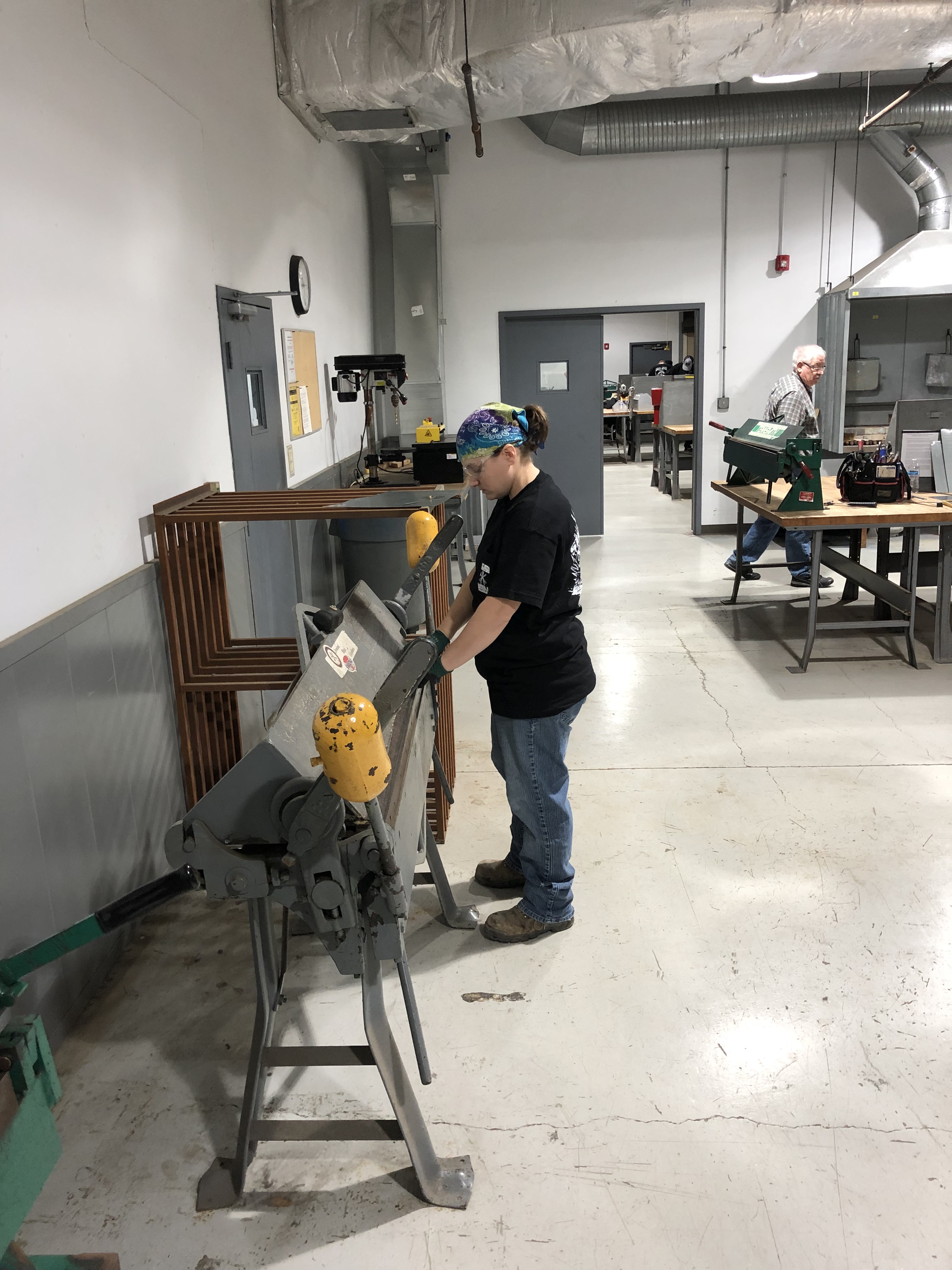 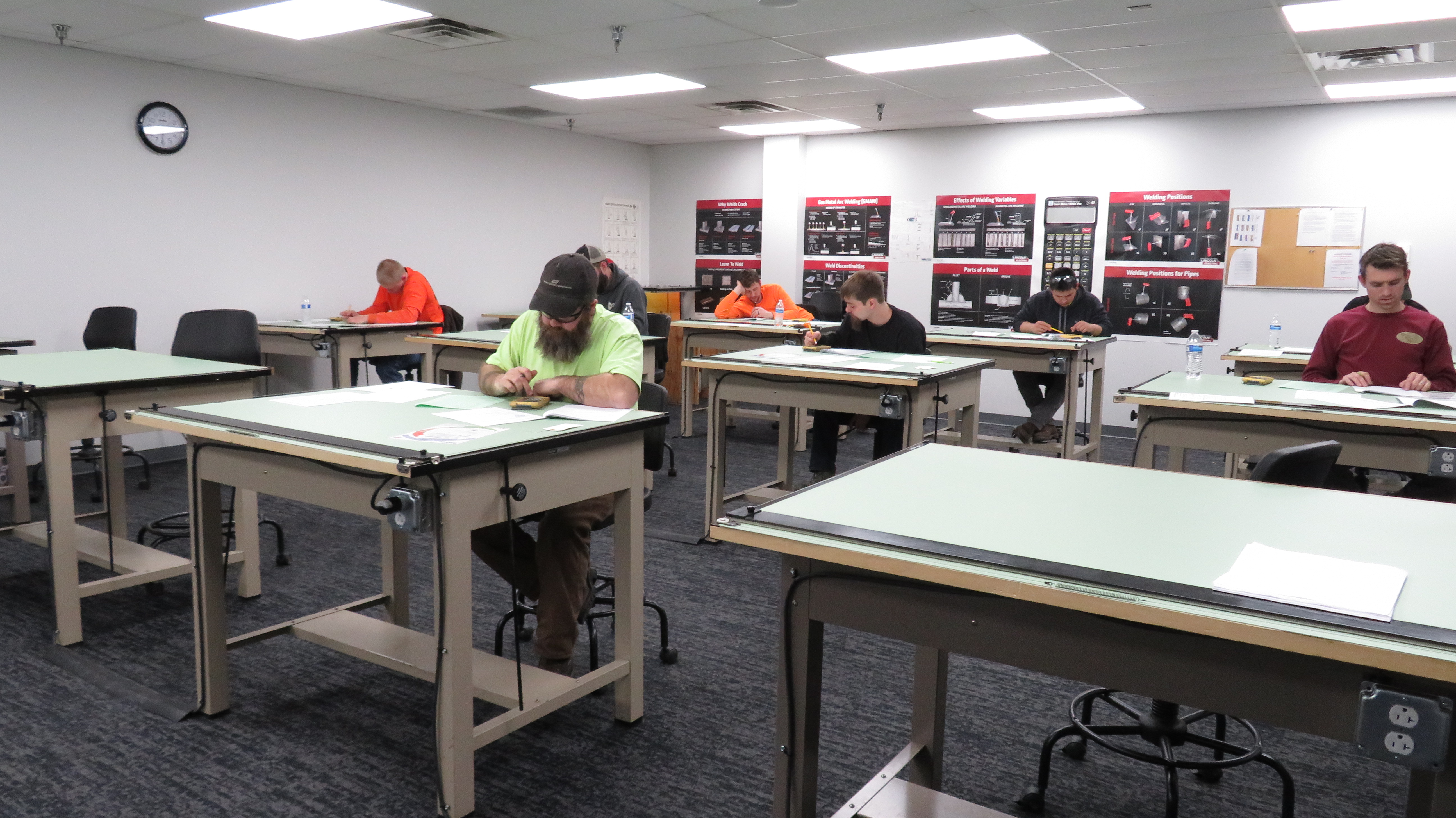 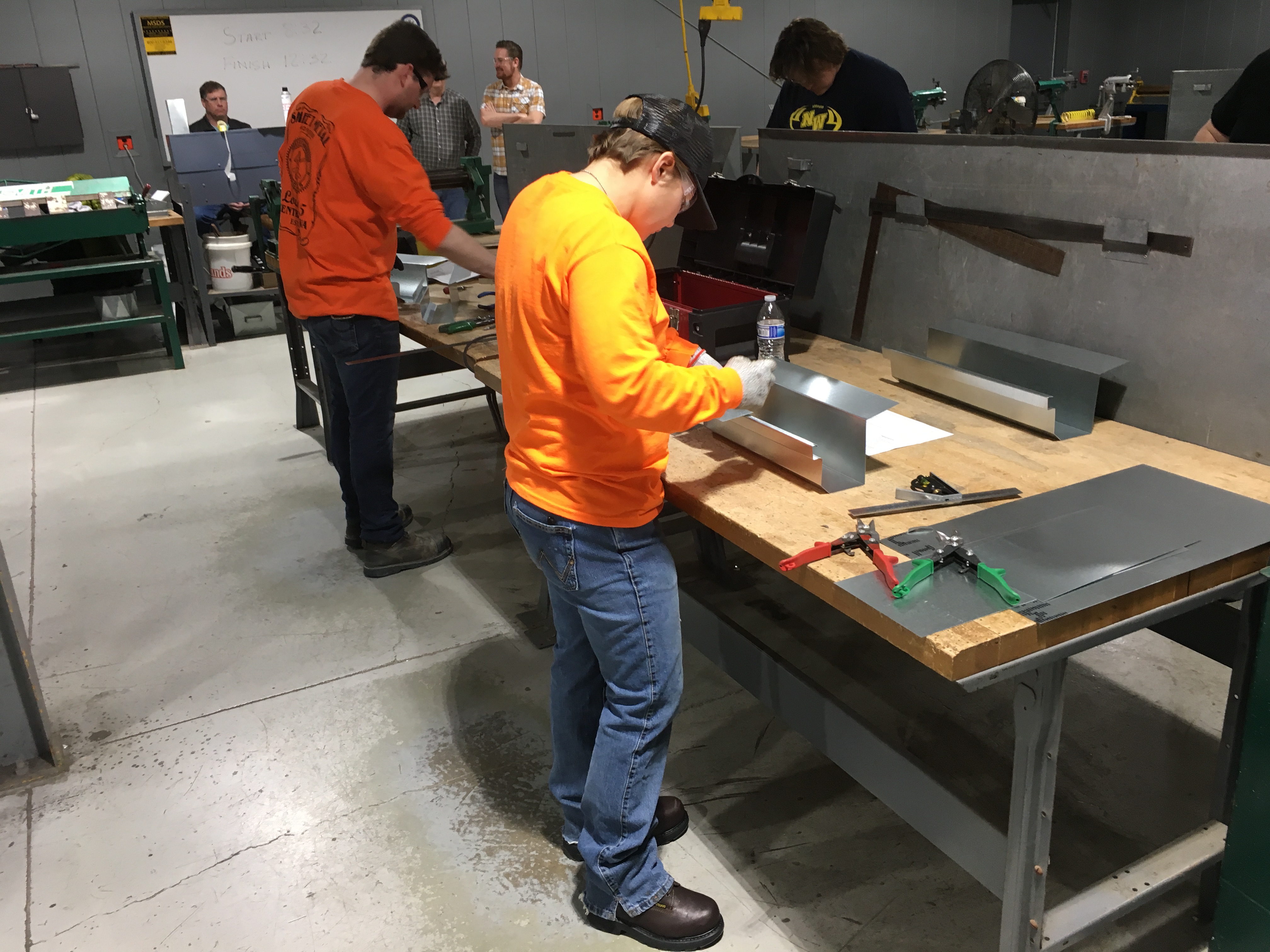 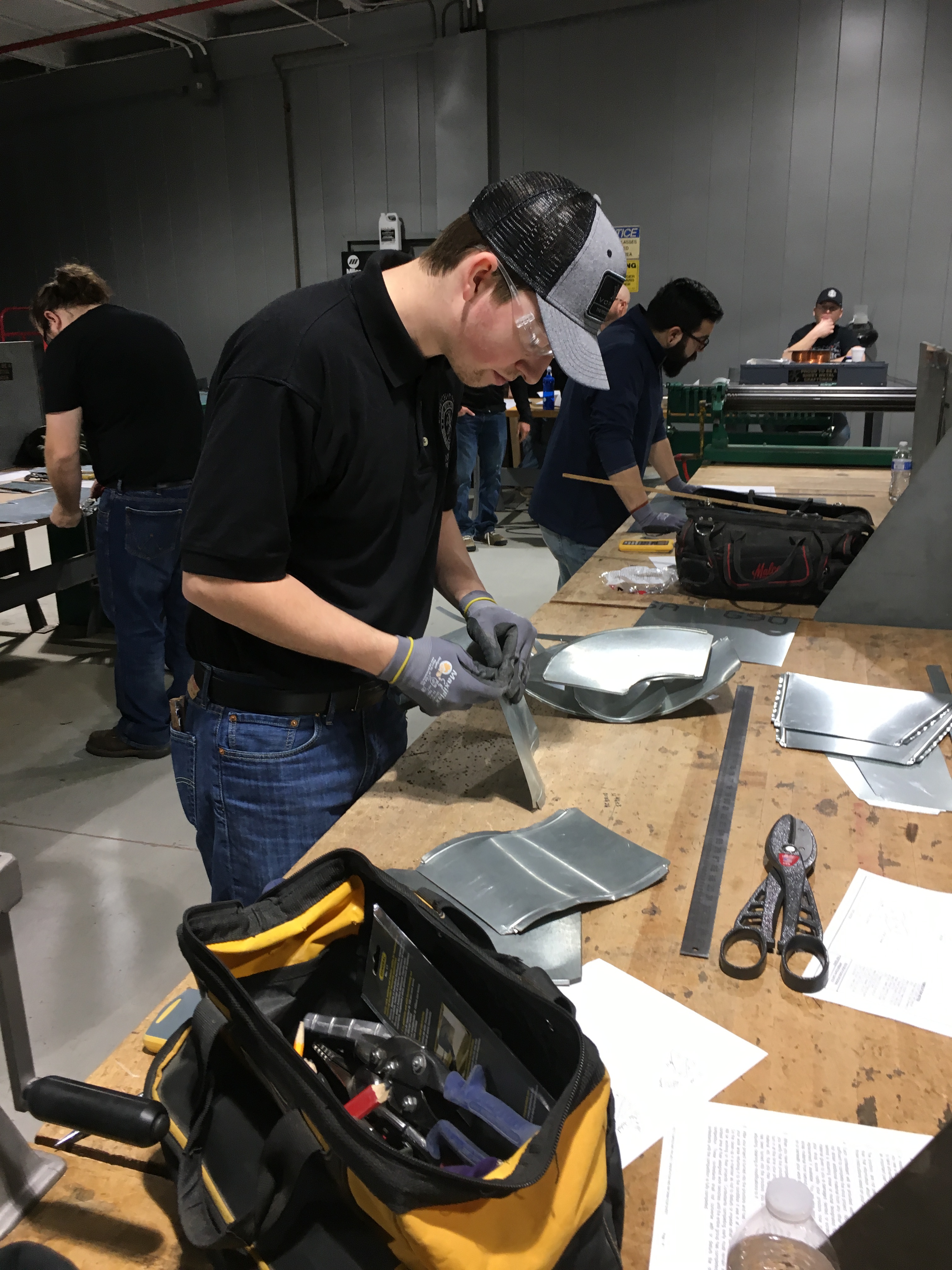 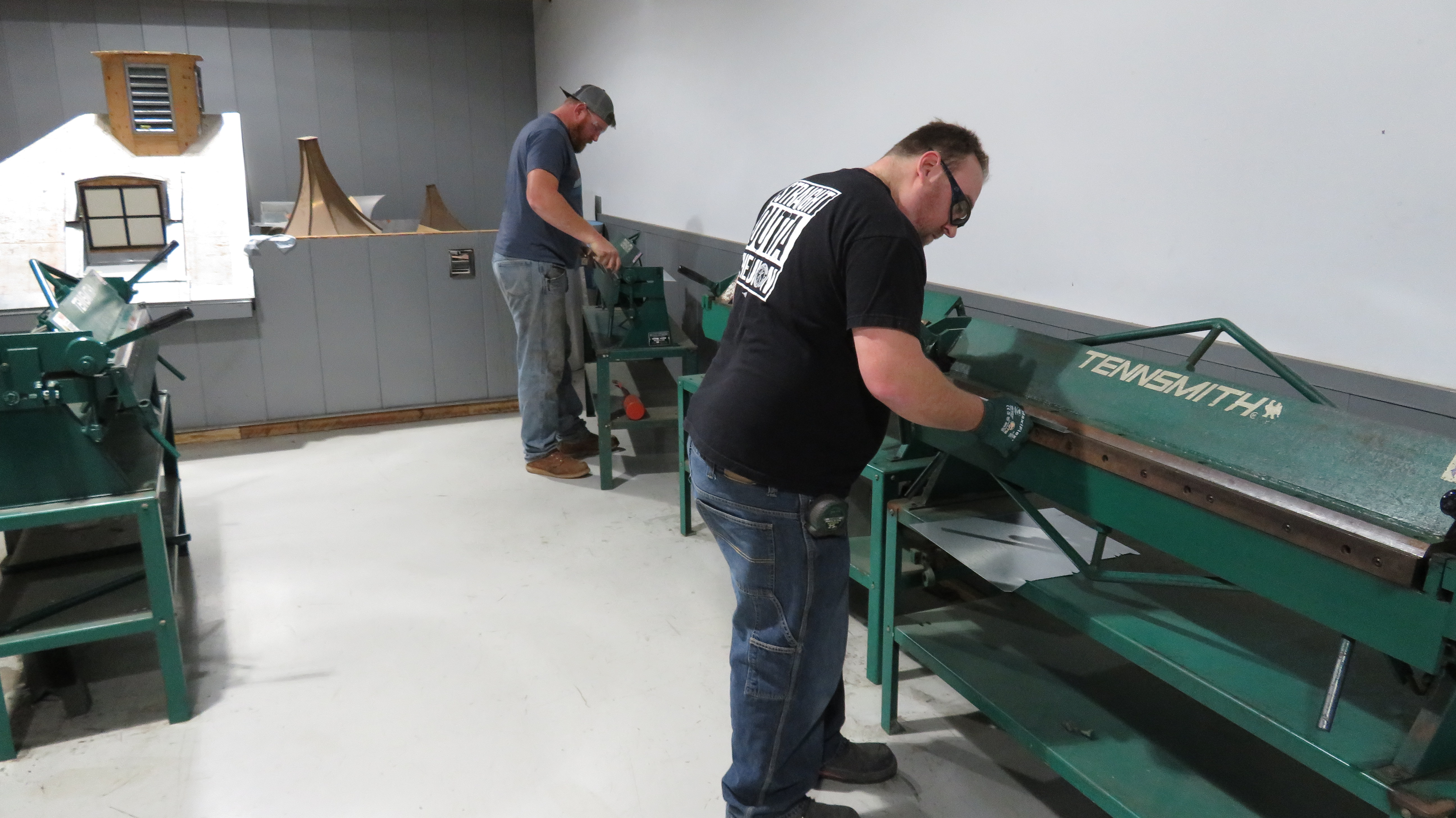 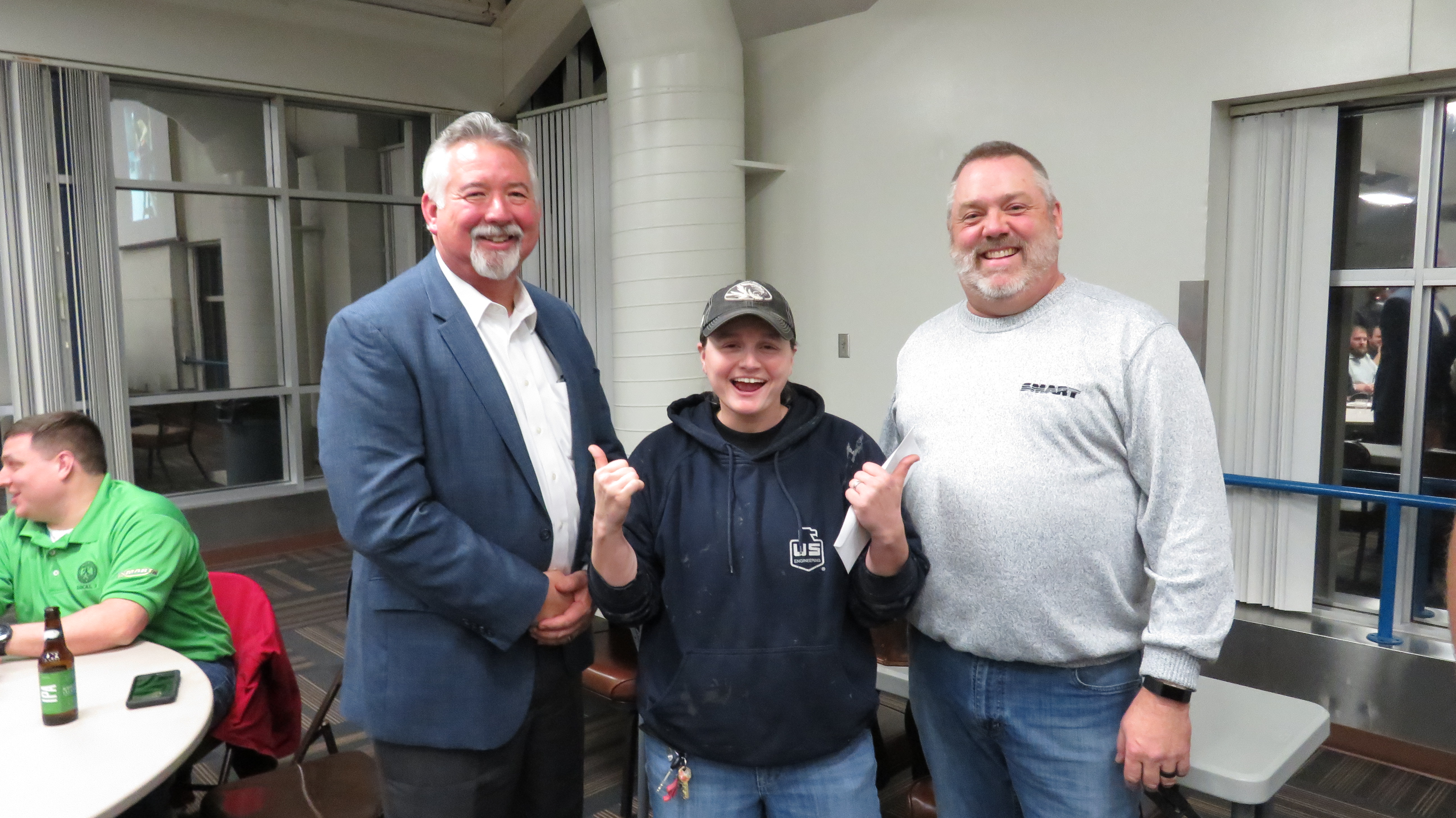 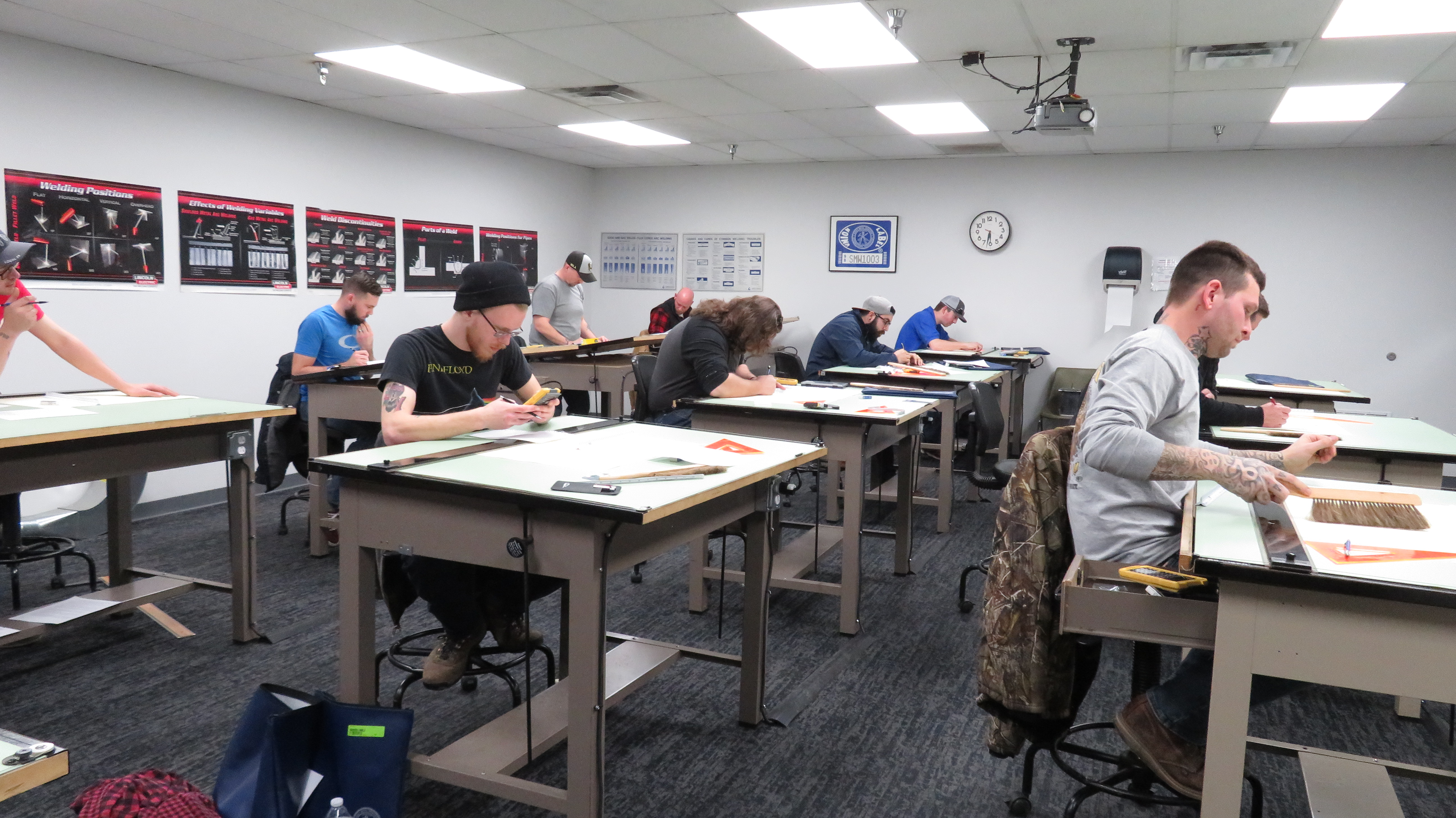 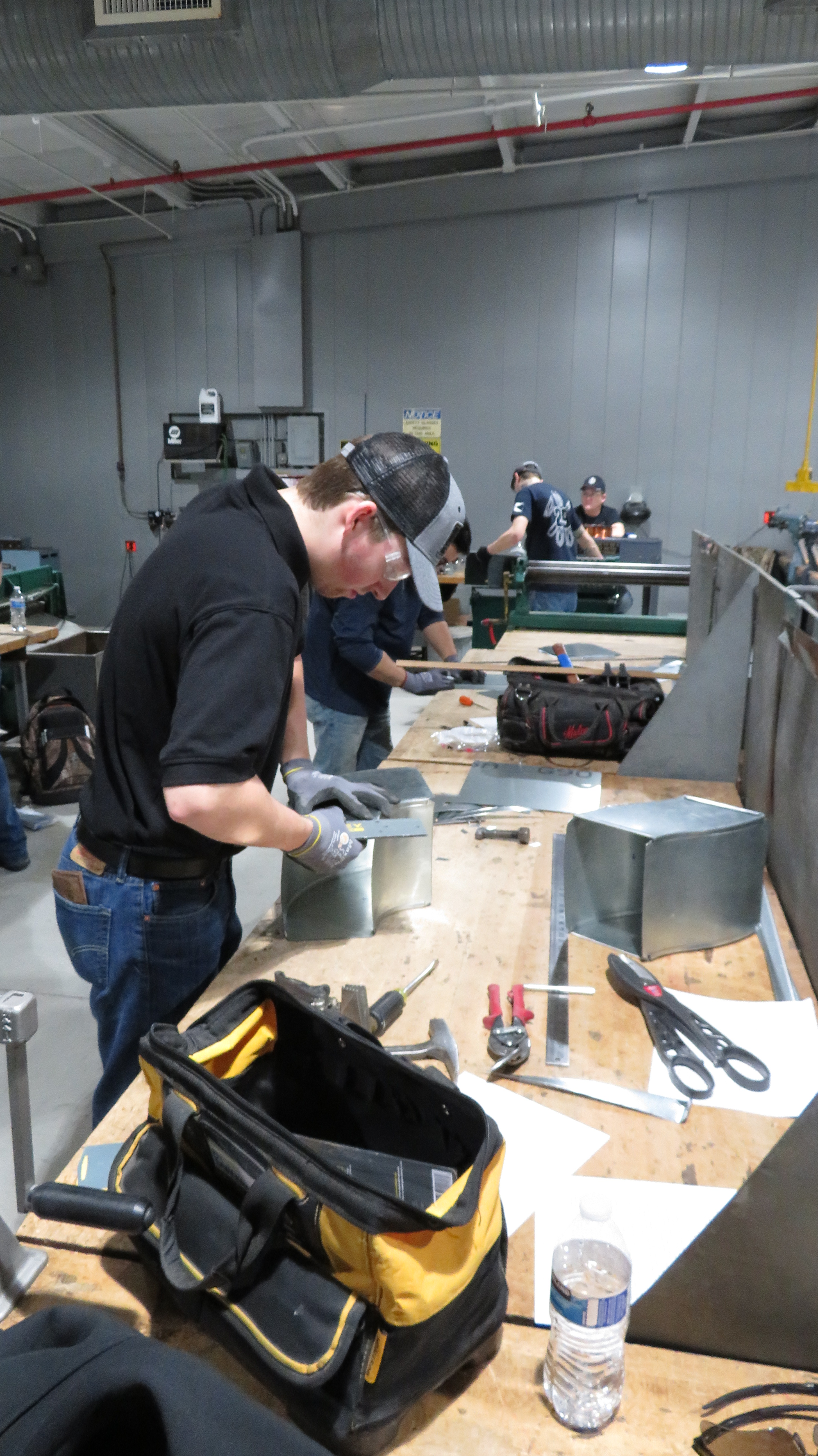 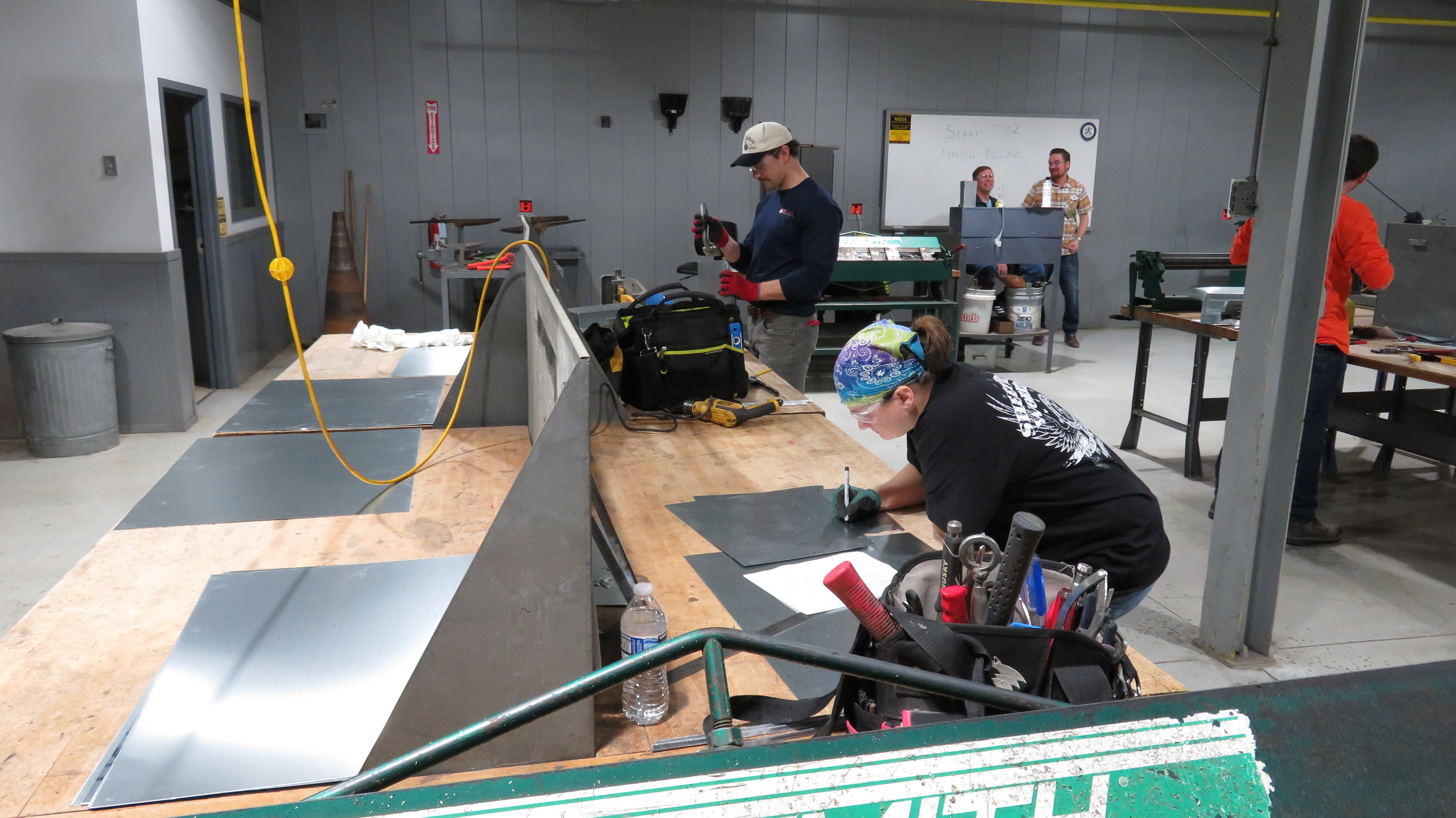 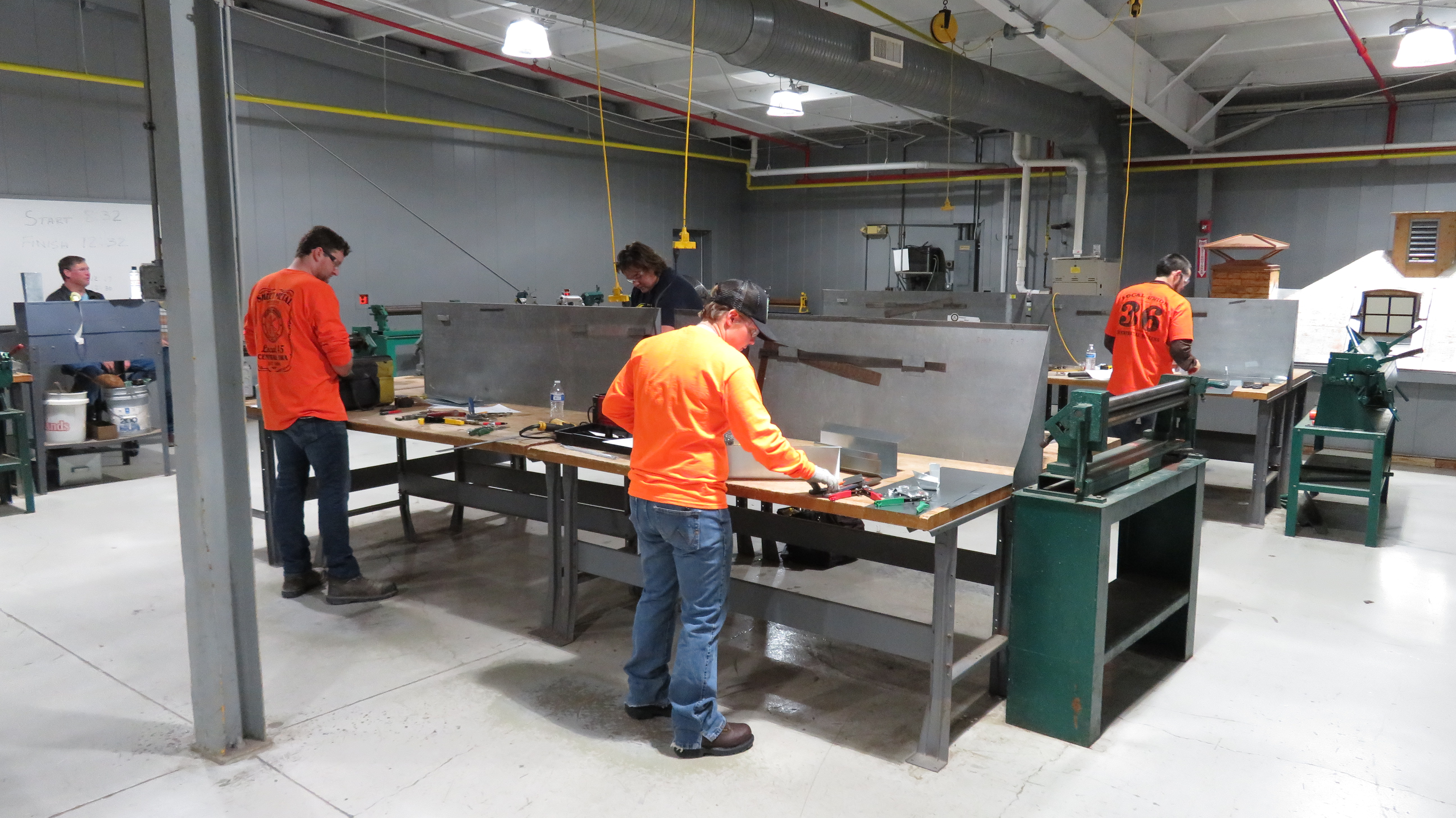 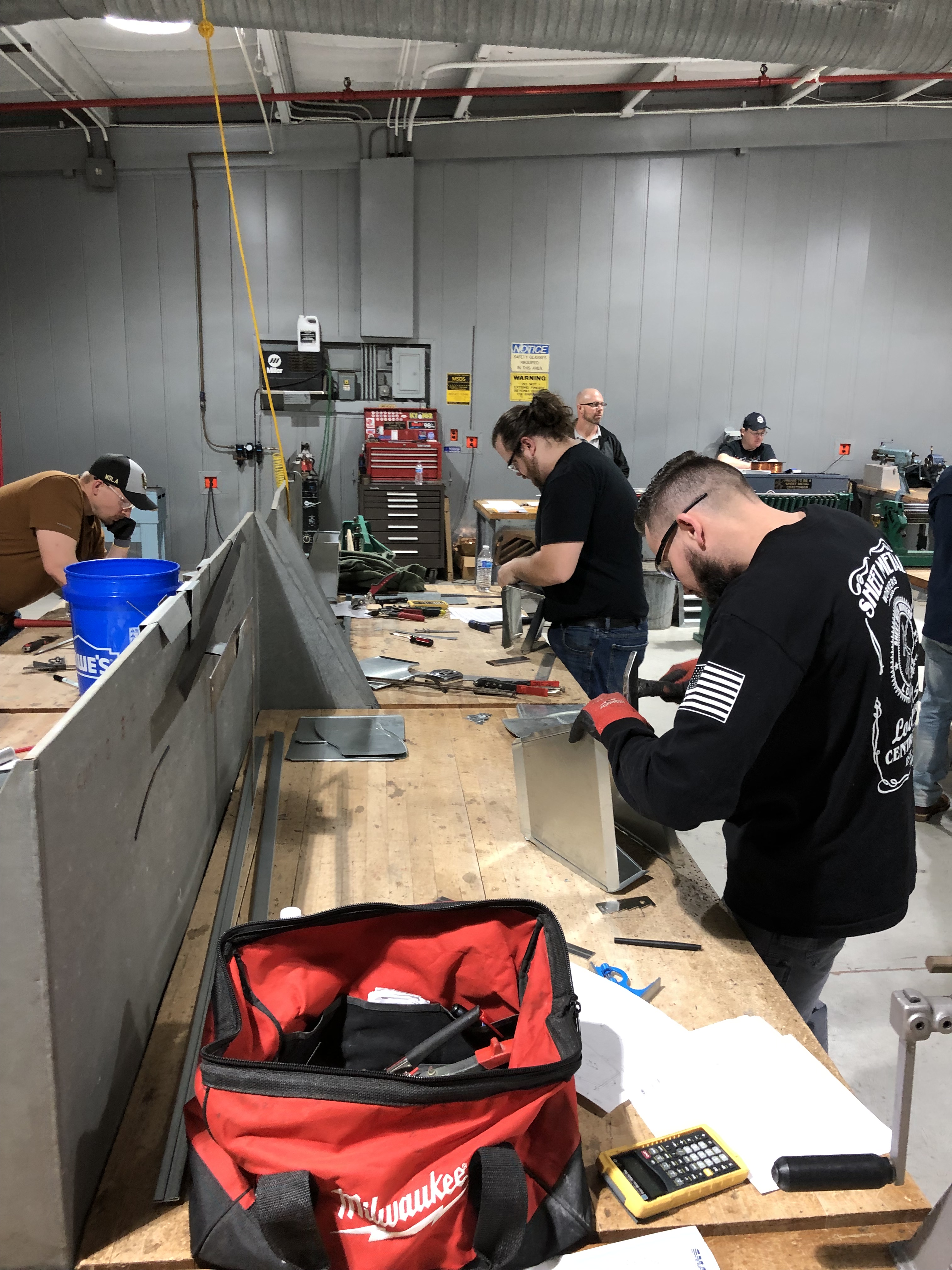 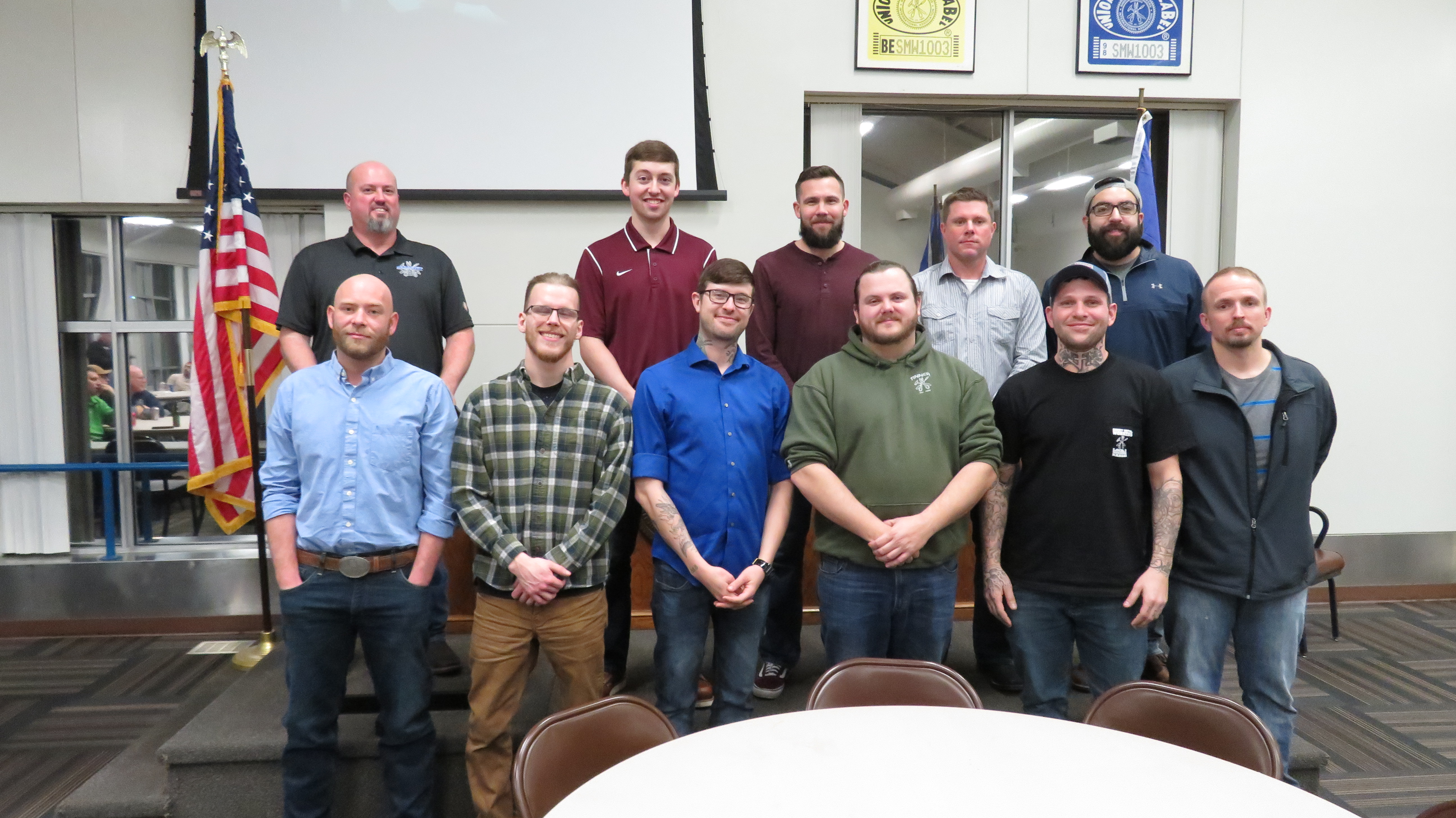