Two of the honorees aimed at changing attitudes about safety and creating a safety culture among its members. In Kansas City, the SMACNA chapter partnered with the area office of the Occupational Safety and Health Administration (OSHA) seven years ago to help bring a safety culture to Local 2’s signatory companies. In Atlanta, coordinator Alan Still “amped up” the OSHA 30 class with a mandatory student presentation on a safety issue and guest speakers.

“When we look at how our partnership companies manage safety, we want to see those four main elements,” said Ken Grist, safety director of SMACNA Kansas City. “No one wants to see anyone get hurt. If you have a safety culture, positive things happen. Our partnership members have incident rates less than half the national average.”

Still called in Ron Hayes, who started the grassroots safety organization the F.I.G.H.T. Project after his 19-year-old son Pat died on the job in 1993. Together with a bulletin board titled “Why I work safe,” which displays photos of items and people members hold dear, the 30-hour OSHA class hits closer to home for members.

“Instead of it being another boring class, as the members have said some safety classes have been in the past, we had to change things. I wanted to change the way our members thought about safety,” Still said. Hayes’ presentation, coupled with the first death of a member on the job in 50 years in 2010, brought safety even more to the surface. “It really gets a hold of you, saying ‘this could happen to you if you’re not safe on the job.’ I want (the class) to be meaningful, and I want our members to be safe. That’s the whole goal.”

Although the Sheet Metal Workers International Association (SMWIA) recently mandated all members must take the OSHA 30 class, Local 27 in New Jersey took the requirement one step further. According to SMOHIT, the average number of OSHA 30 classes a training center hosts in a year is two to three. Local 27 hosted 18 classes in the last 36 months with two more scheduled for the remainder of 2012. The program, to date, has trained 80 percent of the 650-person membership. The goal is to meet 100 percent by year’s end.

“(The OSHA 30 class) covers a wide array of safety matters our members are faced with daily in the field and in the shop,” said Andy Caccholi, training coordinator for Local 27. “We want a safe work force. We want our members to go to work, do their jobs and come home safe. That’s obviously a benefit to the workers and the employers.”

At Local 10 in Minnesota, members are spread across four states. In the Dakotas, mining is prevalent, which lead Local 10 to offer the Mine Safety and Health Administration’s (MSHA) safety program. OSHA isn’t recognized in the mining industry, and in order for sheet metal workers to do their jobs in this above-ground environment, MSHA safety training was necessary, even for metro-area workers.

“A sheet metal worker in Minnesota has an insurance card in his MSHA card. It makes him more employable should the call come,” said Buck Paulsrud, metro area training coordinator for Local 10.

In addition to the classes mentioned, the recipients of the award also host a list of courses suited to the needs of each membership. Safety training, from the required to the specialized, sends a positive message to members and contractors. The SMOHIT Safety Awards reiterate that message.

“It sends a message to our members that the local takes it seriously as well as the contractors,” Caccholi said. “The award also shows gratitude to the instructors who teach all the classes.”

The Sheet Metal Occupational Health Institute Trust (SMOHIT) was founded in 1986 to address the impact of decades-long asbestos exposure on those working in the sheet metal industry. To date, more than 45,000 sheet metal workers have been screened as part of its ongoing Asbestos Screening Program. 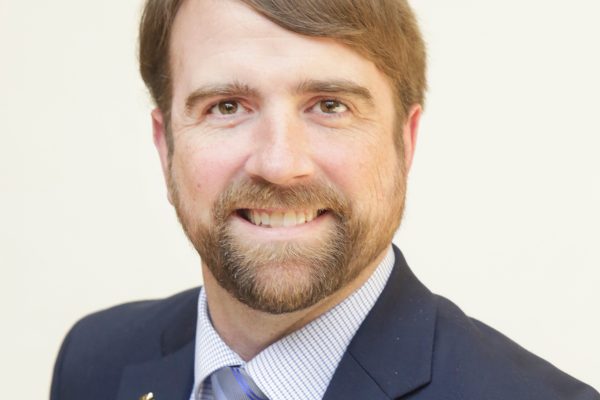