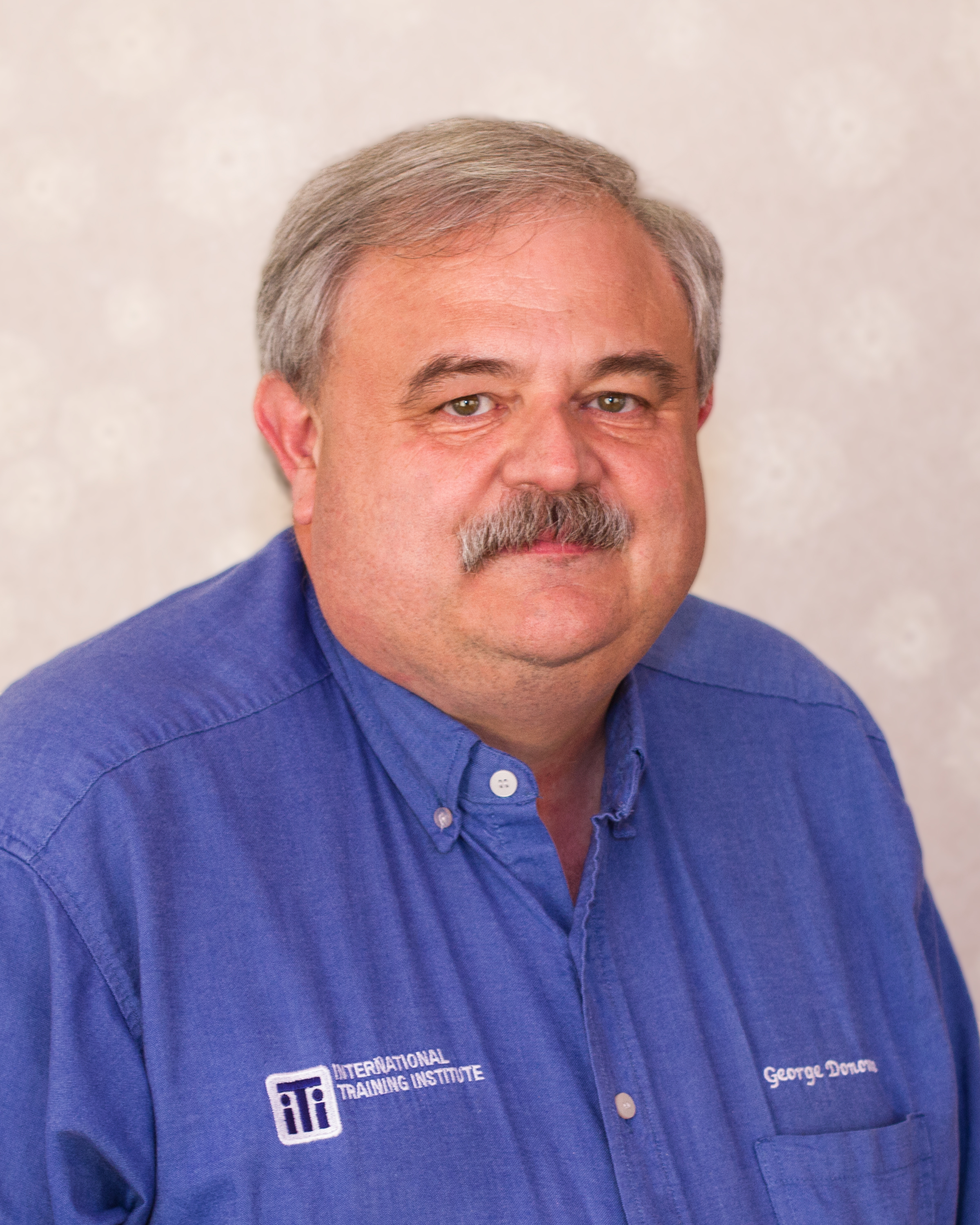 FAIRFAX, Va. – George Donovan went to school to be an aircraft mechanic, but in the last nearly two decades he’s spent as a field representative for the International Training Institute (ITI), he’s driven 600,000 miles, or 35,000 miles per year. He doesn’t like to fly.

Donovan, who works out of Centralia, Missouri, north of Columbus, covers schools in Nebraska, Missouri, Illinois, Kansas, Iowa and Arkansas for the ITI, the education arm of the unionized sheet metal and air conditioning industry. With 153 schools across the country, Donovan’s windshield time is spent supporting training directors at the 23 schools in his region and keeping staff members at those schools up on TotalTrack, the student-tracking database system.

“I go from area to area, and the only thing that changes is the local number,” Donovan said. “The sheet metal workers from all over the country are exceptional people.”

His time in the industry began in 1978 as a 22-year-old sheet metal apprentice when he came to the conclusion he wasn’t going to make any money as an airplane mechanic. He graduated in 1982 and worked as a journeyman and then foreman while also teaching part time at his alma mater. In 1994, he became the school’s apprentice director and took on the role as regional representative in 1997.

As a certified welding instructor (CWI), Donovan also serves as an assessor who completes audits of the industry’s welding facilities.

“The schooling I had as an airplane mechanic wasn’t wasted,” he said. “It was applicable to two different skills for different things. Airplanes had sheet metal. They had woodworking. They had all those systems in airplanes. They gave you a basic knowledge that was useful in other areas than just being an aircraft mechanic.”

Being a teacher involved with training and curriculum was never a job Donovan set out to fill when he entered the industry. But it’s one of the most rewarding, he said. The only thing he misses – creating and building things.

“The rewarding thing is being able to work with the local training schools and being able to assist them,” he added. “Whenever I was working with my tools in my local area, I didn’t have exposure to what else was going on in other places. After you meet all the talented people in our industry you realize. It’s a humbling experience.”