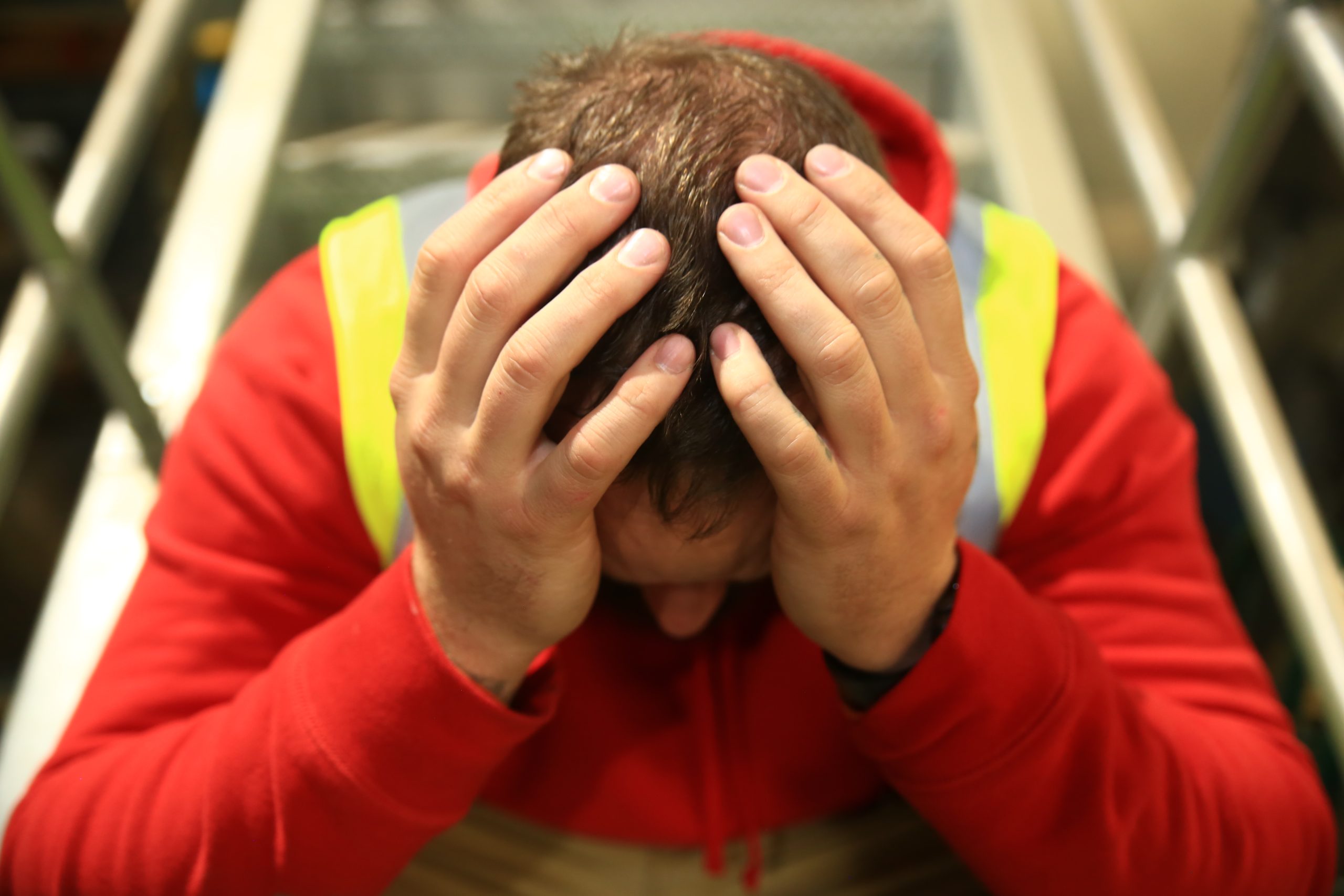 Unfortunately, the numbers are even more concerning in the construction industry. Annually, more construction workers die by suicide than every other workplace-related fatality combined. The industry is second highest on the list of occupations in lives claimed by suicide, according to the Centers for Disease Control.

Several factors contribute to the high rates of suicide in construction. Most construction workers are young and middle-aged men, and many are military veterans who have experienced past trauma. Substance use disorders are common. As an industry, construction still lacks diversity and unfortunately has a high rate of workplace bullying and hazing. Finally, there’s still an unhealthy stigma attached to talking about feelings.

Needless to say, the health issues of the last few years and stress surrounding the pandemic have contributed to the crisis.

Sheet Metal Workers Local 33 has taken the reins in prevention by training its apprentice classes throughout Ohio in suicide and mental health awareness.

Eli Baccus and Jim Jackson, along with Local 33 officers and trainers, took a February 2020 SMART MAP (International Association of Sheet Metal, Air, Rail and Transportation Member Assistance Program) training provided by the Sheet Metal Occupational Health Institute Trust Inc. (SMOHIT) and were geared up to implement its ideas in Local 33 when COVID hit.

“All the ideas we had got put on hold,” Baccus said. “Instead, we ended up implementing the Suicide Prevention in the Construction Workplace classes for many reasons, but also because they could be delivered via Zoom.”

Baccus and Jackson have delivered the training to around 120 apprentices so far and will continue to deliver the classes to more of the apprentices and to journey persons wishing to participate.

“We implemented the class first with the staff, to make sure we were effectively able to deliver the material, and then we went out with it,” Baccus said.

The program is sponsored by Working Minds, and the content was developed by a clinical psychologist who was moved to work in suicide prevention after her younger brother, a Denver entrepreneur, died by suicide following a difficult battle with a bipolar condition.

“The training has built-in opportunity for open topic discussion and role play,” said Baccus, who noted role-playing is a chance for participants to practice asking tough questions of others.

The class is a manageable length — around 1.5 to 2 hours — and can be delivered virtually when needed.

For more information on SMOHIT and SMART MAP training, visit the website at smohit.org. 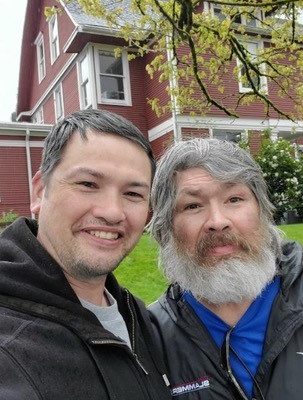 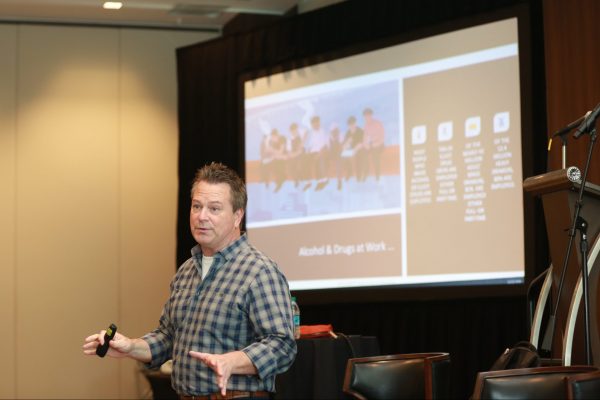