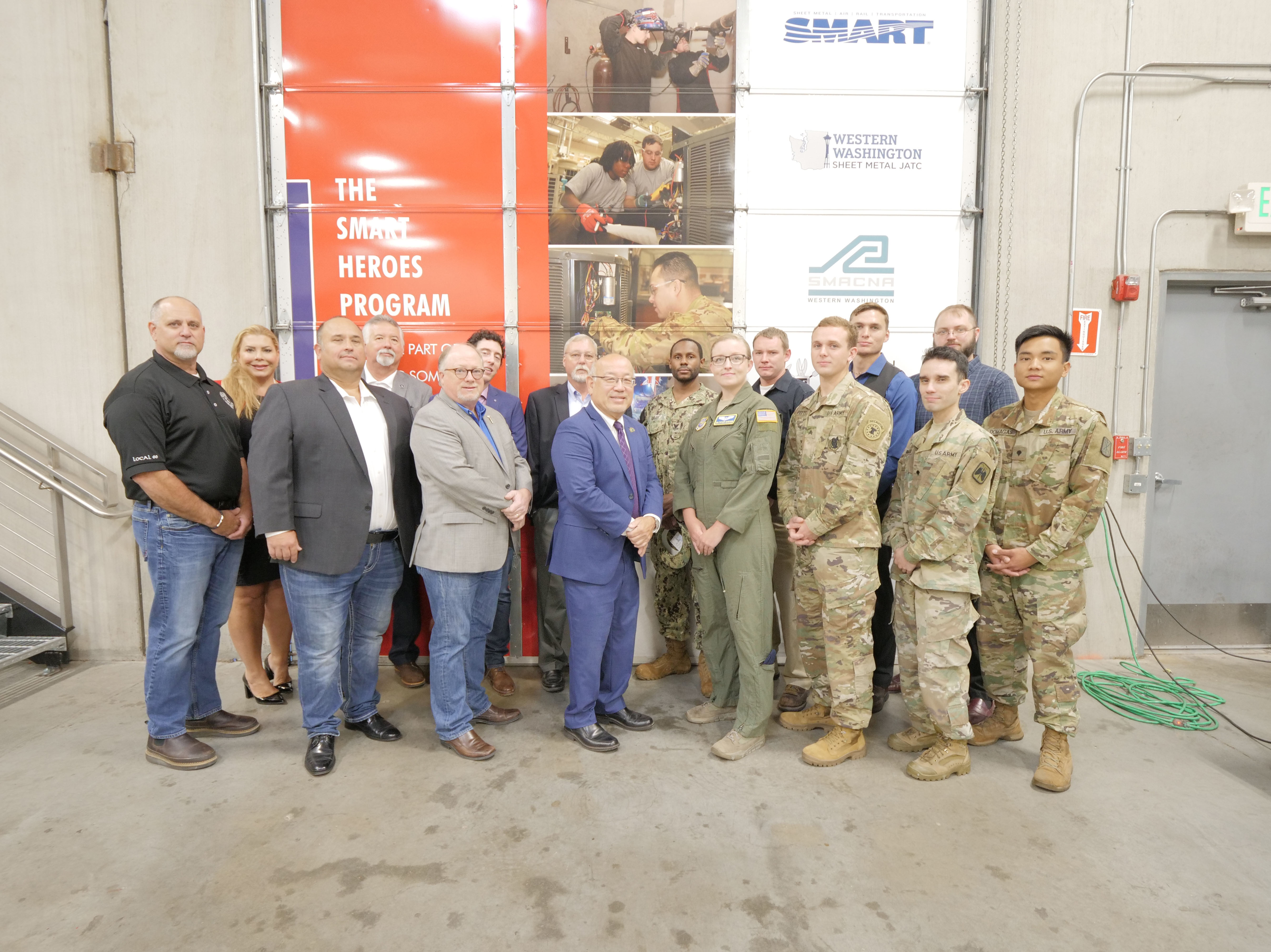 In order to graduate, participants completed a seven-week course to earn the equivalent of their first-year sheet metal apprentice training (224 hours). Upon discharge from service, these graduates may choose to enter any of the 148 SMART apprenticeship programs in the United States and be provided direct entry and advanced placement as a second-year sheet metal apprentice, including a high probability of obtaining second-year apprentice wages and benefits. 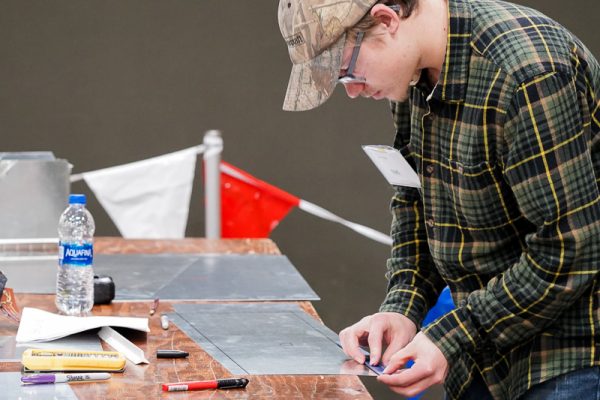 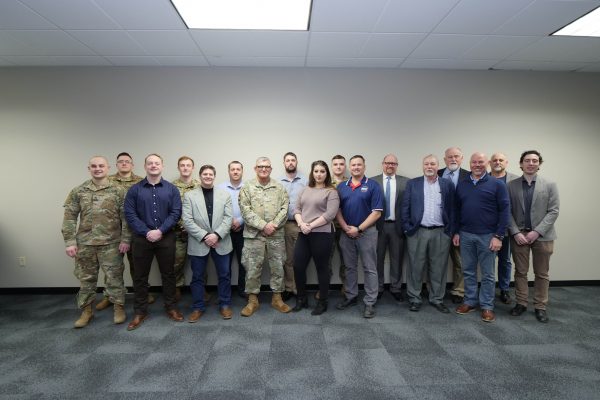 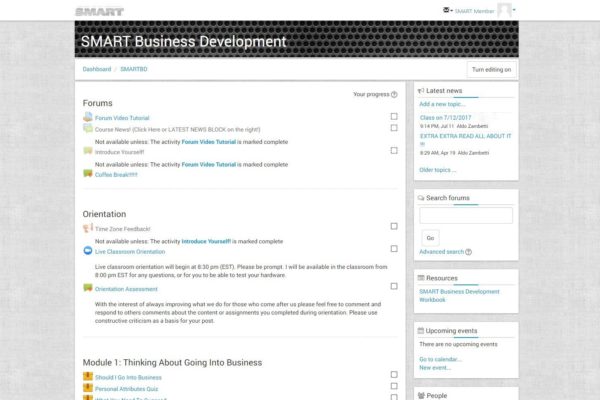