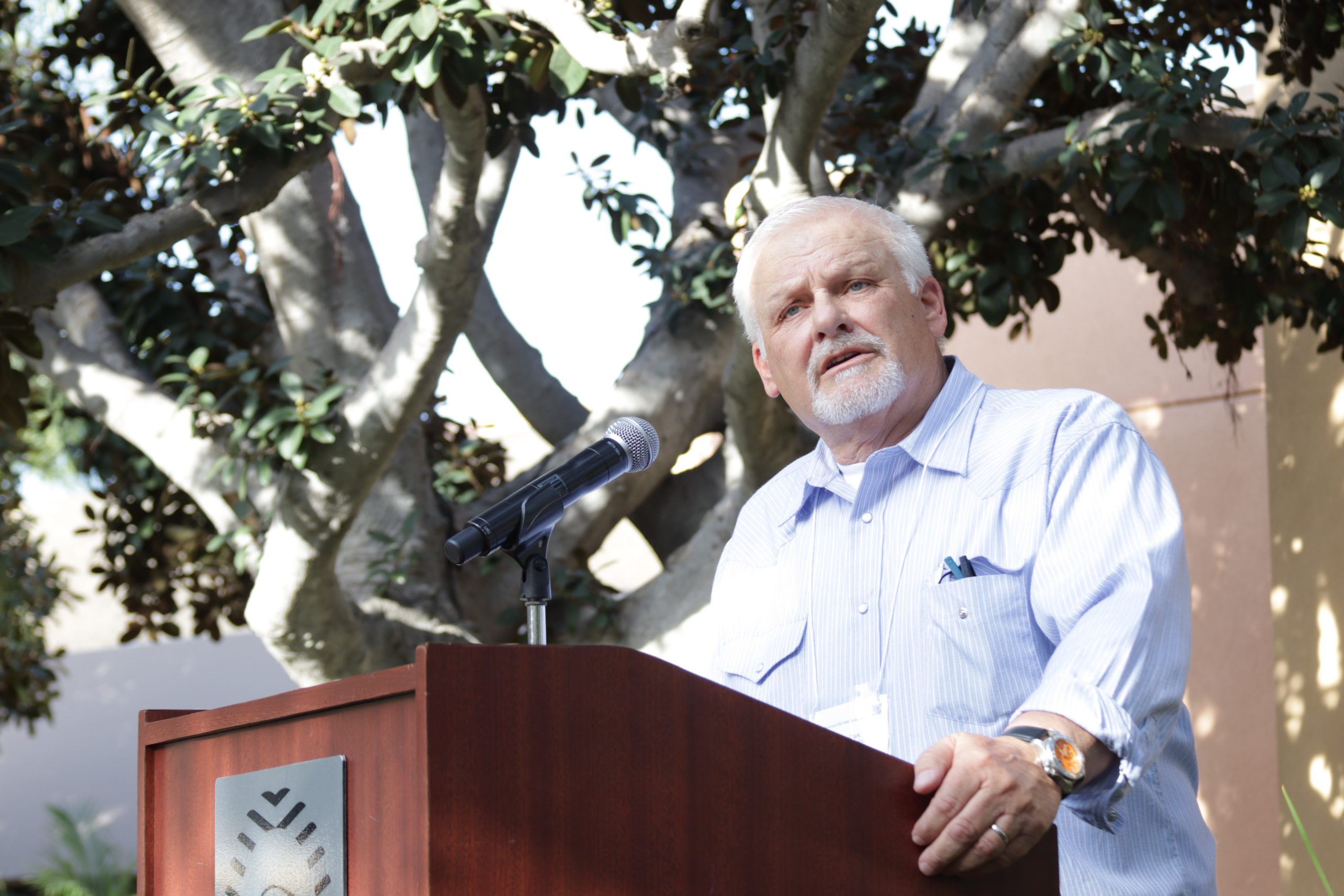 Lance Clark never considered himself a “TAB guy,” so when John Hamilton, director of implementation of the National Energy Management Institute Committee (NEMIC), called to deliver the news he had been selected as the 2021 Testing Adjusting and Balancing Bureau (TABB) Hall of Fame inductee, Clark was speechless.

The TABB Hall of Fame was created in 2003 to recognize and honor deserving individuals for their dedicated service to TABB. Clark was selected as the 19th honoree.

Where Clark differs from the other Hall of Fame members is he doesn’t have a formal testing, adjusting and balancing (TAB) background. But for nearly 20 years, he served as the training administrator of Sheet Metal Workers Local 105 near Los Angeles, and in 2007, with about 3% of contractors in the area bidding TAB work, he successfully pushed for the creation of a $2.8 million, 5,000-square-foot TAB lab, where local members and those from across the country could come to train and complete various certification exams.

Clark was inducted into the TABB Hall of Fame for his vision and ability to push the industry forward, even when it was, at first, uncomfortable, said Duane Smith, director of certification, International Certification Board/Testing, Adjusting and Balancing Bureau (ICB/TABB).

“You have someone who doesn’t have a TAB background, but they’re in a leadership position and they have that transformational mindset that if they’re not doing it now, they see the benefits in the future,” Smith said. “It would be easy to say, ‘we’re doing fine with what we’re doing’ and not look ahead, but that’s how programs die.”

At the time, Clark leaned on Hamilton and fellow TABB Hall of Famer Erik Emblem for support and direction. He also sat down with local HVAC and TAB contractors to encourage them to send their employees for training, so they could bid for those TAB projects.

“I never believed in giving work away, because you never get it back,” he said.

Clark officially entered the apprenticeship in 1979 — after two years as a helper — at Sheet Metal Workers Local 103 in Billings, Montana, where he made $3.41 per hour as an indentured apprentice. That local covers Montana, a portion of Idaho and the northern half of Wyoming. This meant, even as an apprentice, Clark spent a lot of time on the road.

“You were never home to see your kids’ Christmas plays. All I wanted was to be able to sleep in my own bed and be there for my family,” Clark said. “So, we decided to give California a try.”

In 1987, Clark moved the family to Southern California, where his leather chaps and boots did not go unnoticed. His skills didn’t, either. Because of his extensive work in national parks and Native American lands, Clark held welding certifications peers in California had never seen. Not only did this skill set make him a highly sought-after welder, it prompted leadership to offer him a teaching position.

Clark took over as administrator of training at the Local 105 training center in 2006, shortly before he proposed the TAB lab project, which the school paid for in cash. He retired from the trade in August 2021.

“Building that lab in 2007 set the standard,” he said. “It’s amazing the place we started out and where we are today. We had people from all over the country come to test.”

He may not think of himself as a “TAB guy,” but TAB runs in the family — his two sons, Austin and Bridger Clark, are TAB professionals in Southern California.

“Even though I don’t know anything about air balance technically — I leave that to people smarter than me — I ran a lot of big jobs,” Clark said. “And as long as you treated everyone fairly, you didn’t really have to worry about a member’s performance on the job. That normally worked itself out, if you know what I mean.”