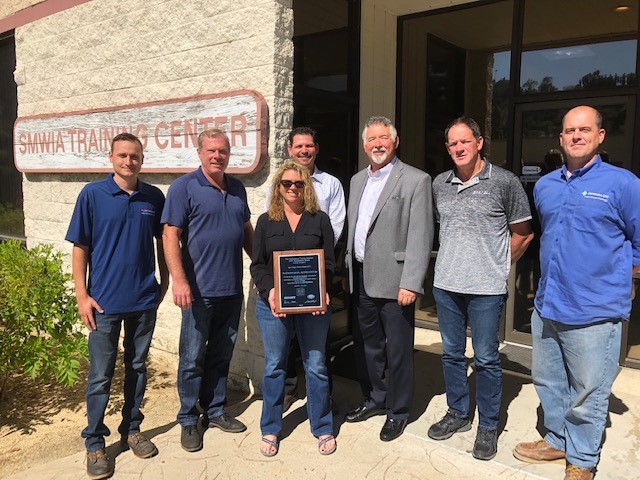 More than 150 unionized sheet metal training centers across the country are assessed every five years by the International Training Institute (ITI) for accreditation, which sets the quality standards for higher education in the sheet metal industry.

During summer 2017, the process began and to date, four training centers have emerged with the platinum level, the highest level possible: Sheet Metal Workers Local 16 in Portland, Oregon; Local 2 in Kansas City, Missouri; Local 91 in Rock Island, Illinois; and Local 206 in San Diego. Locals 16 and 2 were previous featured.

Carl Odendahl, training coordinator at Local 91, and Chris Caricato, training director at Local 206, agreed the use of TotalTrack – and how it’s used – was the secret weapon in giving the JATC the best chance at achieving platinum status. TotalTrack is an online portal which allows training directors and instructors to track apprentices’ progress, keep grades, communicate and log hours worked on a jobsite, which is mandatory for the completion of the apprenticeship. Forms, files and other official paperwork are digitally and safely kept in the TotalTrack system.

“TotalTrack makes things much easier to manage from the educational standpoint,” said Caricato. “Much of the added platinum criteria is based off the TotalTrack database.”

Odendahl said the secret is to continuously update TotalTrack through the five years in between accreditation audits.

“A lot of documents you need, we’ve put into TotalTrack over the years,” he added. “Once it’s in there, it’s in there forever. It’s already done by the time the audit comes around.”

Although the training directors are typically the faces of the training centers and programs they facilitate, Odendahl and Caricato agreed they could never complete the accreditation alone.

“We strive to do the best we can, and everyone does their part,” Odendahl said.

Odendahl credits instructors Jason Gerdes and Rodger Robertson as well as secretary Jackie Eyth and the Local 91 training trustees with seeing the value and being “instrumental to the success.” For Caricato, the San Diego JATC board of trustees; ITI field staff; and the JATC staff – including Lyn Patterson, the training center office manager – were instrumental in Local 206’s success.

“If I could give all the JATCs some advice, I would say to give yourself three to four months to complete the accreditation process,” Caricato said. “When people walk through your training center and you can show them a plaque from a third-party organization such as the ITI that says you’ve achieved platinum level, it’s worth all the work involved.” 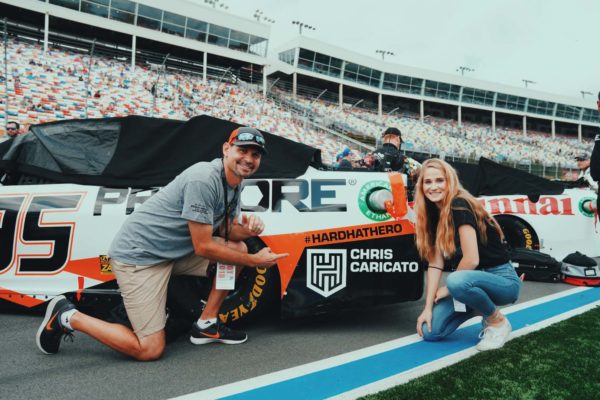 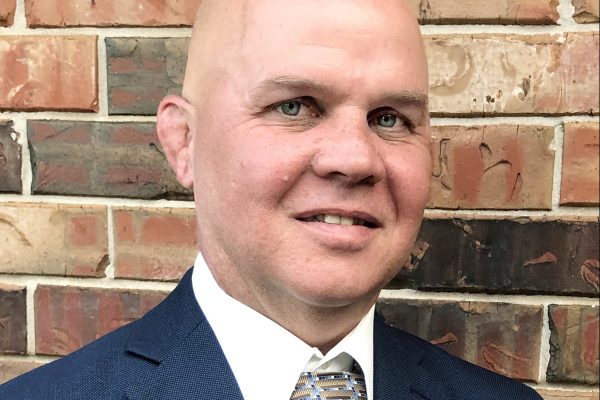