In 2019, the National Fire Protection Association (NFPA) made a significant change to the International Fire Code as it relates to fire and smoke damper testing. The organization introduced the option of remote testing for smoke dampers in addition to allowing for visual inspections. The National Energy Management Institute Committee (NEMIC) has taken issue with the changes, on the basis that remote testing might be flawed.

NEMIC, in conjunction with the University of Maryland Department of Fire Protection Engineering, set out to study what regular inspections can detect, and how often problems are found.  Their findings were published in early July on NEMIC’s website.

Dr. James Milke, professor and chair of the Department of Fire Protection Engineering, and Ph.D. candidate Robert Ayoub conducted the study not just to evaluate the reliability of remote testing, but also to create awareness of the importance of periodic inspection of fire dampers, smoke dampers and smoke control systems. Milke and Ayoub state in the study’s background section that “while reliability data exists for some fire protection equipment and systems, such as sprinkler, detection and firestopping systems, no data exists in the public domain for fire life safety (FLS) dampers or smoke control systems.”

Data was collected by means of a survey distributed to contractors certified by the International Certification Board (ICB), engineering consultants and government agencies who conduct inspections of such systems. The survey responses represented results from 1,401 inspection projects that included a total of 170,354 FLS dampers.

The study found that inspections identified a substantial number of issues concerning FLS dampers and smoke control systems or their components. Issues for FLS dampers in existing buildings “were pervasive,” according to the study, with a majority of the survey responses expressing concern. As such, the information gathered by Milke and Ayoub could impact future updates to the International Fire Code and whether remote testing remains an accepted option.

Three preconditions must be met before remote testing can be used:

Once these preconditions have been met, NFPA currently allows for the required periodic testing to be conducted remotely. Whether this new data will effect a change remains to be seen.

“The study was really eye opening,” said Scott Hammond, NEMIC director of research. “In particular, the reliability study included the inspections of over 150,000 fire and smoke dampers in existing buildings and the returned surveys indicated that over 80,000 of these installed dampers were in need of some type of repair. This demonstrates the importance and need to perform periodic inspections of FLS dampers.” 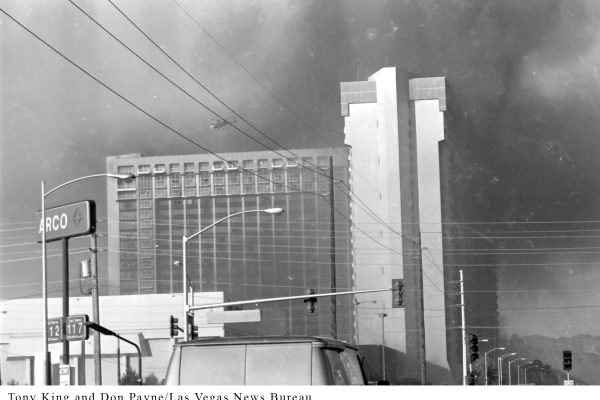 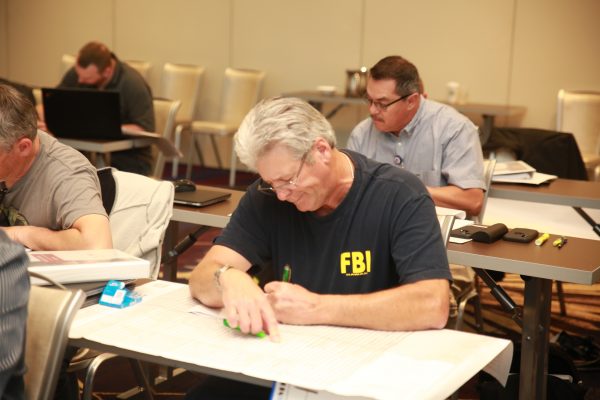 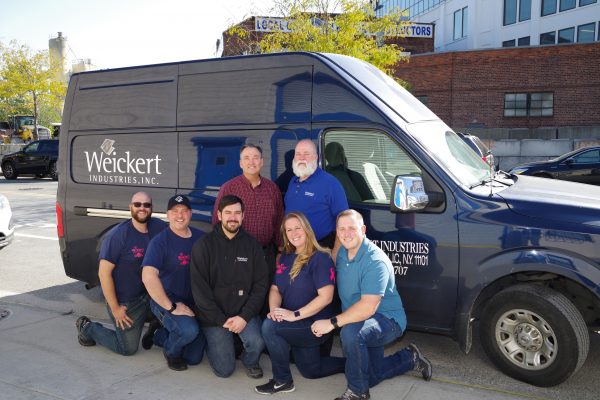