Veterans get chance at career through Los Angeles program

LOS ANGELES – Military veterans who have honorably transitioned into civilian life often don’t know what their next steps will be. Instead of doing a job to get by, a boot camp to introduce veterans to a career as a sheet metal worker is offered by the Southern California Sheet Metal JATC and SMART Sheet Metal Workers Local 105. The local covers Los Angeles, Orange, Riverside and San Bernadino counties.

Local 105 enlisted Helmets to Hardhats to help connect them with the local, national and international military community.

“I had one veteran emailing me from Japan before he was discharged,” Hinson said. “The transition was three months for him, from serving our country to becoming a sheet metal worker.”

The boot camp is scheduled twice a year (March and October) with the next class beginning Oct. 1. For two nights a week over five weeks, pre-apprentices not only learn about a career in sheet metal, they are trained in OSHA 10, which includes CPR and first aid training; introduction to drafting, layout, shop fabrication, welding and introduction to architectural sheet metal; and interview preparation. The training center staff and instructors conduct the training using a curriculum outline.

“The last graduation turned into a draft like you’d see for a professional sports team,” Hinson said. “They were all hired that night.”

The pre-apprenticeship boot camp was originally conceived through a partnership with the Los Angeles Federation of Labor, which teamed up with local veterans’ organizations in 2015. The program was revamped to better fit the needs of the industry and the veterans and relaunched in January.

Of the approximately 13,000 apprentices currently enrolled in more than 150 training centers across the United States, 11 percent are military veterans, according to the International Training Institute (ITI), the education arm of the unionized sheet metal, air conditioning and welding industry.

“The ITI [International Training Institute] is proud to provide training curriculum not only to apprentices across the country, but to our nation’s military veterans,” said James Page, administrator for the ITI. “Some of our best apprentices have been military vets, and we are proud to welcome more veterans into our brother and sisterhood.” 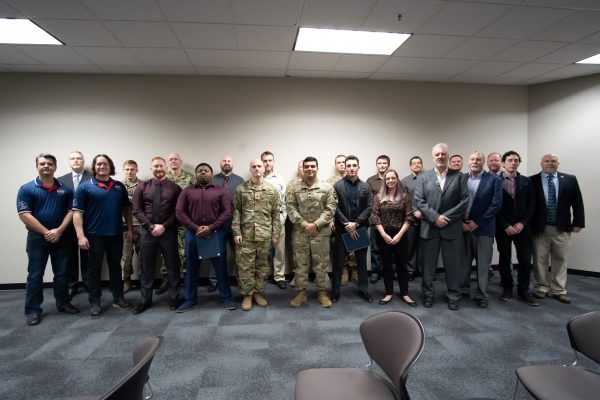 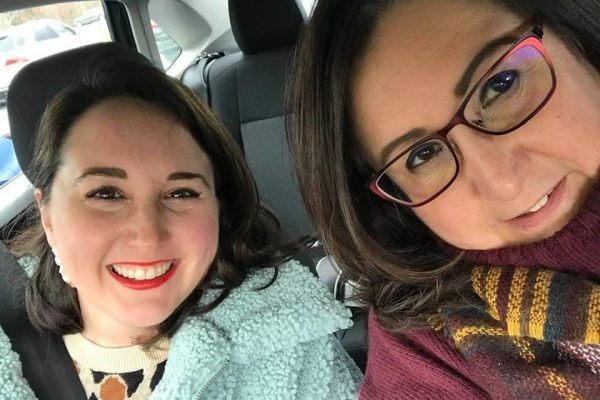 Kimbel retires from ITI after 30 years of service