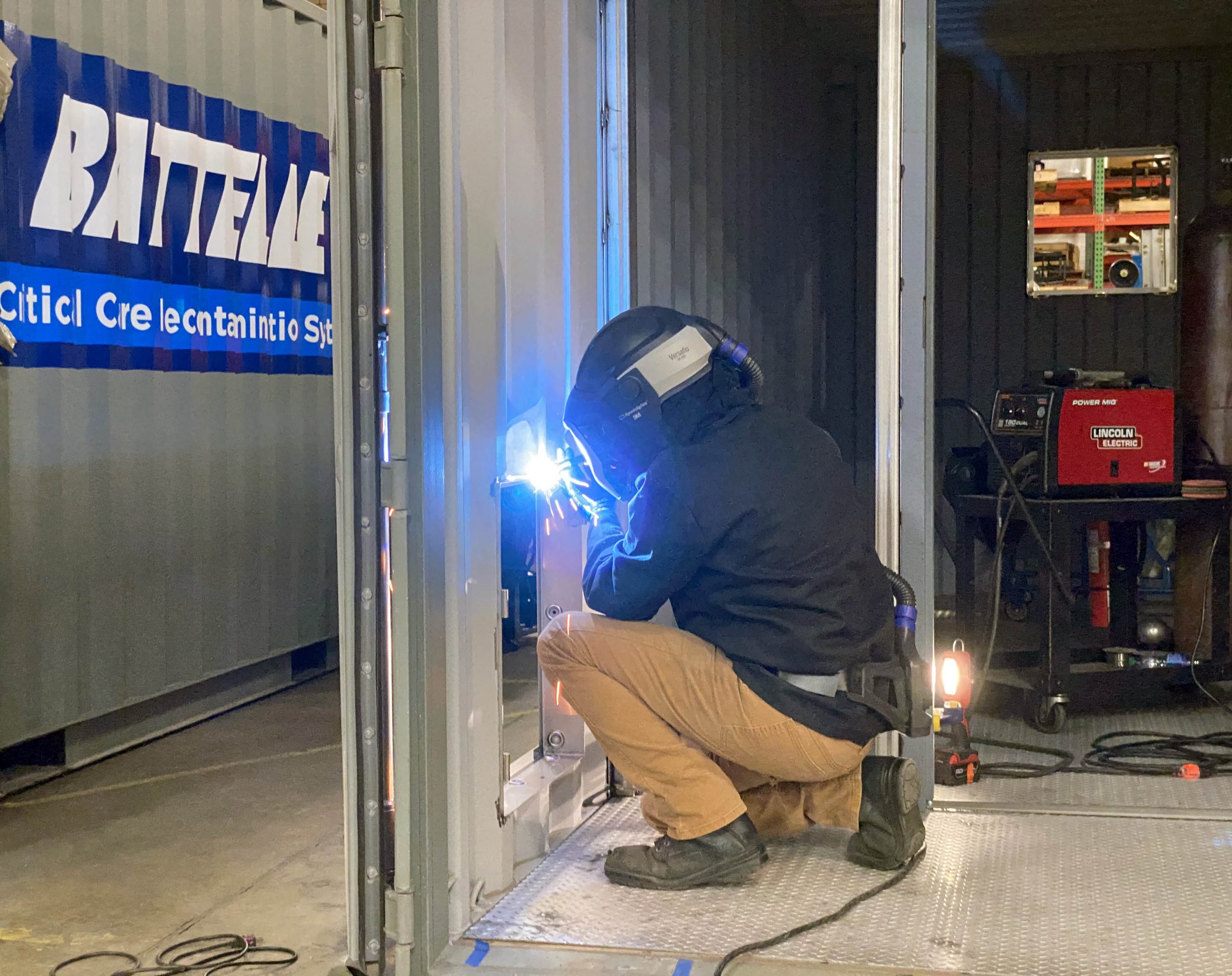 On a Thursday morning in March, when much of the country was being told to shelter in place due to the effects of COVID-19, Mike Wolf, plant manager for the small, family owned, custom sheet metal company Wolf Metals, attended a meeting at the Ohio technology and research organization, Battelle, to discuss a possible project. By that afternoon, Wolf and his crew watched as the company delivered the first two shipping containers that Wolf Metals would modify and transform into Battelle’s Sanitizing Critical Care Decontamination System (CCDS) units to disinfect personal protective equipment, including N95 masks for health care workers. 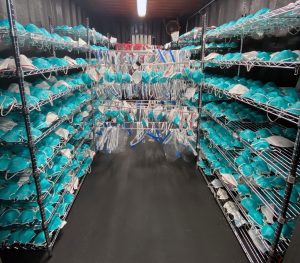 By the following Monday, Wolf Metals had fabricated four units.

“It is a testament to my guys, the guys who work for us and knowing the importance of what these machines were being made for,” Wolf said. “We worked straight through the weekend to deliver the first four units.”

Wolf Metals began in 1974 when brothers Mike and Jim Wolf began working out of Mike’s garage on nights and weekends. When the demand outgrew their space and time, the brothers started Wolf Metals.

Since its beginnings, Wolf Metals grew with Jim Wolf’s sons, Mike and Pat, joining their father at the company. Both sons went through the apprenticeship program at Sheet Metal Workers Local 24 out of Dayton, Ohio, and credit the education and training they received with their continued success.

“We are not a typical sheet metal shop,” Mike Wolf said. “We are a high precision, high polishing shop specializing in mostly food and medical-grade, stainless steel. Things have to be welded perfectly. We rely on Local 24 to provide us with highly skilled workers, and they always deliver.”

“I’m so happy that Wolf Metals got to do our little part to help the country,” Mike Wolf said. 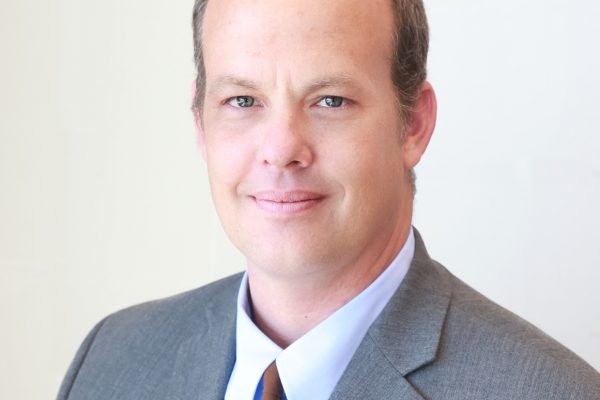 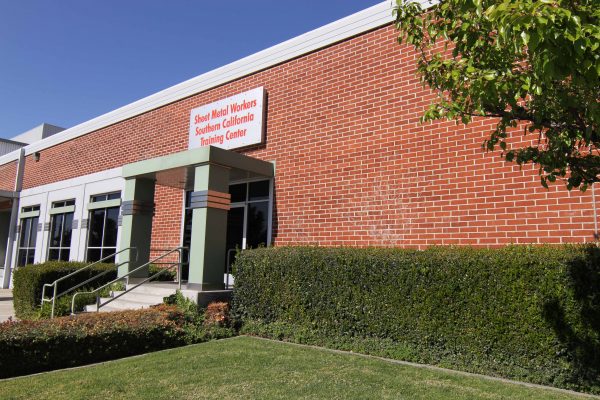